Lawyers from across the country are renewing calls for the federal government to speed up judicial appointments to lessen delays they say are crippling Canada's justice system.

With more vacancies opening up, shortage expected to worsen

Lawyers from across the country are renewing calls for the federal government to speed up judicial appointments to lessen delays they say are crippling Canada's justice system.

The Canadian Bar Association has written a letter to Justice Minister Jody Wilson-Raybould saying the shortage of judges is contributing to an "acute access to justice problem in Canada." The shortage is causing court delays that have "seriously undermined public confidence in our justice system," the letter reads.

"It's taxing the whole system: the victims, the accused, the procedures," he said.

According to the website of the Office of the Commissioner for Judicial Affairs, there were 43 vacancies for federally appointed judges as of Dec. 1, 2016. And according to the Privy Council Office website, the situation is growing worse, with another 12 slated to resign or retire by Feb. 16.

The issue of judge shortages and other factors that cause delays in the justice system was thrown in the spotlight last year with a Supreme Court ruling that put a limit on the time a case must reach trial.

The landmark R. v. Jordan ruling imposes a deadline of 18 months for provincial court cases, or 30 months in a Superior Court, to uphold an accused person's Charter right to a trial without unreasonable delays. At least two murder cases were thrown out after the decision.

But Basque expects the ruling will have a positive impact in the long run because it will force politicians to take steps to unclog the court system. 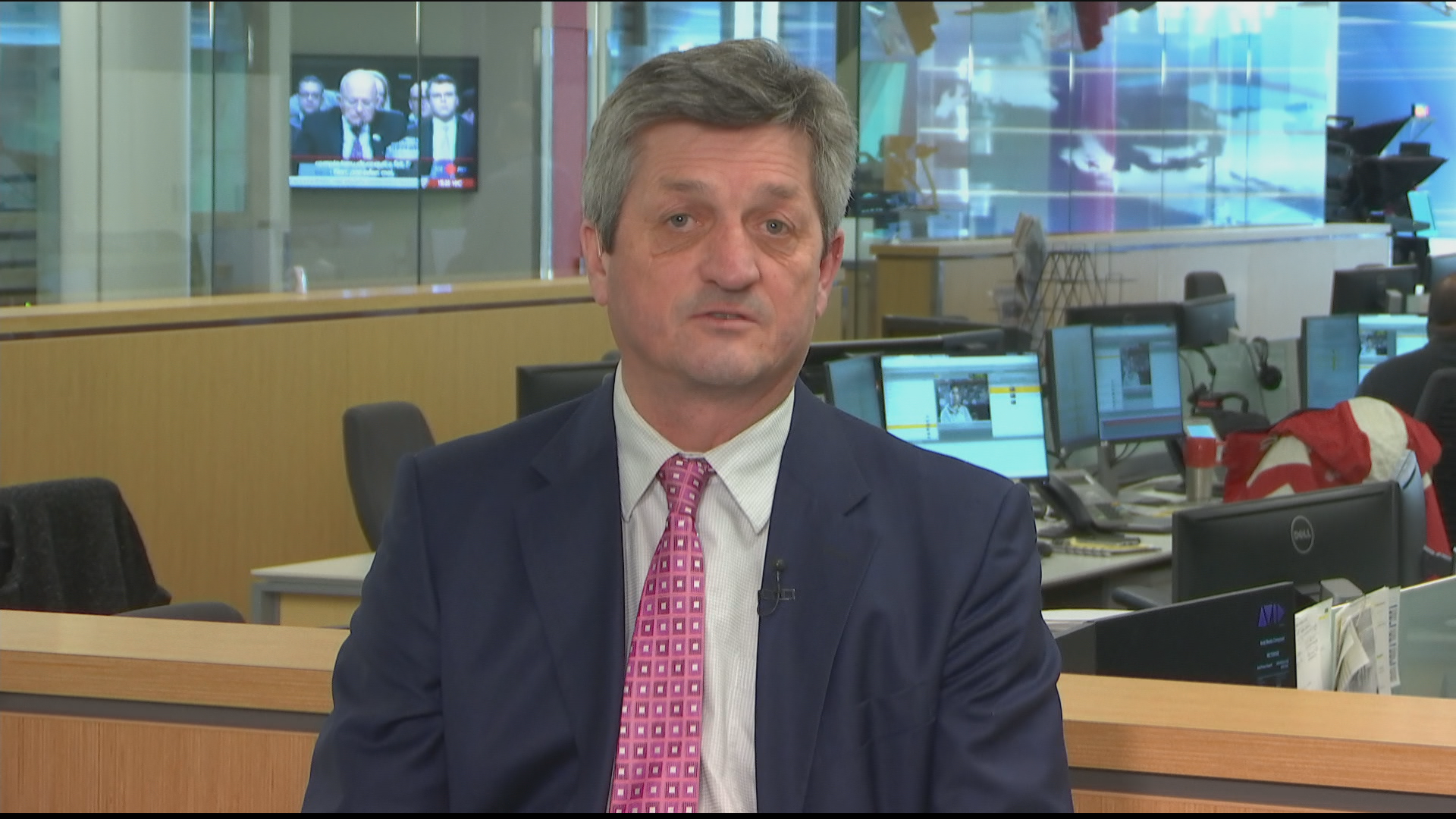 "Hopefully it will be on the front burner and they will act more quickly."

In October, Wilson-Raybould appointed 24 new judges and reformed the appointment process, including the makeup of judicial advisory committees that evaluate candidates for the bench and make recommendations to the minister.

No advisers appointed yet

Valérie Gervais, spokeswoman for the minister, confirmed that no appointments to the judicial advisory committees have been made to date, but said they are expected "very soon."

Meantime, hundreds of judicial applications have been submitted since the changes, awaiting assessment by the advisory committees. People who had applied before the new process was implemented were required to reapply.

"Ensuring that criminal matters proceed efficiently and effectively through the justice system is a priority for the minister as well as for her provincial and territorial counterparts who are responsible for the administration of justice," Gervais said. "The government continues to work with all stakeholders to respond to the pressures experienced by our courts across the country."