Here's a look at some of the notable politicians elected or re-elected tonight, and some significant players who have gone down to defeat.

Here's a look at some of the notable politicians who were elected, re-elected or lost tonight

Justin Trudeau is still prime minister and Andrew Scheer is still leader of the Opposition.

But the Liberals have been reduced to a minority government, and the Conservatives have increased their seat total along with coming out ahead in the popular vote.

The Bloc Quebecois is back — with official party status. The Greens' caucus now stands at three, and the NDP, despite losing 16 seats from its 2015 totals, finds itself in a position of some influence given the Liberal's minority position.

Here's a look at some of the notable politicians elected or re-elected tonight, and some significant players who have gone down to defeat, according to CBC projections. 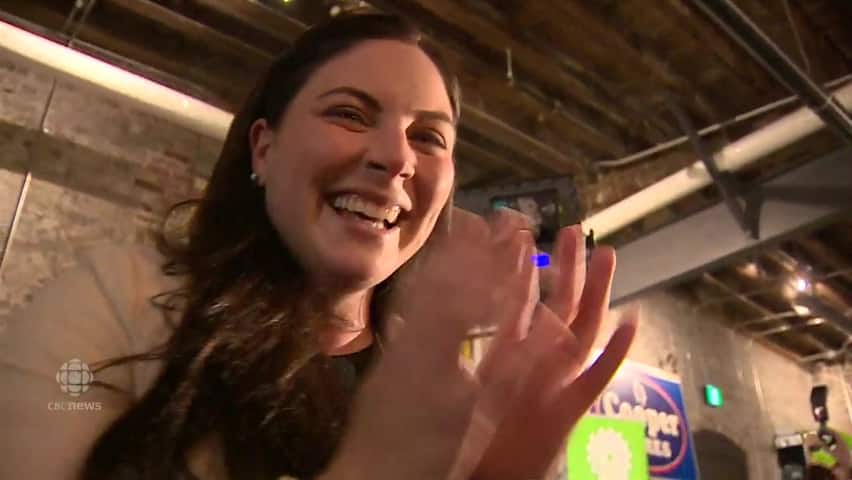 Watch: PPC Leader Maxime Bernier speaks after defeat in his riding of Beauce 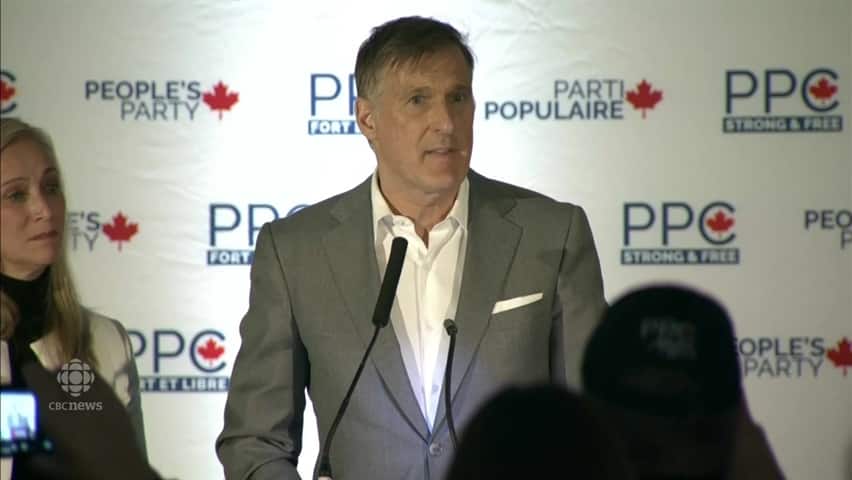 Bernier says it is only the beginning for the People's Party

1 year ago
2:18
After his party failed to gain a seat, People's Party of Canada Leader Maxime Bernier says the issues his party raised aren't going away. 2:18 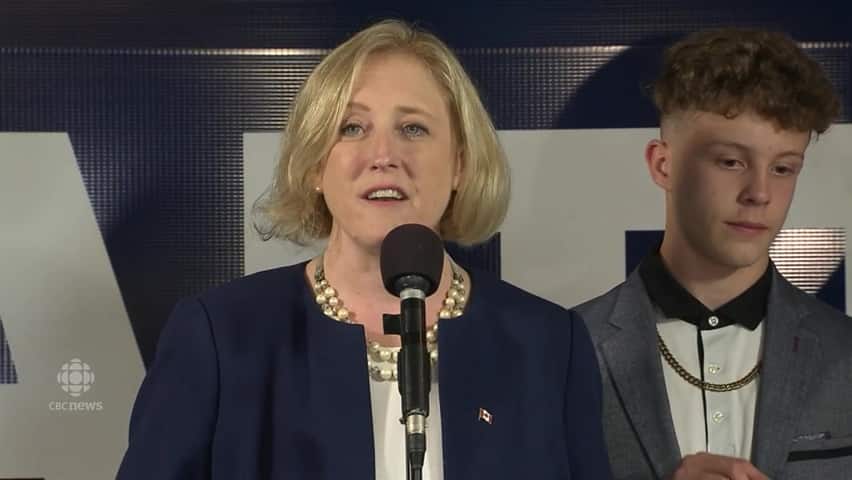 1 year ago
0:51
In her concession speech, Ontario Conservative candidate Lisa Raitt says it has been an honour to serve as the deputy leader of her party. 0:51 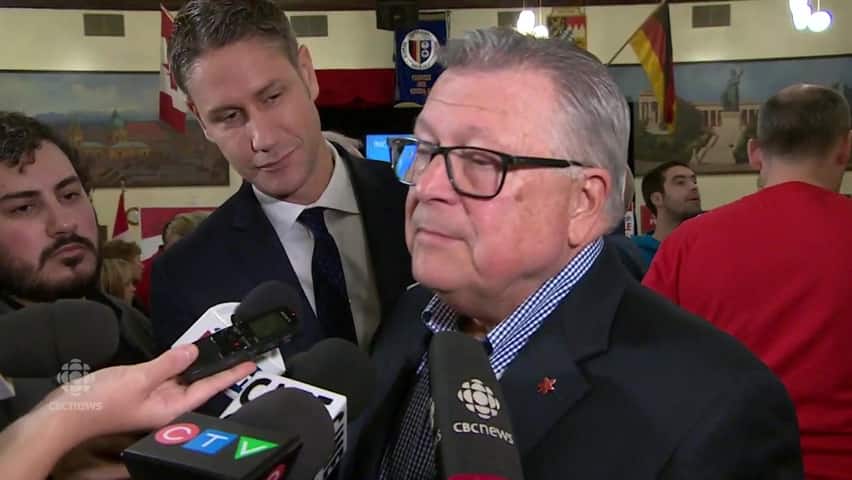 1 year ago
0:53
"I've been a loyal Liberal in Saskatchewan for a very long time, much longer than a lot of people would have predicted," Liberal candidate Ralph Goodale says after losing in the federal election. He spoke with reporters his Regina-Wascana riding. 0:53
CBC's Journalistic Standards and Practices|About CBC News