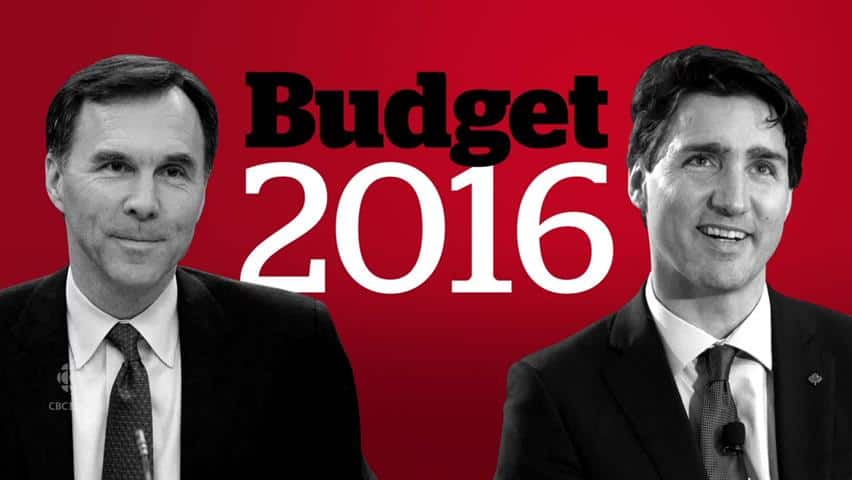 Finance Minister Bill Morneau has tabled a budget that forecasts big deficits over the next five years and beyond to finance a new tax-free monthly child benefit, more money for First Nations, infrastructure spending and extended employment insurance benefits to hard-hit regions.

Here are some highlights of Bill Morneau's first budget: 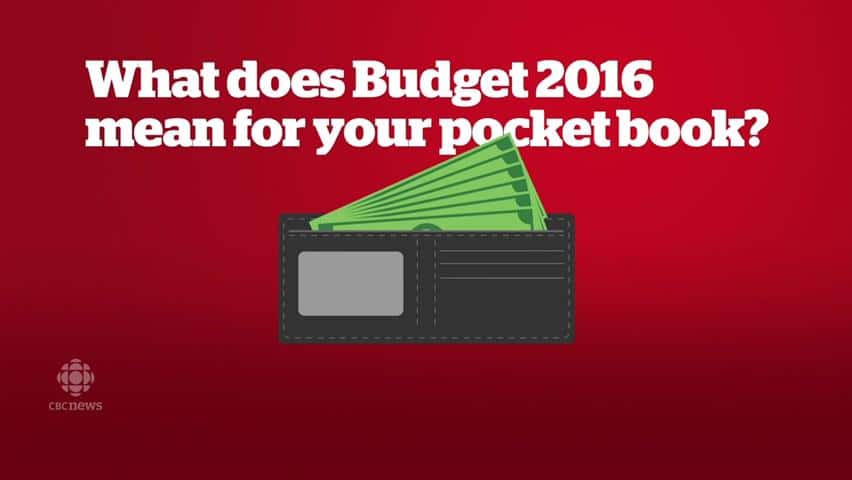