The European Union has asked Saudi Arabia to shed light on the arrests and charges facing women human rights activists, saying that the detainees should be granted due process to defend themselves.

The European Union has asked Saudi Arabia to shed light on the arrests and charges facing women human rights activists, saying that the detainees should be granted due process to defend themselves.

Saudi Arabia has in recent months detained several women's rights activists, some of whom had campaigned for the right to drive and an end to the kingdom's male guardianship system.

The detentions have triggered a major diplomatic row with Canada after the Canadians demanded the immediate release of the jailed activists. The European Commission, the EU executive, said it has contacted Saudi Arabia.

"The EU has been engaging constructively with the Saudi authorities seeking clarification on the circumstances surrounding the arrests of women human rights defenders in Saudi Arabia, notably with regard to the specific accusations brought against them," spokeswoman for EU foreign policy chief Federica Mogherini.

"We have been emphasising the relevance of the role of human rights defenders and civil society groups in the process of reform which the Kingdom is pursuing as well as the importance of respecting the rules of due process for all those arrested," she said.

Earlier on Saturday, Mogherini spoke to Canadian Foreign Minister Chrystia Freeland on the phone, with both sides agreeing to intensify their cooperation in human rights as well as other areas. 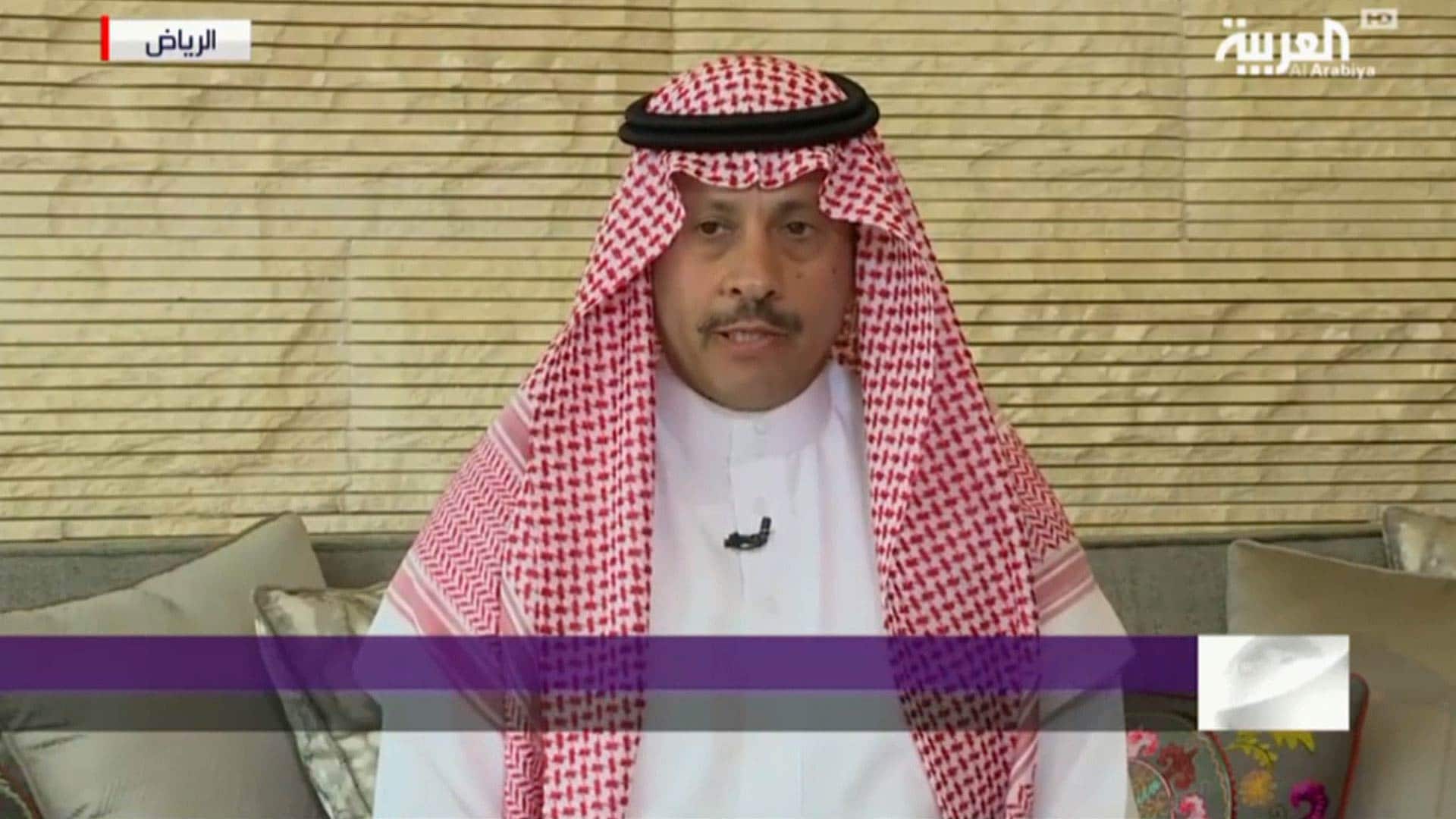 2 years ago
2:31
Arab states have rushed to defend the Middle Eastern kingdom, while Canada has largely had to stand alone, something we may have to get used to according to analysts. 2:31
CBC's Journalistic Standards and Practices|About CBC News