Ethics watchdog launches investigation into Trudeau's vacation in the Bahamas

In a letter to Conservative ethics critic Blain Calkins that is stamped "Confidential" and was obtained by CBC News, Mary Dawson said she is "satisfied" the issues he has raised about Trudeau's travel meet the requirements for an investigation.

Last week, the MP wrote to Dawson pointing to potential violations of the Conflict of Interest Act related to the prime minister's use of the billionaire philanthropist's private helicopter and his acceptance of hospitality from a "friend" whose foundation receives millions of dollars in funds from the federal government.

"We're going to have all sorts of conversations with her, I'm sure, in the coming days and all this will be ironed out," Trudeau told CBC's Mainstreet, the afternoon radio show out of Halifax, on Monday, sticking to his argument that the trip was a family vacation with a longtime family friend.

"I think it's important to be able to demonstrate openness, transparency and that's what people expect from the government."

As first reported by the National Post, Trudeau and his family stayed at the Aga Khan's home on Bell Island in the Bahamas for a post-Christmas family vacation. He publicly confirmed last week they were taken there by the Aga Khan's private helicopter.

The PMO has also confirmed that Liberal MP Seamus O'Regan and his husband, Steve Doussis, as well as Liberal Party president Anna Gainey and her husband, Tom Pitfield, were guests on the trip.

Section 11 of the Conflict of Interest Act prohibits office holders from accepting gifts that might be seen to influence the recipient in an official power, duty or function, unless the gift is part of protocol or is from a relative or friend.

Section 12 bars ministers from accepting travel on non-commercial chartered or private aircraft for any purpose unless it is required in his or her capacity as a public office holder or in exceptional circumstances or with prior approval of the Commissioner.

Sections 6 and 21 require public office holders to recuse themselves from discussion, decision, debate or vote on any matter in which they may be in conflict of interest.

The prime minister said "of course" he's read the act, but when asked why he didn't clear the Bahamas trip with the ethics commissioner before heading south, Trudeau told host Bob Murphy, "it was a family vacation and we were focused on that."

The prime minister's own Open and Accountable Government guidelines also restrict sponsored travel unless it is "exceptional circumstances and only with the prior approval" of the ethics commissioner.

Mulcair said his party will be pushing Dawson for a quick ruling on Trudeau's private helicopter ride. 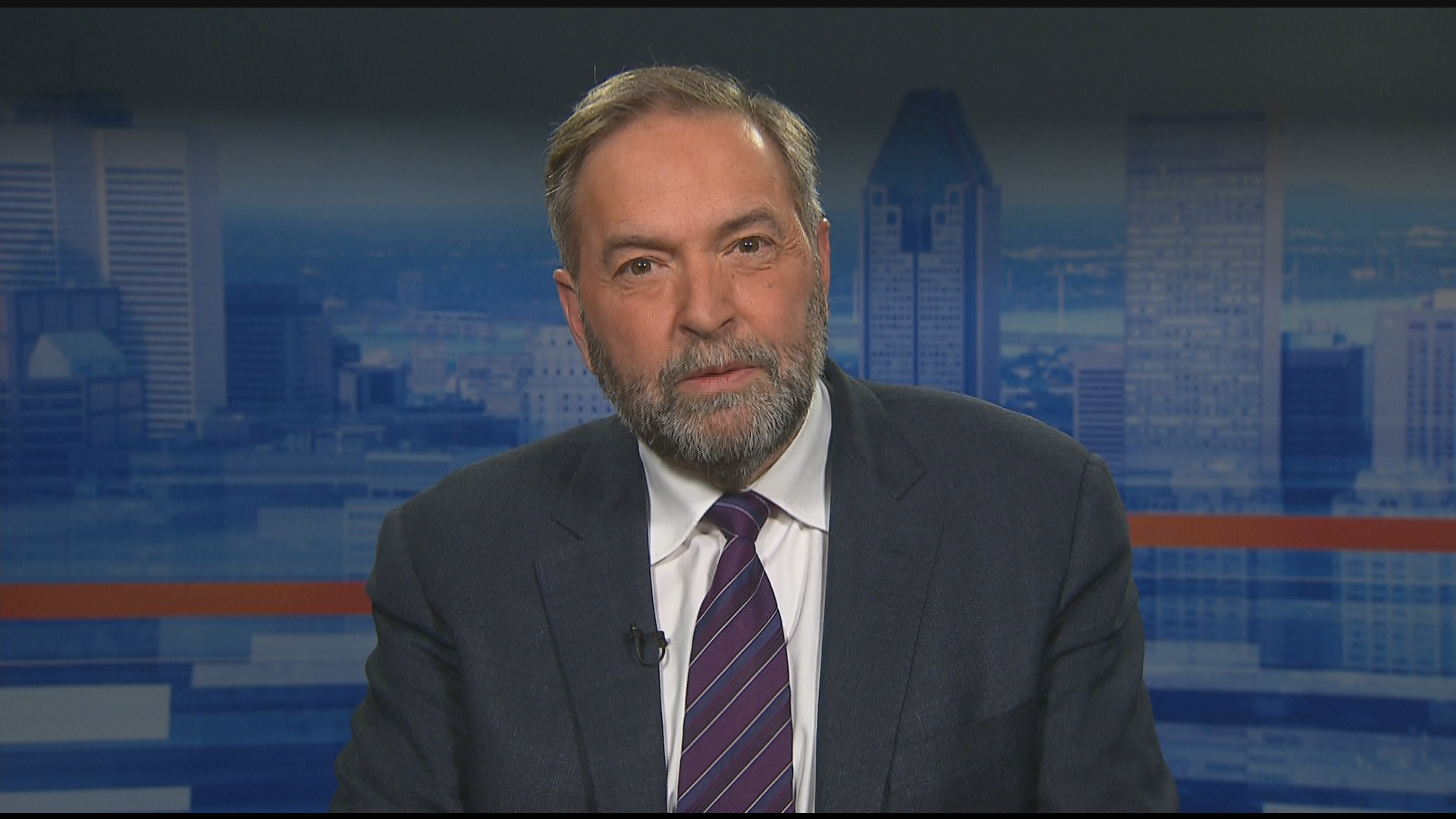 5 years ago
Duration 5:51
'Nobody's above the law, not even the prime minister,' says the NDP leader of Trudeau family vacation.

"We think that is so cut and dry that it would be worth it for Canadians to know right away whether Mary Dawson, our ethics commissioner, finds that that is the breach every expert that we know who has looked at it has concluded is a clear breach of the law," he told CBC's Power & Politics.

Reimbursement for use of government plane

The reimbursement was to cover travel for Trudeau, his wife, Sophie Grégoire Trudeau, their three children and nanny Nancy Peuyo.

Provisions which allow for a $500 fine for violations of the act do not apply to the sections in question. That means the maximum penalty Trudeau could face is a "notice of violation," though a finding of a breach of the act would provide ammunition for the opposition parties to question the prime minister's commitment to transparency and ethical conduct.

The Office of the Conflict of Interest and Ethics Commissioner of Canada was established in 2007 under then prime minister Stephen Harper. Harper himself was, briefly, included in a review by the commissioner.

In October 2009, the commissioner received a letter from then Liberal MP Martha Hall Findlay that asked her to investigate alleged conflict of interest breaches by Harper, various ministers, parliamentary secretaries and ministerial staff related to the publicity and communication strategy to promote the government's Economic Action Plan.

After initial inquires, Dawson discontinued the review and outlined her reasons in a report in January, 2010.