As the federal government announced today a multibillion-dollar deal with the provinces and territories to top up payments for low-wage essential workers, Prime Minister Justin Trudeau said that Canada needs to reflect on how it treats frontline and marginalized workers.

As the federal government announced today a multibillion-dollar deal with the provinces and territories to top up payments for low-wage essential workers, Prime Minister Justin Trudeau said that Canada needs to reflect on how it treats frontline and marginalized workers.

"I think one of the things that we're seeing through this pandemic is that there are people who are tremendously economically vulnerable, and vulnerable in other ways in our society, who are extremely important to the functioning of our society," Trudeau said during this morning's daily briefing outside of Rideau Cottage.

"We know, however, that once we get through this, in the months and years to come, we're also going to have to have reflections about how we manage and how we maintain our long-term care facilities, how we support essential workers who are very low paid, how we move forward as a society to make sure that our vulnerable are properly taken care of and properly rewarded for the important work they do."

Last month, after talks with the premiers, the federal government announced that a plan was in the works to boost the salaries of essential workers who make less than $2,500 a month — including those working in long-term care facilities for the elderly, front-line workers in hospitals and people working in the food industry.

Today, Ottawa announced it has reached a $4 billion agreement with all the provinces and territories and is finalizing the details. The federal government will kick in $3 billion while the provinces will contribute the rest.

A spokesperson for the Prime Minister's Office said the $2,500 rule has been dropped, to better reflect the wide range of wages paid to essential workers.

WATCH | Time to reflect on how essential workers are supported: Trudeau 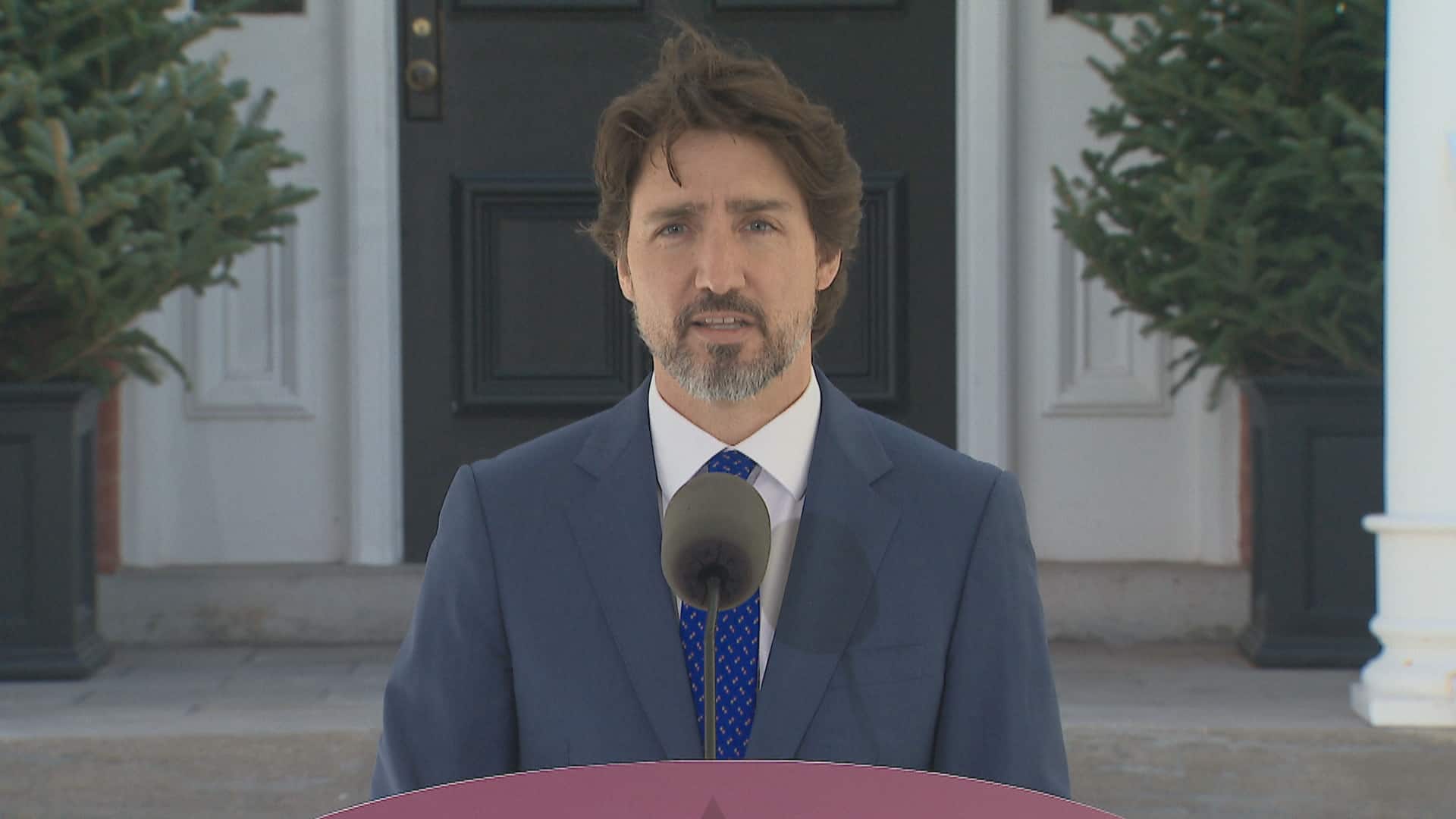 Time to reflect on how essential workers are supported: Trudeau

10 months ago
0:59
Prime Minister Justin Trudeau says Canada needs to reflect on how long-term care homes are maintained and how the economy compensates essential workers. 0:59

"It will be up to each province and territory to determine who exactly qualifies for this wage increase, but the bottom line is this — if you are risking your health to keep this country moving and you're still making minimum wage, you deserve a raise," Trudeau said.

Some provinces already have moved ahead.

For example, the Saskatchewan government recently announced that employees making less than $2,500 a month while working with vulnerable people are eligible for a wage top-up of $400 per month for 16 weeks. That includes people working at long-term care homes, daycares and shelters. 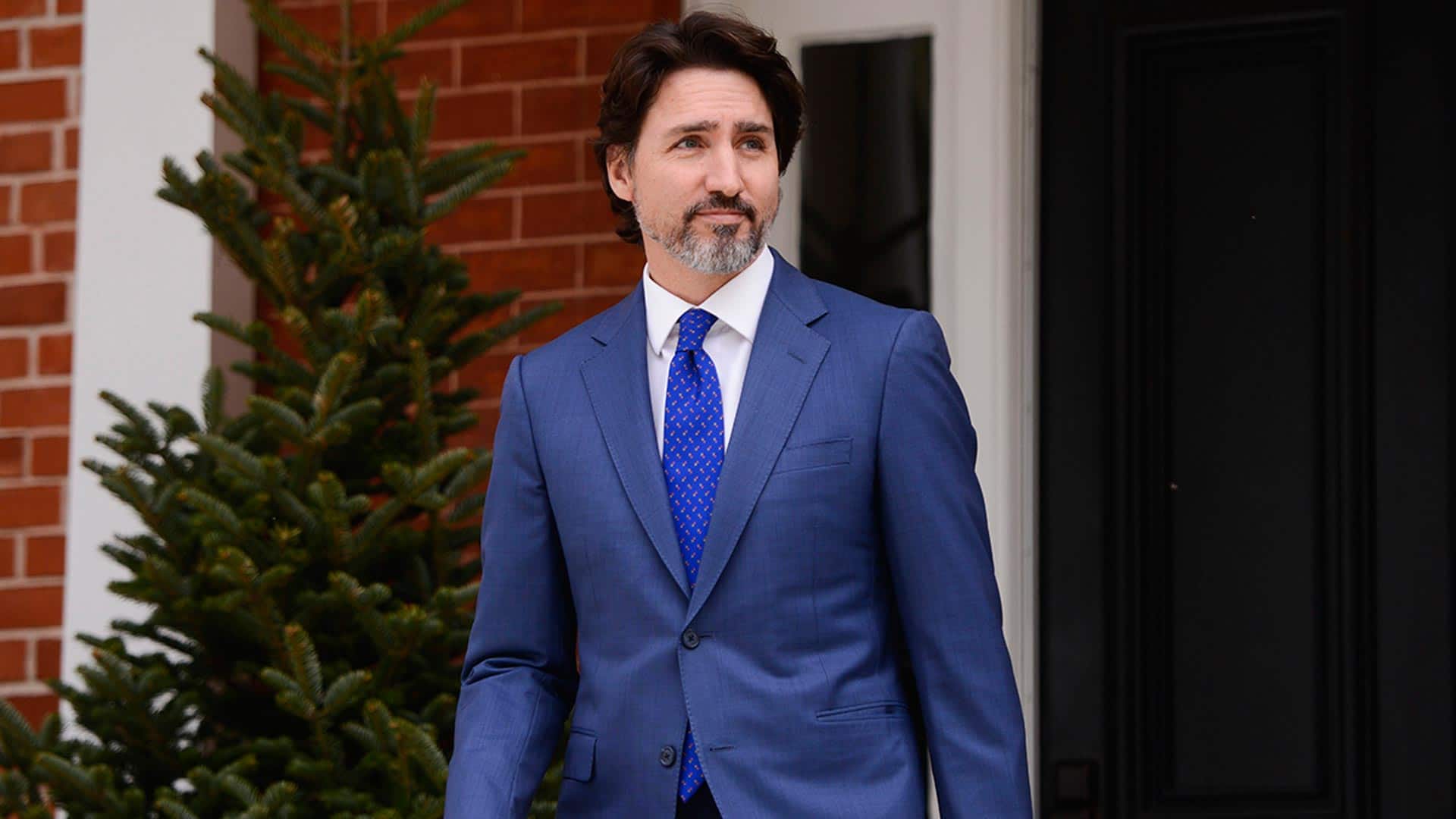 10 months ago
1:50
The federal government has reached a $4-billion deal with the provinces and territories to temporarily increase the pay of low-wage essential workers during the COVID-19 pandemic. 1:50

Quebec moved to top up essential workers' pay even before Trudeau's initial offer, announcing a $4-per-hour pay hike for workers in private long-term care homes, as well as a $24.28-per-hour salary to attract new workers to fill in as attendants at the facilities.

The crisis emerging in Canada's long-term care facilities, where residents have accounted for a disproportionate number of Canada's pandemic deaths so far, has shone a spotlight on health and personal care workers' typically lower salaries. They often work in multiple homes, which can spread the virus.

With some facilities struggling to keep a full staff, both Ontario and Quebec, which lead in coronavirus cases, have requested help from the military.