The B.C. Court of Appeal has dealt a devastating blow to a group of injured veterans engaged in a landmark legal battle with the federal government. 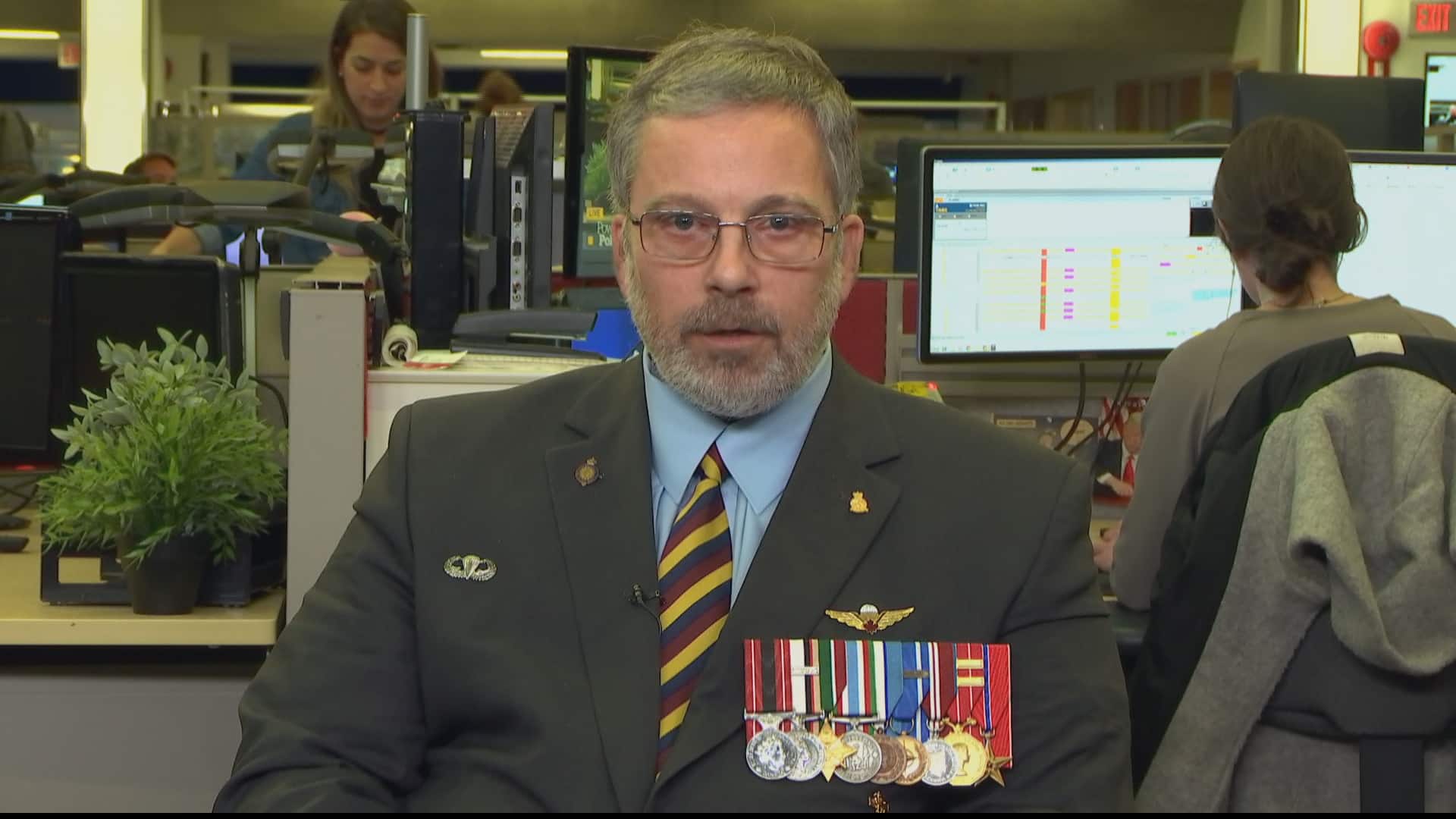 3 years ago
4:46
'There's a moral injury the government of Canada is inflicting on its injured and ill veterans,' says plaintiff and retired major Mark Campbell. 4:46

The B.C. Court of Appeal has dealt a devastating blow to a group of injured veterans engaged in a landmark legal battle with the federal government.

The six veterans involved in the so-called Equitas lawsuit had alleged that they were unfairly treated because of a major overhaul in 2006 to the way the government compensates those injured in the line of service.

Chief among the changes was replacing lifelong disability pensions with a lump-sum payment, career training and targeted income support, which the veterans contended was worth less than the previous pension system.

The case, which was first launched in 2012 under the previous Conservative government but continued with the Liberals, was seen as having major implications for all recently injured veterans.

The Equitas veterans scored a victory in 2014 when a B.C. Supreme Court justice ruled that there was enough merit to the case — which the group planned to turn into a class-action lawsuit — to proceed to trial.

But after the federal government appealed the decision, the B.C. Court of Appeal on Monday struck down the veterans' claim in its entirety, with a three-judge panel saying the case had no chance of success.

Lawyer Don Sorochan, who is representing the Equitas veterans, was preparing to meet with his clients in Vancouver and told The Canadian Press he would have to consult with them to determine their next course of action.

One possible step would be to try to bring the issue to the Supreme Court of Canada.

While Monday's ruling represents a win for the federal government, it could actually represent a double-edged sword for Prime Minister Justin Trudeau and the Liberals.

That's because Trudeau campaigned with Equitas members during the last federal election campaign in 2015, and the Liberals were the only party that promised to reinstate the lifelong pensions.

Yet the Liberal government continued to fight the court case after coming to power, and has yet to reinstate the disability pensions for injured veterans.

The government has said it will provide more details by the end of the year, but even then, many veterans are worried that it will fall far short of the previous system of compensation.