Ahead of a meeting today between the Alberta Premier and the province's chiefs, the Alberta government is going on the attack against a First Nation that accuses the province of sabotaging the Teck Resources Frontier oilsands project.

The Alberta government says a First Nation's concerns about the proposed Teck Frontier oilsands mine are more about getting a bigger share of the royalties than about protecting water, bison and other environmental concerns.

"The reality is when we are meeting with Chief Adam, he continues to primarily focus on money," Nixon told Power & Politics host Vassy Kapelos. "We are very clear on the fact that we are not going to buy Teck approval. That's not something we are going to do."

Nixon made the comments the day before a meeting Wednesday between Alberta Premier Jason Kenney and the province's First Nations chiefs. 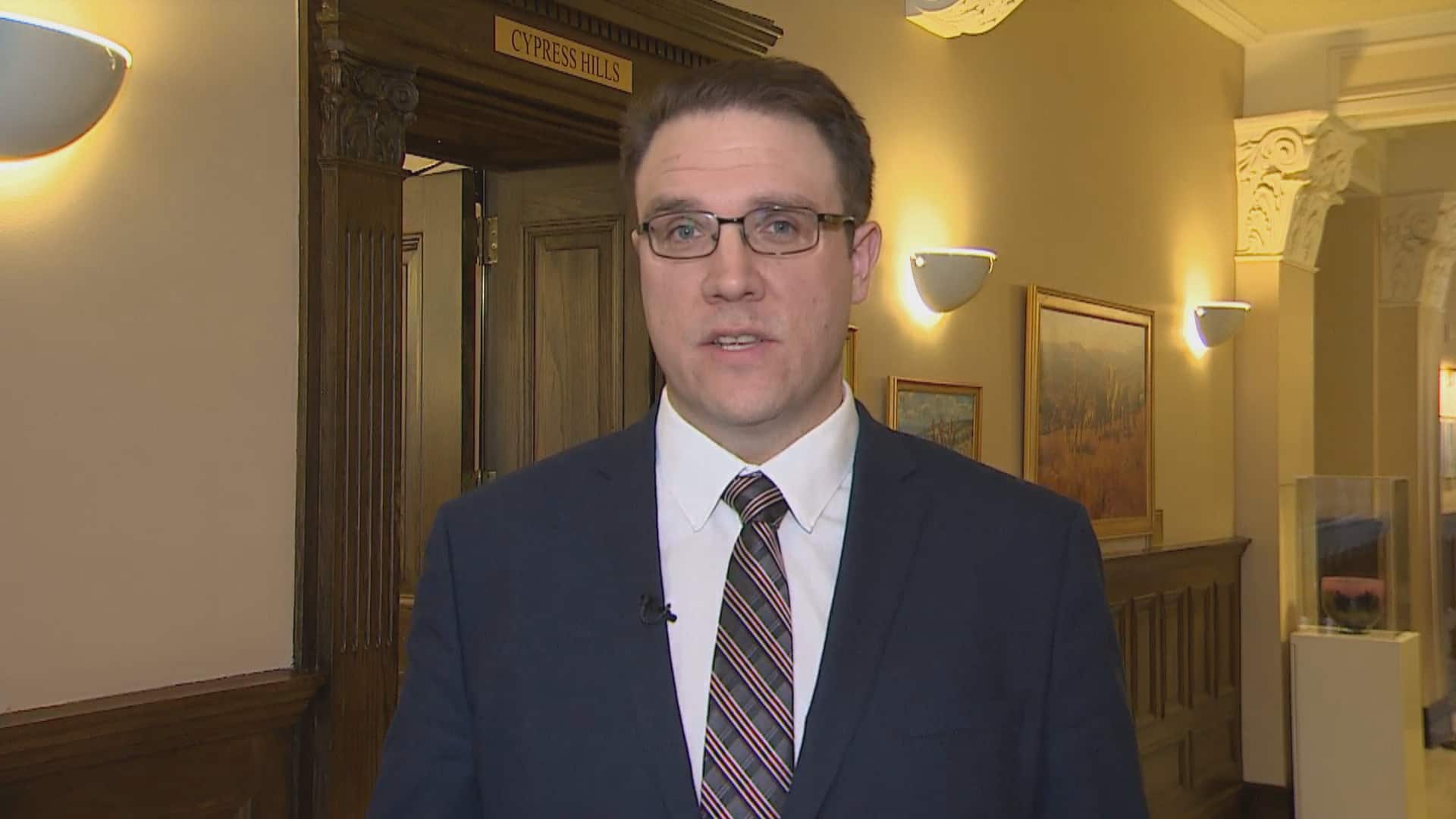 In July, a federal-provincial environmental panel recommended the approval of the Teck Frontier mine. The $20.6-billion project by Vancouver-based Teck Resources would disturb 292 square kilometres of pristine wetlands and boreal forest — an area half the size of the city of Edmonton — over its four-decade lifespan. Not all of the area will be mined at once, however.

Alberta is expected to reap $55 billion in tax and royalty revenue over the mine's 41-year life based on a price of $95 a barrel or more for oil.

ACFN is one of two Alberta First Nations whose reserve lands are located about 15 kilometres away from the proposed mega-mine site in northeastern Alberta.

“The only person that’s holding up the Teck Resource approval in my view...is the Alberta government,” said Chief Allan Adam of Athabasca Chipewyan First Nation (ACFN). “Jason Kenney and the UCP government for Alberta failed to accommodate ACFN’s needs." <a href="https://twitter.com/hashtag/cdnpoli?src=hash&amp;ref_src=twsrc%5Etfw">#cdnpoli</a> <a href="https://t.co/589lYmronL">pic.twitter.com/589lYmronL</a>

In addition to accusing the Alberta government of risking the mine's rejection by the federal government, ACFN's chief has been trying to get Alberta's other 47 First Nations leaders behind him ahead of Wednesday's meeting with Kenney.

In a Feb. 10 letter to those chiefs, shared with CBC News, Adam attempts to rally support against the premier's plan for a Crown corporation to facilitate Indigenous ownership in natural resource projects.

Calling it a "pressing matter," Adam calls on bands "to send a strong message" against the Alberta government's attempt to get First Nations to participate in the Alberta Indigenous Opportunities Corporation. The AIOC would issue loan guarantees or backstops so First Nations and Métis communities could buy ownership stakes in resource projects.

Instead, Adam said, if the Alberta government wants Indigenous communities to get behind resource projects, it needs to share royalties.

"If the government of Alberta is serious about getting Indigenous communities on board with major industrial projects," Adam writes, "it should provide a share of the realized tax revenue from each project to impacted Nations."

A spokesperson for Alberta's environment minister also seized on Adam's letter to the chiefs, accusing the ACFN chief's of being preoccupied with money.

"It is interesting that so soon after his letter to the federal government claiming his concerns are about the environment, Chief Adam now writes another letter focusing on direct financial compensation," said Nixon's press secretary Jess Sinclair.

Adam said the Alberta government was attempting to portray him in a negative light, trying to rely on tropes about First Nations chiefs.

Adam said he will be confronting the Alberta premier at Wednesday's meeting with chiefs.

ACFN would not say how much money it's asking for from the Alberta government. Still, Adam noted that some of the funding his band is requesting would go to compensate the community for irreversible project impacts and habitat and wildlife monitoring.

"(Nixon) shouldn't paint it as asking for a handout," Adam said. "If Alberta won't mitigate our environmental concerns, the only alternative is compensation to be directed towards protecting our land, navigation routes and wildlife."