Ottawa offers $1.6B backstop for energy sector as political tensions with Alberta fester

The federal government is promising more than $1.6 billion — most of it in loans — to support the ailing energy sector, but it's unlikely to snuff heightened political tension between Ottawa and Alberta.

'We didn't ask for the opportunity to go further into debt,' says Alberta premier

The federal government is promising more than $1.6 billion — most of it in loans —  to support the ailing energy sector, but it's unlikely to ease the heightened political tension between Ottawa and Alberta.

The bulk of the money — $1 billion in commercial support — comes from Export Development Canada, the national export credit agency. It's meant for oil and gas exporters who want to invest in new technologies and diversify their markets. 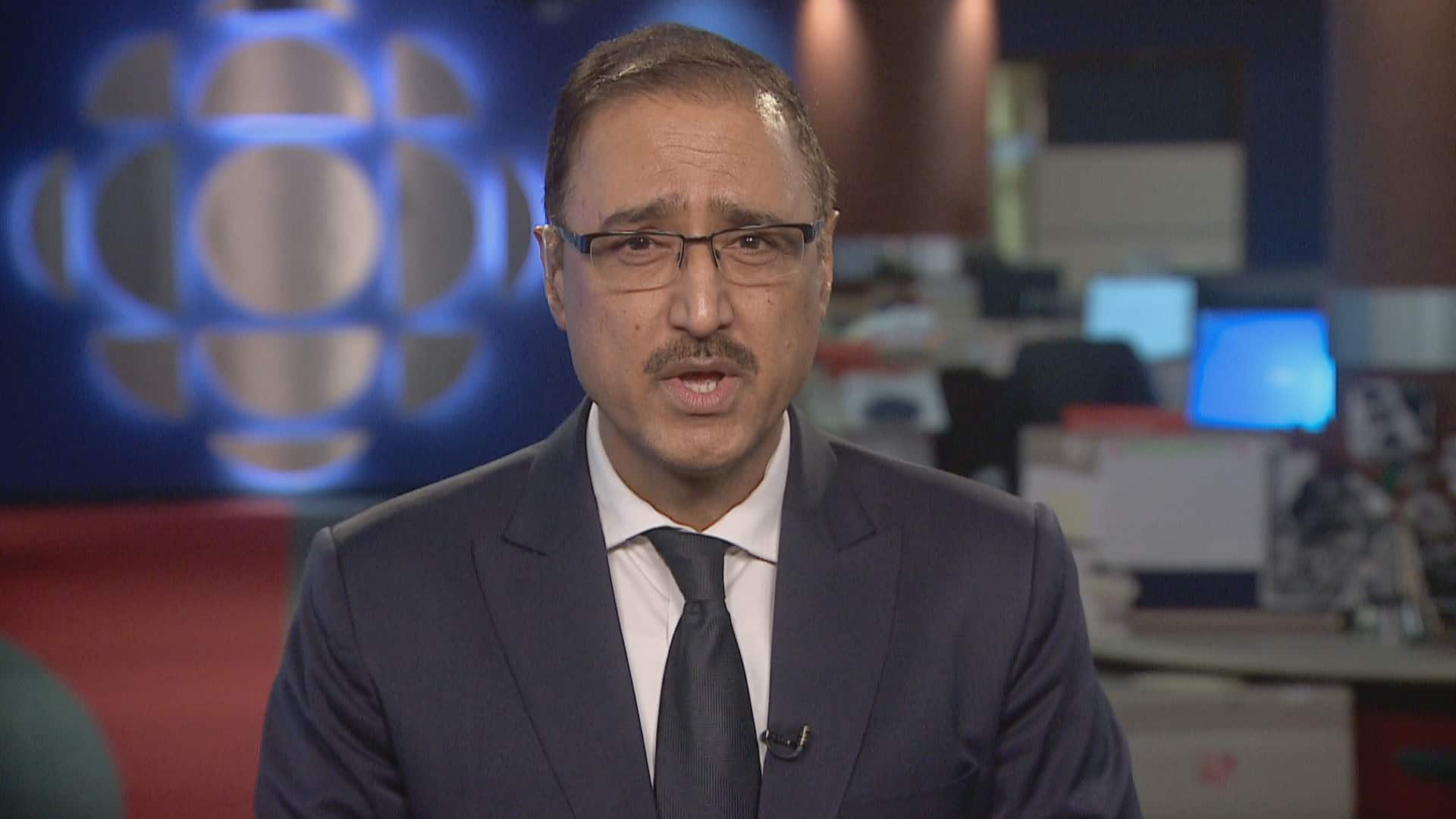 2 years ago
8:28
'I understand the frustration because I live here,' says Natural Resources Min. Amarjeet Sohi. 8:28

The government first made an official request to the EDC and BDC about making targeted money available this fall, said a senior government source.

An additional $150 million is pegged for clean growth and infrastructure projects — $50 million of it coming from Natural Resources Canada's current Clean Growth Program, a $155 million investment fund for clean technology research and development.

Sohi said the money will be available immediately.

The price for Alberta's crude tumbled to $11 a barrel in late November, inciting panic among industry players and politicians.

"When Alberta hurts, so does Canada," said Sohi.

Alberta Premier Rachel Notley, who was not on hand for today's announcement, has called on Ottawa to help the province buy new rail cars to ship two additional tanker trains full of Alberta crude out of the province every day.

During a separate announcement in Calgary, ​Notley said Ottawa isn't listening to what her province and the energy sector actually need.

The enhanced access to capital "will probably" help some small producers, she said, but doesn't get to the root of the problem: getting Alberta's oil to market.

"We didn't ask for the opportunity to go further into debt as a means of addressing this problem. What we asked for was for them to remove the handcuffs," she said.

"What we can only assume is that this is a first step and that there is more to come." 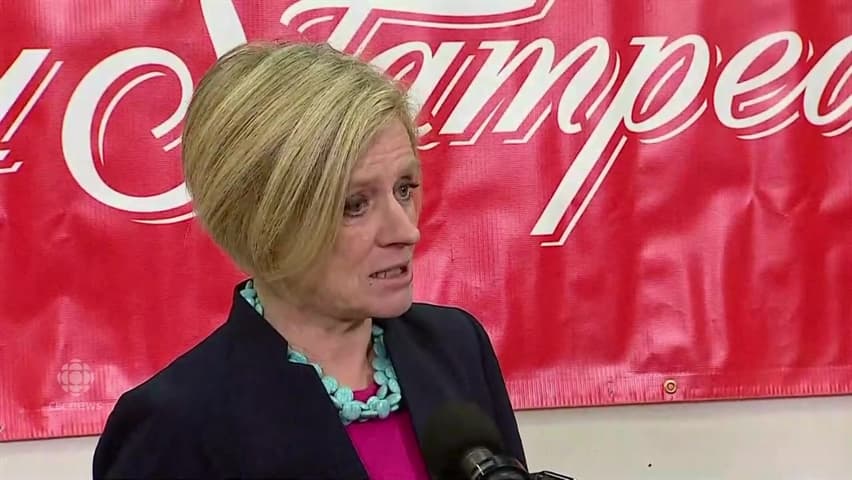 "Alberta's NDP government made a critical mistake in putting all their faith in their alliance with the Trudeau Liberal government, and today Albertans are facing the consequences," said Kenney.

Sohi pointed to his government's $4.5 billion purchase of the Trans Mountain pipeline as proof of its commitment to the sector.

"The difficult time that Alberta is facing is obviously being reflected in the demonstration rallies that are being held throughout the province," said Sohi.

"My focus is to solve the problem and we are solving that problem by moving forward on the Trans Mountain pipeline expansion."

Watch Sohi speak about aid for the energy industry 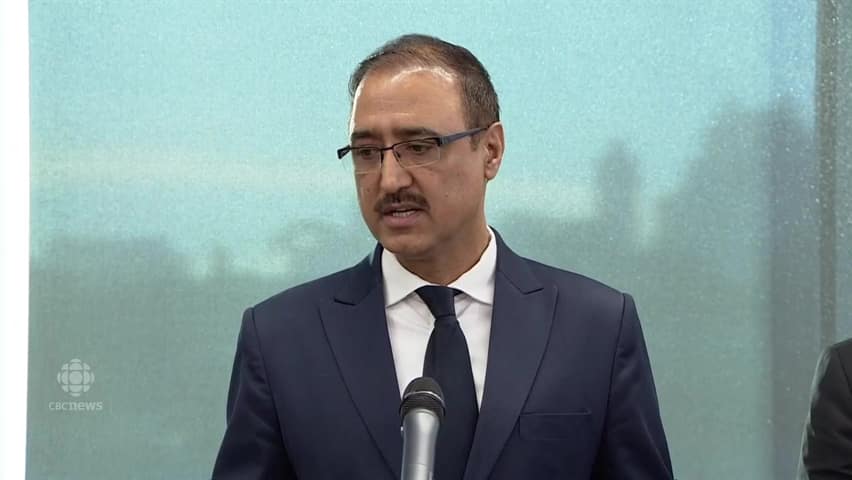 Sohi on help for the energy industry