'Do you think Kellie Leitch should have her own party?' Trudeau asks voter upset over electoral reform

Prime Minister Justin Trudeau says while in Iqaluit that one of the reasons he killed his election reform promise was to prevent politicians with extreme views from gaining a foothold in Parliament. 'Do you think Kellie Leitch should have her own party'

4 years agoVideo
2:25
Prime Minister Justin Trudeau explains to a woman in Iqaluit why proportional reputation would allow "fringe voices" to hold the balance of power in Parliament 2:25

Prime Minister Justin Trudeau pointed to Conservative leadership candidate Kellie Leitch on Thursday to argue that one of the reasons he abandoned his electoral reform promise was to prevent politicians with "fringe" views from gaining the balance of power in Parliament.

"Do you think that Kellie Leitch should have her own party?" Trudeau told a voter Thursday during his visit to Iqaluit. "Because if you have a party that represents the fringe voices … or the periphery of our perspectives and they hold 10, 15, 20 seats in the House, they end up holding the balance of power."

Trudeau was at a community tea and bannock event at Inuksuk High School after a day of meeting territorial and Inuit leaders.

The prime minister was walking through a crowd when Robyn Campbell approached him to ask why he had killed a 2015 election campaign promise, when he said that vote would be the last under the first-past-the-post system.

Campbell is the director of the Iqaluit Action Lab, a non-profit group which hosts community events.

"Proportional representation in any form would be bad for Canada," Trudeau responded.

Trudeau pointed to federal Conservative leadership candidate Kellie Leitch as an example of a "fringe voice" that could hold the balance of power in Parliament under proportional representation.

The Ontario MP has sparked debate across the country by arguing in her leadership platform that new immigrants should be screened for "Canadian values" at the border.

The Leitch campaign responded to Trudeau's comments with a Facebook post calling for donations to "show him that we aren't the fringe — we are the majority of Canadians who want to stand up for our shared Canadian values and identity."

In a statement to CBC News, the Leitch campaign referred to a Forum Research poll that suggested two-thirds of Canadians support her proposal.

"It is sad to [see] the prime minister and other elites vilify the majority of Canadians who support this common sense policy," the statement said.

In making his argument with Campbell, Trudeau said: "The strength of our democracy is that we have to pull people into big parties that have all the diversity of Canada and we learn to get along."

She told the prime minister she is not a strategic voter, and what she does care about is "voting for the person I want to vote for."

Trudeau said he prefers the ranked ballot system, where voters list their choices in order of preference.

Ironically, this system is being used by the Conservative Party to choose its new leader from a field of 14 candidates.

Trudeau also laid some blame at the feet of the New Democrats for the death of his electoral reform plans.

"The fact that the NDP was absolutely locked into proportional representation, no matter what, at any cost, meant there was no give and take possible on that," he said.

Nathan Cullen, the NDP's democratic institutions critic, is promoting an online petition to revive the electoral reform issue. He said Liberal MPs have been providing various explanations for abandoning the project.

"We're getting to the point now where Liberals are having to rationalize their own broken promise to Canadians in the most obtuse and incoherent ways," Cullen told reporters after Thursday's question period. 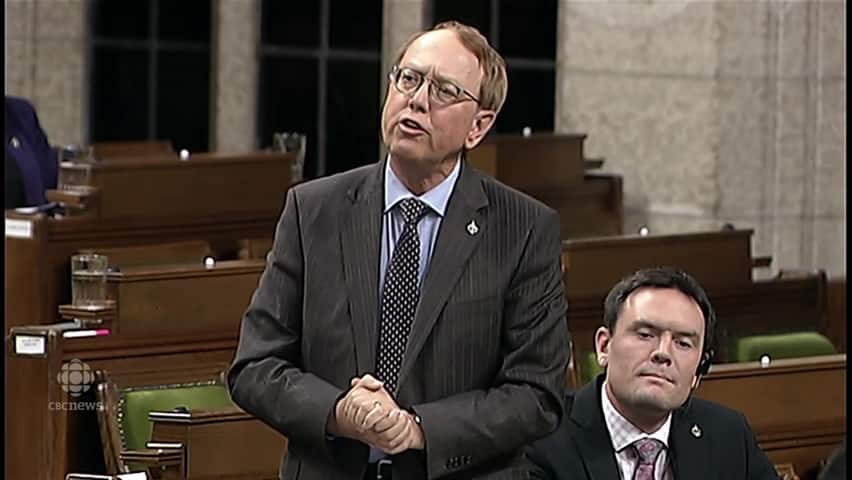 Trudeau's conversation with Campbell ended amicably, with the prime minister saying electoral reform was an issue "we just weren't going to be able to move on."

Campbell told him she appreciated the one-on-one chat and acknowledged that the politics of electoral reform are challenging.