Liberals broke their promise. But where do other parties stand on electoral reform?

As you send us your election questions, we've been hearing a lot about electoral reform. Not much has been said about this during the campaign, but that doesn't mean the parties don't have views on it.

As you send us your election questions, we've been hearing a lot about electoral reform. It was a central pillar of the Liberals' 2015 promises, but was ultimately abandoned.

Not much has been said this campaign, but that doesn't mean the parties don't have views on it.

What did the Liberals promise before? Where do they stand now?

During the 2015 election, Liberal leader Justin Trudeau campaigned on it being the last run under the first-past-the-post system. He promised an "electoral system that does a better job of reflecting the concerns, the voices of Canadians from coast to coast to coast, and give us a better level of governance." While running for Liberal leadership in 2013, he said he preferred preferential voting.

The Liberals undertook extensive consultation, including convening a multi-party House committee, where the majority of members recommended a referendum on a form of proportional representation.

But Trudeau ultimately cancelled his electoral reform promise in early 2017, saying no clear choice had emerged for an alternative system — to calls of "betrayal" from his opponents. Trudeau also ruled out a referendum.

He said he may be open to models other than proportional representation — but said any further move won't happen until after this election. There is nothing about electoral reform in the Liberals' 2019 platform. 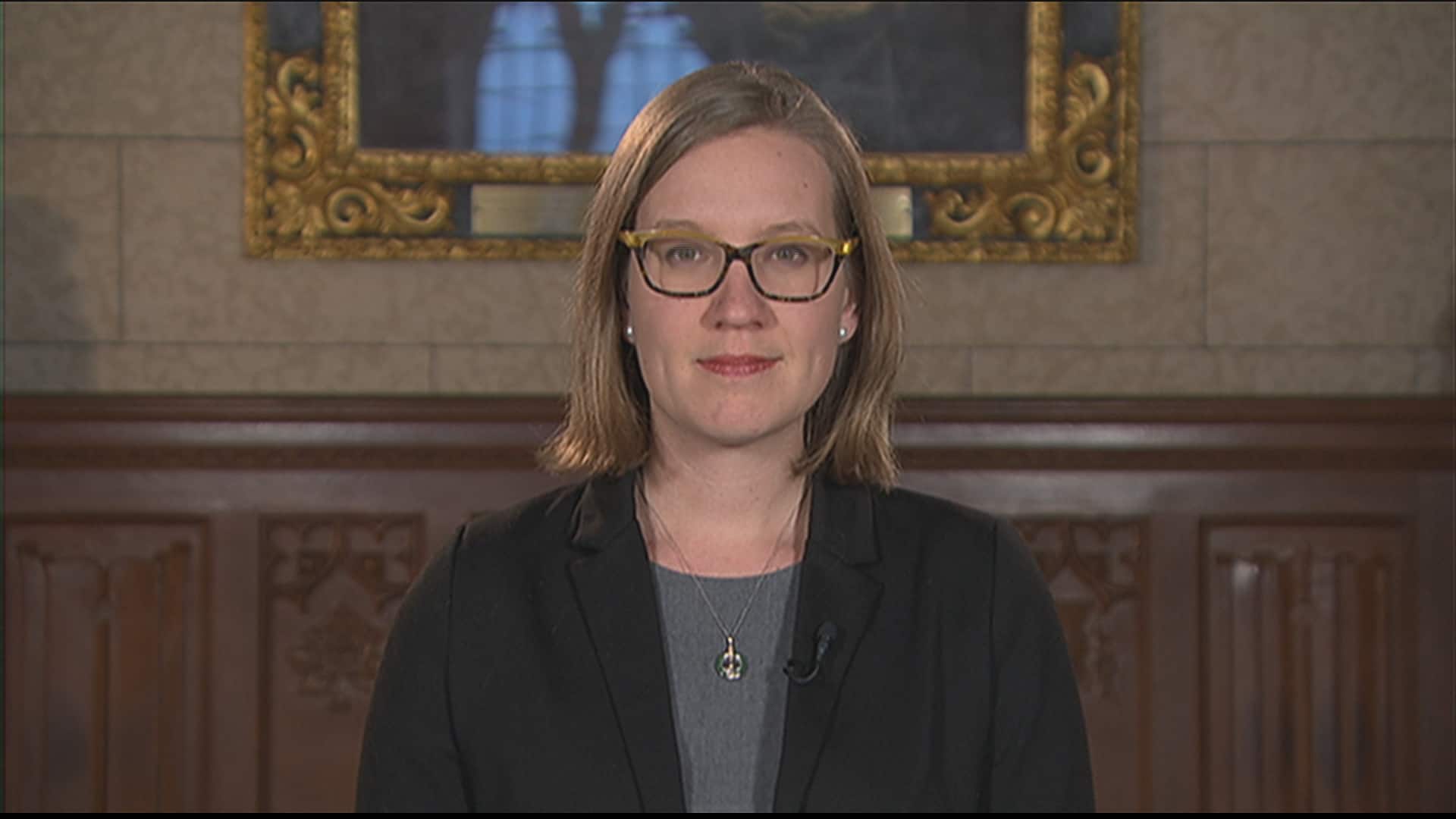 4 years ago
8:06
Minister of Democratic Institutions Karina Gould explains why the Liberal government is not moving forward with electoral reform. 8:06

What do the other parties want?

Conservatives are open to electoral reform, but insist a referendum must come first — they say it's their "bottom line" requirement. The party does not favour any type of system in particular.

The NDP propose a mixed member proportional representation system in place by the next election. After an election is held under this system, they would then hold a referendum to see if Canadians want it to stay. The party would also lower the voting age to 16.

The Greens also want electoral reform but propose launching a "citizens assembly" to find an appropriate alternative to the current model. The party would put any new system in place by the next election. It too would lower the voting age to 16.

The Bloc also got a seat on the aforementioned House committee, where they advocated for a referendum.

And the People's Party said it doesn't have any position on electoral reform.

Why do some parties want electoral reform?

It's pretty clear why for smaller parties like the Greens — different voting systems would mean more seats in the House of Commons. The Greens got 3.4 per cent of the vote countrywide in 2015 but that only translated to one seat.

Under alternative methods, the number of seats won would more closely reflect the overall percentage of votes received. The Greens have never come close to matching their vote share with seat share.

Parties also complain that under the current model, a party can win a majority government with a minority of the votes (the Liberals won a majority in 2015 with just 39.5 per cent of the vote countrywide) — and that this discourages people from thinking their vote counts. They feel reform would allow a wider range of voices to be heard.

What is a mixed-member proportional system?

This is the only system that's specifically being proposed by a party — the NDP. The method is currently used in New Zealand. It would mean electors would cast two votes — one for their local candidate and the other for a party, also known as a regional candidate.

Where do we vote differently?

While federal elections in Canada use the first-past-the-post system, there have been examples of alternative voting systems used in provincial and municipal elections.

Preferential voting (also known as a ranked ballot) was used in elections in British Columbia, Alberta and Manitoba in the past but the provinces stopped in the mid-1950s.

London, Ont., voted in the 2018 municipal election using a ranked ballot. Ontario changed the rules in 2016 to allow municipalities to vote by ranking their ballot if they wished.

These types of ballots have also been used to choose leaders during party leadership elections.

Several provinces and municipalities have held referendums on changing how we vote — but not many have resulted in change.

Recent provincial examples include April's referendum on Prince Edward Island, where the province voted to keep first-past-the-post and British Columbia's 2018 referendum, where voters rejected reform for the third time in 13 years, despite campaigning from Premier John Horgan.

Quebec is proposing its own referendum on electoral reform to coincide with its provincial election in 2022.

How much would a referendum cost?

In 2016, Marc Mayrand, Election Canada's then chief electoral officer, estimated a referendum would cost about $300 million.

Money would be saved if it was held in tandem with a general election but that can't happen under current Referendum Act rules.

Until election day, we're rounding up your questions and answering some in articles like the one you just read. If you've got questions, send Haydn an email at haydn.watters@cbc.ca. He'll try his very best to get you an answer — or include it in a future article.