Ford's populist message of taking down the "elites," cutting taxes and standing up to the federal government on things like the carbon tax resonated with many Ontarians. His timing could be perfect. So what happens if Doug Ford is elected the next premier of Ontario?

Saturday's Ontario Progressive Conservative leadership convention was supposed to close a chaotic six-week chapter in the party's history, providing a smooth transition to the campaign leading into the June election.

But the process was disorganized, the vote hours late and briefly contested by Christine Elliott, the candidate who finished second.

Though it was a result for one party in one province, Doug Ford's leadership could produce ripples that will be felt across the country.

If Ford is elected the next premier of Ontario, he could cause headaches for the federal government, given his opposition to a carbon tax, his unpredictability and his capacity to influence Toronto ridings in next year's federal election, experts say.

Ford's populist message of taking down the "elites," cutting taxes and standing up to the federal government on things like the carbon tax resonated with many Ontarians.

The Liberals, currently led by Kathleen Wynne, have been in power in Ontario for nearly 15 years. Wynne's approval rating sits at around 18 per cent, and most polls favour the Conservatives to win the provincial election.

Ford's timing could be perfect.

Wynne and Justin Trudeau have had fairly open channels of communication throughout her time in office — channels Ford could choose to narrow.

The Ford family has shared scathing opinions about the prime minister, and that dynamic will be one to watch if Doug Ford gets the top job at Queen's Park.

Personal feelings will be an issue between Trudeau and Ford, according to Greg MacEachern, a vice-president at Proof Strategies.

The prime minister, he said, will also be watching for surges of political activity across Canada that mirror Ford's electorate.

"If I'm Justin Trudeau and I'm the prime minister, I'm trying to figure out: are there linkages in different parts of the country?" said Tim Powers, vice-chairman of Summa Strategies.

While Ford's potential premiership could cause headaches on Parliament Hill, provincial governments will turn their eyes toward his reaction to controversial federal policies, such as the carbon tax and pharmacare.

Each of the four Ontario PC candidates stated during the leadership race they were against imposing a carbon tax, but didn't offer specifics on how they intended to navigate the issue with the federal government.

Ottawa has been very clear that if provinces don't submit their own carbon pricing plans by September, the government will step in and impose one in 2019.

Handling the carbon tax, MacEachern said, will be a real challenge for Ford.

But other provincial politicians — like Saskatchewan Premier Scott Moe and Jason Kenney, the polling favourite to be the next premier after Alberta's election in 2019 — share his view on the tax, and that could enhance his position with the federal government.

Whatever pushback he intends to give, Ford will have to balance that with the need to not push Ottawa too far, Powers said. If he's too forceful, he could hurt his chances of re-election.

On top of managing his relationship with politicians on the Hill, Ford will need to be careful not to alienate his potential fellow premiers.

"I have a tough time seeing a Doug Ford government having enough patience and diplomacy to be able to find common ground with other provinces," said Peter Graefe, a provincial politics expert from McMaster University.

"Doug Ford doesn't really seem like a man of compromise." 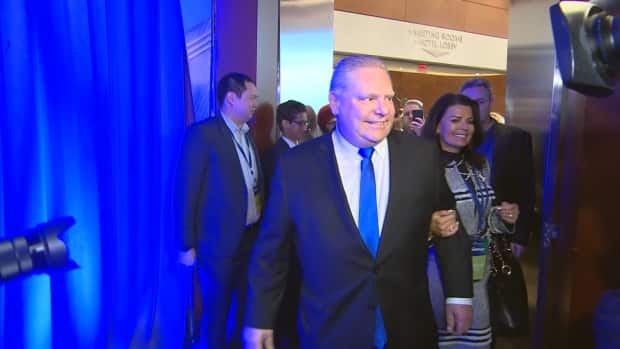 3 years agoVideo
4:36
Doug Ford delivered his acceptance speech as PC party leader after officials worked to resolve an issue regarding some key ballots — a process that took more than seven hours. 4:36

The carbon tax is only one of the big-ticket items in provincial politics these days. The federal Budget 2018 raised the notion of a national pharmacare strategy, but neglected to expand on the details.

The Parliamentary Budget Officer estimated a pharmacare program would cost about $19 billion per year, though it's unclear how much of that cost the provinces would be expected to shoulder.

Ford's stance on carbon pricing means he'd be looking elsewhere for the estimated $4 billion in income the tax would provide.

Ford represents a populist shift in Ontario politics that could begin to swell in other parts of Canada.

If Ford is elected premier, Ontario will enter a state of flux, according to Karl Bélanger, president of the Douglas-Coldwell Foundation. 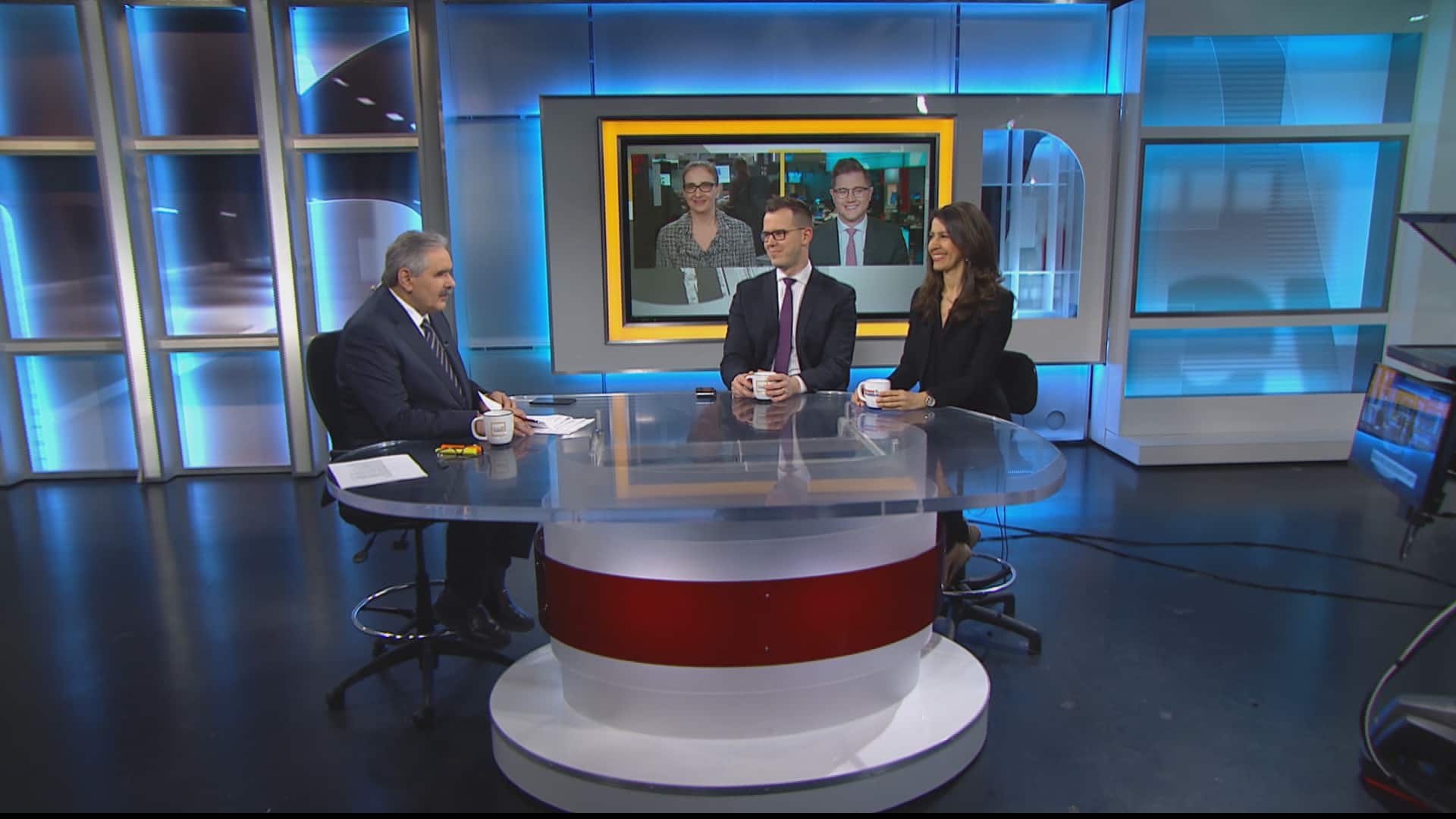 Power Panel: What does a Doug Ford-led-PC party mean for the upcoming Ontario election campaign?

"You will enter an era of unpredictability," he said, comparing it to the election of both Trump and the late Rob Ford.

That unpredictability could make or break Doug Ford's shot at becoming premier.

He has the ability to entertain Canadians, but his challenge will be to shape policies that make people take him seriously, MacEachern said.

"I think there are three Ds with Doug: I think you get disruption, distraction and dysfunction."

The trick? Exercising self control before the disruption morphs into dysfunction, Powers said.

If he's elected keeper of Canada's largest provincial economy, Ford's sway could play a large role in the 2019 federal election. However, it's not certain yet which party might benefit from his presence.

Awakening dormant Tory support in Liberal-dominated ridings in Toronto, for example, could give a boost to federal Conservative Party Leader Andrew Scheer, Graefe said. But if Ford overplays his hand, he could keep those ridings Liberal.

It all depends on whether his potential tenure as premier is defined by calculated policy or tempestuous battles.