The family of the late Kay Carter, a woman at the centre of a legal battle over doctor-assisted suicide in Canada, is calling on the Liberal government to amend Bill C-14 to lift the restrictions on what constitutes a "grievous and irremediable" illness.

The family of the late Kay Carter, a woman at the centre of a legal battle over doctor-assisted suicide in Canada, is calling on the Liberal government to amend Bill C-14 to lift the restrictions on what constitutes a "grievous and irremediable" illness.

Bill C-14 proposes to restrict medical assistance in dying to mentally competent adults who have serious and incurable illness, disease or disability.

The Carter family says the Liberal's proposed legislation does not meet the minimum requirements laid out by the Supreme Court of Canada.

The proposed legislation sets out safeguards to protect vulnerable Canadians, but does not include some of the most contentious recommendations from a parliamentary committee, including extending the right to die to "mature minors" and the mentally ill, and allowing advance consent for patients with degenerative disorders.

Instead, Bill C-14 restricts medical assistance in dying to adults "suffering intolerably" and whose death is "reasonably foreseeable."

I am shocked that this government's proposal would exclude the very case this issue was tried on.- Lee Carter, daughter of the late Kay Carter

Lee Carter said her mom suffered from spinal stenosis, a condition that wouldn't kill her but would leave her paralyzed.

"She did not have a terminal illness and she wasn't dying, but she was experiencing unimaginable suffering that could have lasted for many more years," said Carter on Parliament Hill Thursday.

"But now under the proposed legislation for a medically assisted death In Canada, Kay Carter would not qualify."

"I just don't get it," said Carter. "I am shocked that this government's proposal would exclude the very case this issue was tried on."

6 years ago
3:02
Lee Carter, the daughter of Kay Carter, reacts to the proposed physician-assisted dying legislation which she says would exclude her mother despite the Supreme Court's ruling. 3:02

The Carters were accompanied by Josh Paterson from the B.C. Civil Liberties Association, the group that brought the case to the Supreme Court on behalf of Kay Carter and Gloria Taylor, who has also died since the legal battle began. Both women had degenerative diseases and wanted the right to have a doctor help them die.

"We call on Parliament to amend this bill to ensure that it respects the Carter decision and that it does not exclude people whose death will not result from their illness," Paterson said on Thursday as he stood alongside Carter and her brother Price Carter.

It is unacceptable for this new law to say that some people should simply endure suffering because their illness isn't terminal.- Price Carter, son of the late Kay Carter

Paterson said the government should delete "the poorly drafted, unconstitutional" section of the bill that defines "a grievous and irremediable" illness.

"There are multiple other amendments that we may wish to have besides, but the key to get it to respect [the Carter decision] — as opposed to broader respect for the Charter in terms mental illness and mature minors — the key issue is in that definitional section of this bill. And that needs to go."

Paterson said the current bill "is worse" than what the Carter family had achieved in Carter v. Canada.

"Kay Carter was my mother too," said Price Carter, who took a deep breath before addressing television cameras.

"Canadians should be angry that this legislation restricts the definition for who dies and who suffers," he said.

"It is unacceptable for this new law to say that some people should simply endure suffering because their illness isn't terminal. It is not for the government to tell them that they must be forced to go on living." 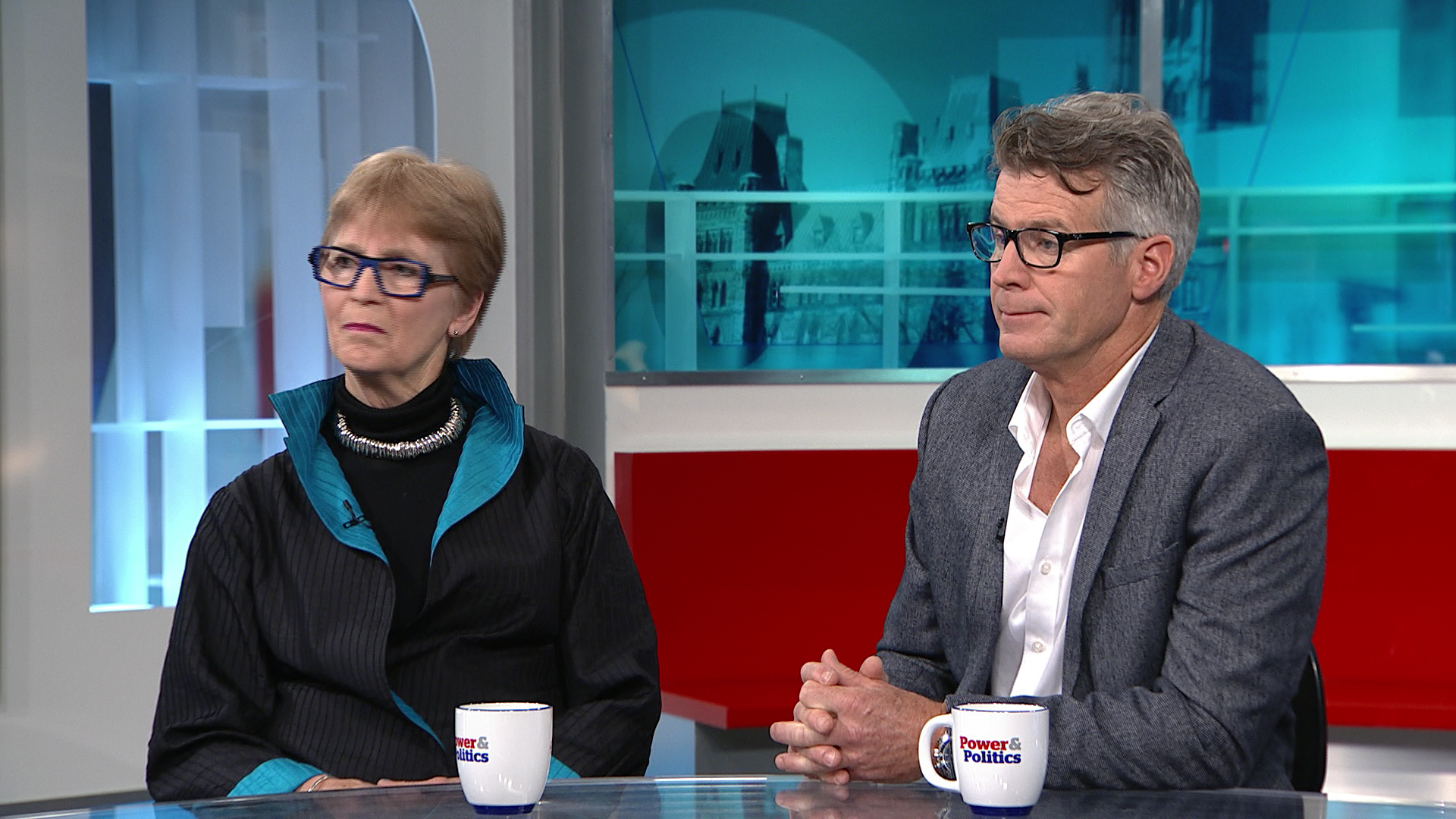 "It's time for society to let people go, like my mother got to go," said Carter with his voice breaking at times.

"I'm confident that the reflections on this issue, which are important and in my case personal, will bring us to a place where people recognize that the question isn't whether we ought to legalize medical assistance in dying, but how," Trudeau said in French.

"The step we have taken, is a responsible first step," the prime minister said.

The Carters are not the only ones who have raised concerns about the government's proposed legislation on medical assistance in dying.

NDP Leader Tom Mulcair has said though he will support the bill, the government should refer it back to the Supreme Court because there are "some shortcomings."

Liberal backbench MPs have also begun calling for some changes after receiving feedback from their constituents.

Conservative leadership hopeful Maxime Bernier said he's in the process of consulting his constituents before deciding how to vote.

MPs will begin debating the legislation in the House of Commons Friday.