Foreign Affairs Minister Stéphane Dion has announced the appointment of two dozen new ambassadors and high commissioners as part of the government's move to reshape the diplomatic ranks.

"These appointments reflect the government of Canada's commitment to ensure its diplomatic leaders represent a wide diversity of Canadians and include a greater gender representation," Dion said in a statement.

Thirteen of the 26 ambassadors appointed in this round are women.

This move whittles down the number of Harper-era appointments still serving abroad, although several high-profile diplomats will remain in their positions, including Lawrence Cannon, a former Conservative cabinet minister and the current ambassador to France.

Kevin Vickers, Canada's man in Dublin, will also keep his posting only months after making international headlines for tackling an Irish republican at a memorial event for British soldiers killed during the Easter Rising.

Janice Charette, the former top bureaucrat in Ottawa who was abruptly replaced this year as clerk of the Privy Council, takes over for Gordon Campbell in London as the high commissioner to the United Kingdom as that country still reels from the Brexit vote.

In the Middle East, Dion is replacing the heads of two missions whose appointments were met with criticism for being too partisan.

Canada's ambassador in Afghanistan, Deborah Lyons, will become the country's representative in Israel, replacing the controversial Vivian Bercovici, a former policy adviser who served in the same Ontario Progressive Conservative government as then Foreign Affairs Minister John Baird. The lawyer, and former CBC/Radio-Canada board member, was a frequent critic of Palestinian leadership in the Middle East affairs column she penned for the Toronto Star before her diplomatic posting.

Bruno Saccomani, the former head of Stephen Harper's RCMP security detail, is out as ambassador to Jordan and will be replaced by Peter MacDougall, a senior bureaucrat at the Privy Council Office where he worked as assistant secretary to the cabinet on foreign and defence policy. 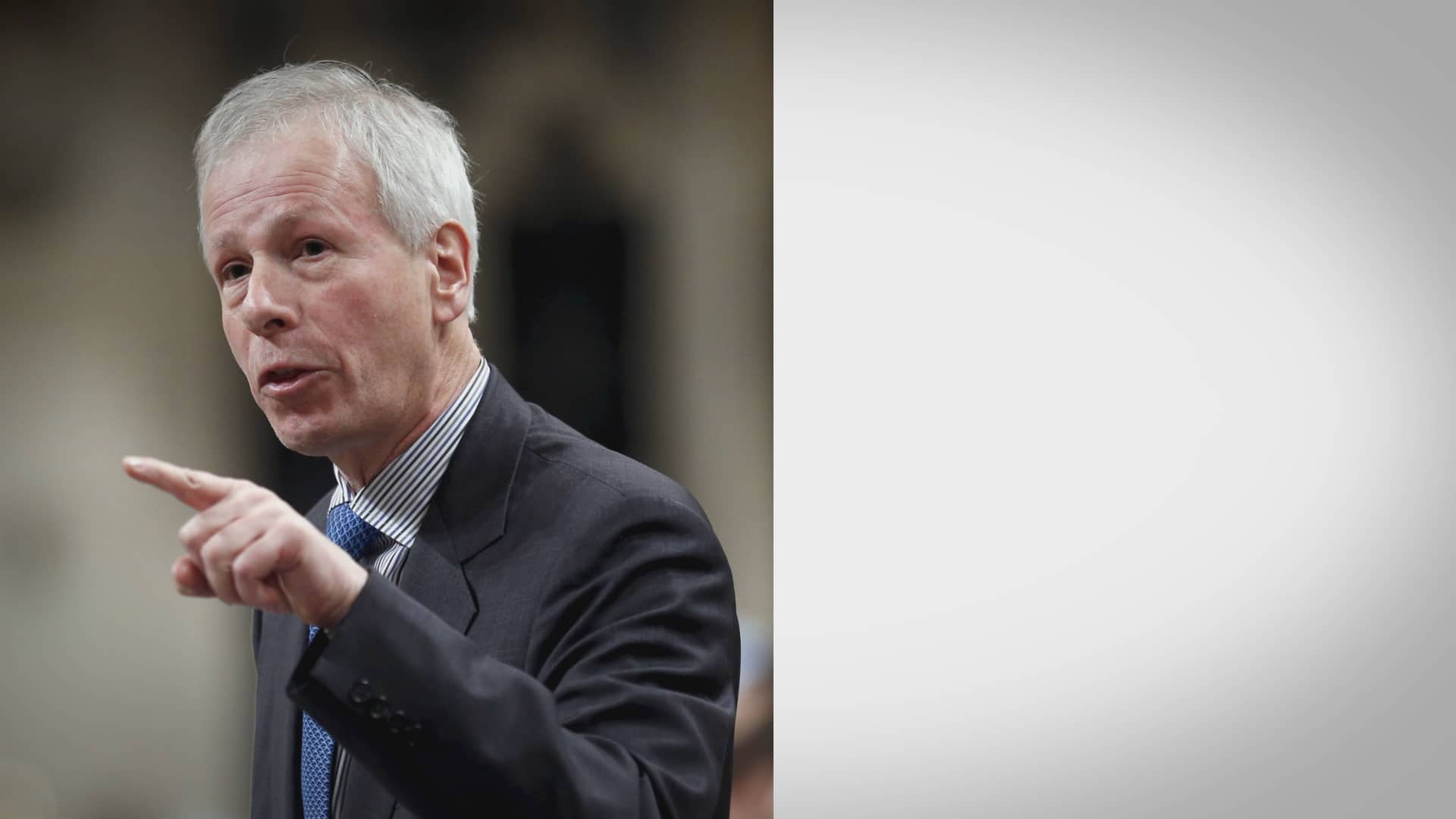 Saccomani's initial appointment caused a stir in Ottawa when the opposition parties branded the former police officer as unqualified to serve in such a sensitive region.

And while most of the new ambassadors are career diplomats, the Liberal government's picks are not entirely free of party politics.

Patrick Parisot, a man with a long history in Liberal party circles, will be Canada's new envoy in Cuba. Parisot worked as a communications staffer in former prime minister Jean Chrétien's office, before entering the foreign service with postings in Chile, Portugal and Algeria. Later, he left the public service to work as a senior adviser in then-Liberal leader Michael Ignatieff's office.

Congrats to Phyllis Yaffe on being named <a href="https://twitter.com/CanadaNY">@CanadaNY</a> Consul General in NYC. Great appointment. She is going to be excellent!