The French Court of Appeal did not deliver an anticipated ruling Friday in the case of Hassan Diab, the Canadian academic suspected by French authorities of involvement in a 1980 bombing outside a Paris synagogue.

The French Court of Appeal did not deliver an anticipated ruling Friday in the case of Hassan Diab, the Canadian academic suspected by French authorities of involvement in a 1980 bombing outside a Paris synagogue.

A formal hearing was set to take place at a Paris courthouse today to rule on whether the court would uphold a decision that released Diab from jail and sent him home to Canada. But no hearing occurred.

Instead, Diab's defence team told reporters the court will assign a new investigating judge to the case.

Lawyer Aurélie Lefebvre said that further review is needed in relation to handwriting analysis presented as evidence. She said the evidence must be reviewed by Feb. 15 of next year.

Diab's French defence team now says the case could be wrapped up by next summer.

"It is, of course, a new setback because we were expecting the decision today," Lefebvre said. "However, we remain confident. We have to consider the court has a doubt."

Diab and his wife, Rania Tfaily, learned of the latest delay when the phone rang around 3:20 a.m. at their Ottawa apartment, where they were waiting with a group of supporters.

"Eleven years and still, with all the evidence and everything, it's just a way of saying, 'We don't want to admit our mistake.' That's the message."

At a news conference on Parliament Hill, Diab's lawyer Donald Bayne said there is something "fishy, something political" about the case.

"As this case get more bizarre, the case for a transparent public inquiry in Canada grows stronger and stronger and stronger," he said. "This is not a case to be handled with a secret, in-camera, behind closed doors review conducted by a non-judge who has no power under the terms of reference to examine the defects in the Canadian law."

Diab, a 64-year-old Ottawa university lecturer, was accused by authorities in the attack, which killed four people and injured more than 40.

Diab has consistently maintained his innocence. He was released in January after two French judges ruled the evidence against him wasn't strong enough to take to trial. He was never formally charged.

Diab was arrested by RCMP in November 2008 and placed under strict bail conditions until he was extradited to France in 2014. Diab spent more than three years in prison in France before the case against him collapsed.

If France wins its appeal, it could seek to extradite Diab a second time, or try him in absentia.

Today, Diab said the additional delay only adds to his family's pain.

"It has been 10 years of tarnished reputation, anguish, unbelievable stress, significant legal expenses and imprisonment away from my family," he said during the news conference. "Is it too much for the French legal system to finally admit that it made a mistake in prosecuting me in the first place?" 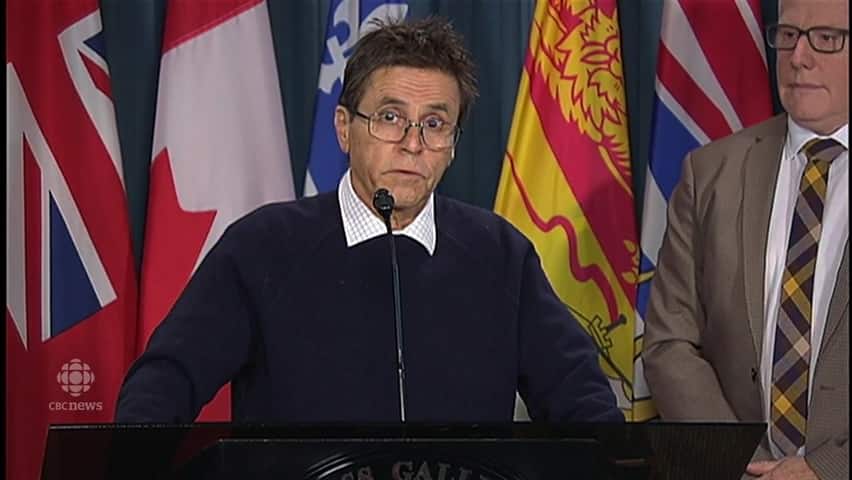 2 years ago
4:24
Ottawa Academic Hassan Diab vents his frustration about another delay in his case with the French justice system. 4:24

The appeal was supposed to be resolved in July, but France's Court of Appeal put off releasing its decision until Friday due to the sudden appearance of new evidence from Greek authorities that needed to be translated and reviewed.

That evidence proved to be of little value and was dealt with during a three-minute hearing in September.

Back in June, CBC News confirmed that France was aware of — and failed to disclose — fingerprint evidence that ultimately helped to clear Diab.

French officials did not share fingerprint comparison evidence in their possession with their Canadian counterparts. In fact, court documents showed French prosecutors denied the evidence even existed.

Diab's case has raised troubling questions about the standard of evidence required by Canadian law for extradition.

Robert Maranger, the Ontario Superior Court judge who ordered Diab's extradition in 2011, wrote in his decision that France had presented "a weak case; the prospects of conviction in the context of a fair trial seem unlikely."

Maranger ordered Diab's extradition on the strength of handwriting analysis that allegedly linked him to the bomber. It was said to be the only piece of physical evidence linking Diab to the attack.

But in their January order, obtained by CBC News, French investigative judges dismissed that evidence as unreliable.

Another key factor in Diab's release was the high probability that he wasn't even in Paris on the day of the bombing. Using university records and interviews with Diab's classmates, the investigative judges determined he was "probably in Lebanon" writing exams when the Rue Copernic attack happened.

Through Bayne, Diab announced that he would boycott that review, arguing its scope is too narrow and it appears to be nothing more than a "concerted damage-control effort."

Segal will be asked to assess whether Canadian Department of Justice officials followed the law and departmental procedures while conducting the extradition.

He also will look at whether government lawyers who handle extradition cases need to change their approach, and whether Canada needs to address specific issues with France over that country's treatment of Diab.

But Segal isn't being tasked with a review of Canada's extradition laws themselves — something Diab and his supporters have demanded. Segal's authority also falls short of the judge-led public inquiry requested by Diab, rights groups such as Amnesty International and some politicians.

"This is so fundamentally wrong and disappointing," said Bayne. "As fine a fellow as Murray Segal is, he is not an independent judge. He's a career prosecutor." 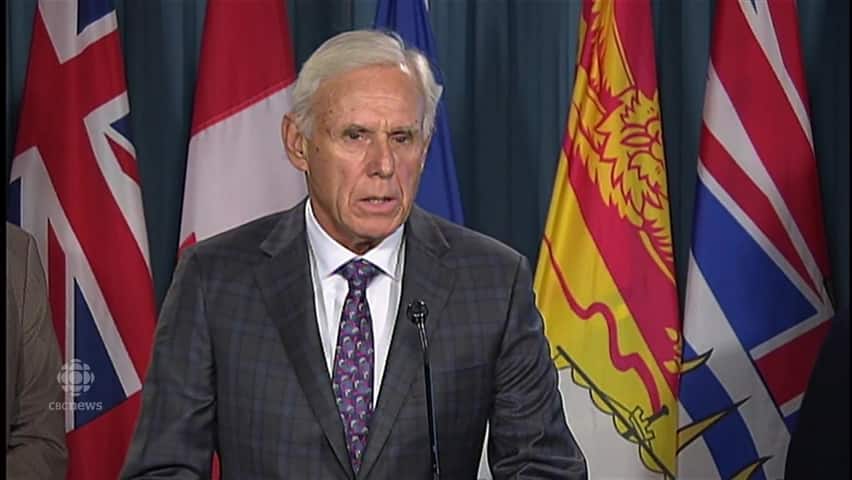 Bayne said the external review will not allow for a cross-examination of Justice Department officials in the way a public inquiry would.

"Where is Hassan Diab's right to challenge what they did to him? Only a public inquiry can have credibility," Bayne said.

Segal spent decades in senior positions in the Ontario public service before leaving for the private sector, where he has worked as a lawyer, mediator and consultant.

He has led a number of high-profile reviews — notably the independent probe of the actions of Nova Scotia police and public prosecutors in the Rehtaeh Parsons case. He also has conducted reviews of CSIS and the Criminal Law Branch of British Columbia.

Alex Neve, secretary general of Amnesty International Canada, said today's delay means there is no closure for the family as the mysteries and concerns about how the case was handled deepen.

"Today's news comes, to say the least, as deep frustration and disappointment," he said.