The Canadian military's last ship-borne choppers lasted over half a century. But a false start on replacing the Sea Kings meant the Canadian Forces had to wait 25 years to acquire the Cyclone CH-148s — which now face questions after a fatal crash. 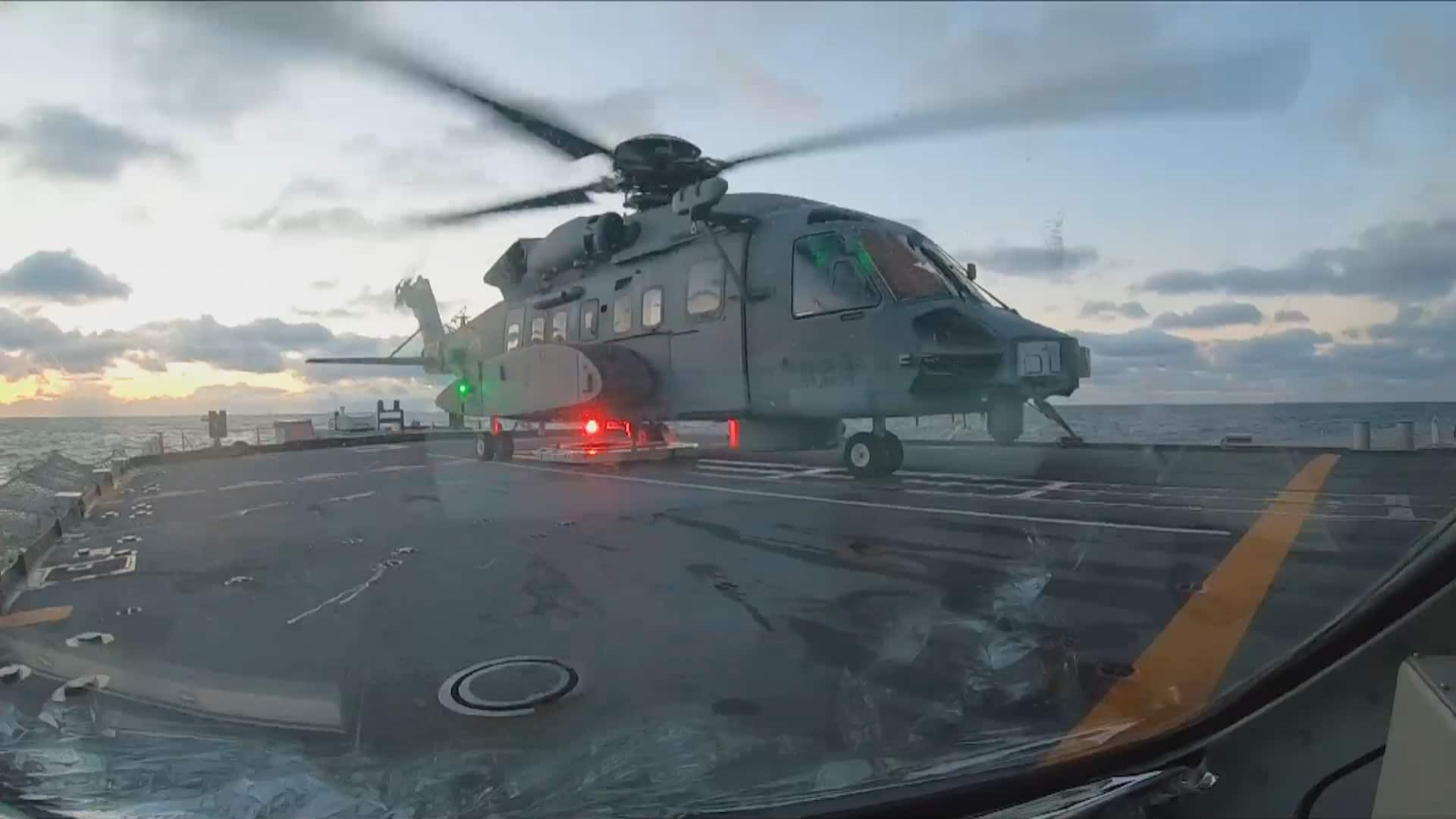 The quest to replace a military helicopter

8 months agoVideo
7:43
The Canadian military's last ship-borne choppers lasted over half a century. But a false start on replacing the Sea Kings meant it took 25 years to acquire their replacements — the Cyclone CH-148s, which are now facing questions after a fatal crash. 7:43

It was called "the worst procurement in the history of Canada" by a former Conservative defence minister.

The Canadian Armed Forces' journey from the Sea King helicopter to the Cyclone CH-148 was long and, in the words of another minister, "torturous."

With the arrival of the new Cyclones in 2018, it appeared that long journey was over.

Then, a crash at the end of April cost the lives of two sailors and four airmen — once again fixing a spotlight on the twists, turns, false starts and compromises involved in getting new air force choppers on navy ships.

For more, watch the video above.