Miriam Leiva Viamonte has seen a positive change from the time when her husband was sentenced to 20 years in prison for his activism in Cuba, but she hopes visits from leaders like Justin Trudeau will help reduce smaller-scale repression still taking place.

Most Cubans can't afford to surf Internet free of censorship

Miriam Leiva Viamonte says not to worry about being discreet when we visit her small apartment in the Playa district of Havana.

The authorities already know we're there, or if they don't, they'll learn soon enough from the block informers – she says this with a vague wave of the hand at an apartment above hers. Anyway, she says, the worst that happens nowadays is "conversations."

That is what the authorities call it when they bring her in for questioning, as still occurs on a fairly regular basis.

Prime Minister Justin Trudeau arrived in Cuba Tuesday night. He's set to meet representatives from civil society this morning, before delivering remarks at the University of Havana and taking questions from students.

"There are no long-term political prisoners in Cuba now," she says. "What we have now are short-term detentions."

For Leiva, it's a change from a dozen years ago when her late husband, economist Oscar Espinosa Chepe, was sentenced to 20 years for "activities against the integrity of the state" after repeatedly criticizing the Cuban economic model. Photos of Espinosa, who died in 2013, still line the walls of Leiva's apartment.

"Something that's changed here is the method of repression. We no longer have firing squads and long prison sentences," says Leiva, who dates the changes to 2006, when Raul Castro first assumed power in an atmosphere of crisis. "Society here forced them to make those changes, because now there are more people willing to push back, the population is no longer the same."

Those changes, she says, have only accelerated since the historic visit of President Barack Obama last March.

"But there's still repression, and a great deal of censorship," she alleges. "We don't have free access to the internet, and blogs are tightly controlled."

Leiva says she feels fairly free to communicate with the outside world. Sometimes she uses Cuba's official Nauta internet service, because it's cheaper.

But it's also heavily censored. When she wants to surf the internet freely, she has to pay steep charges that are a barrier to most Cubans.

Leiva says she expects the Cuban government to try to use the Trudeau visit to show the Cuban people that their government still has friends and supporters in the world. She also says that the youth Trudeau was meeting Wednesday from the University of Havana will have been vetted by the Communist Party beforehand for their perceived suitability.

But Leiva still says the visit is helpful.

"I think the young people who go to these events will always listen to what the guest has to say, and even if the government doesn't want them to be influenced by it, some of them will be, and when they leave there, they'll talk about it," she says.

6 years ago
Duration 1:46
PM Justin Trudeau visits Cuba 40 years after his father did.

Cuban state television planned on carrying Trudeau's remarks live, a sign of the importance the government here attaches to this visit. Leiva says it's an effort to show the world that Cuba is not afraid of criticism.

But she says the government here is deeply afraid of change, as it prepares to say goodbye to the revolutionary generation who have governed this island for nearly 60 years, but who are now in their 80s and 90s.

"It's difficult to say who will replace the old guard, because no one in the government dares give a contrary opinion," she says. "They all know they can be eliminated or set aside in a moment, or punished in some way. Anyone who doesn't say what the government wants is accused of being a counter-revolutionary."

When Trudeau met with Raul Castro, there were vague statements about expanding opportunities for the peoples of both countries, but no arm-twisting on human rights was mooted.

Leiva, though, says the visit still has a positive effect on the Cuban government.

"Canada has had an attitude that's been discreet, but not absent. I think it's important that they maintain this connection with the Cuban government.

"Engagement is important because this government — which exercises absolute control over its citizens —  what it most desires is isolation, in order to be able to have even more control and so that Cubans won't know what's happening outside the country, and no new ideas come in." 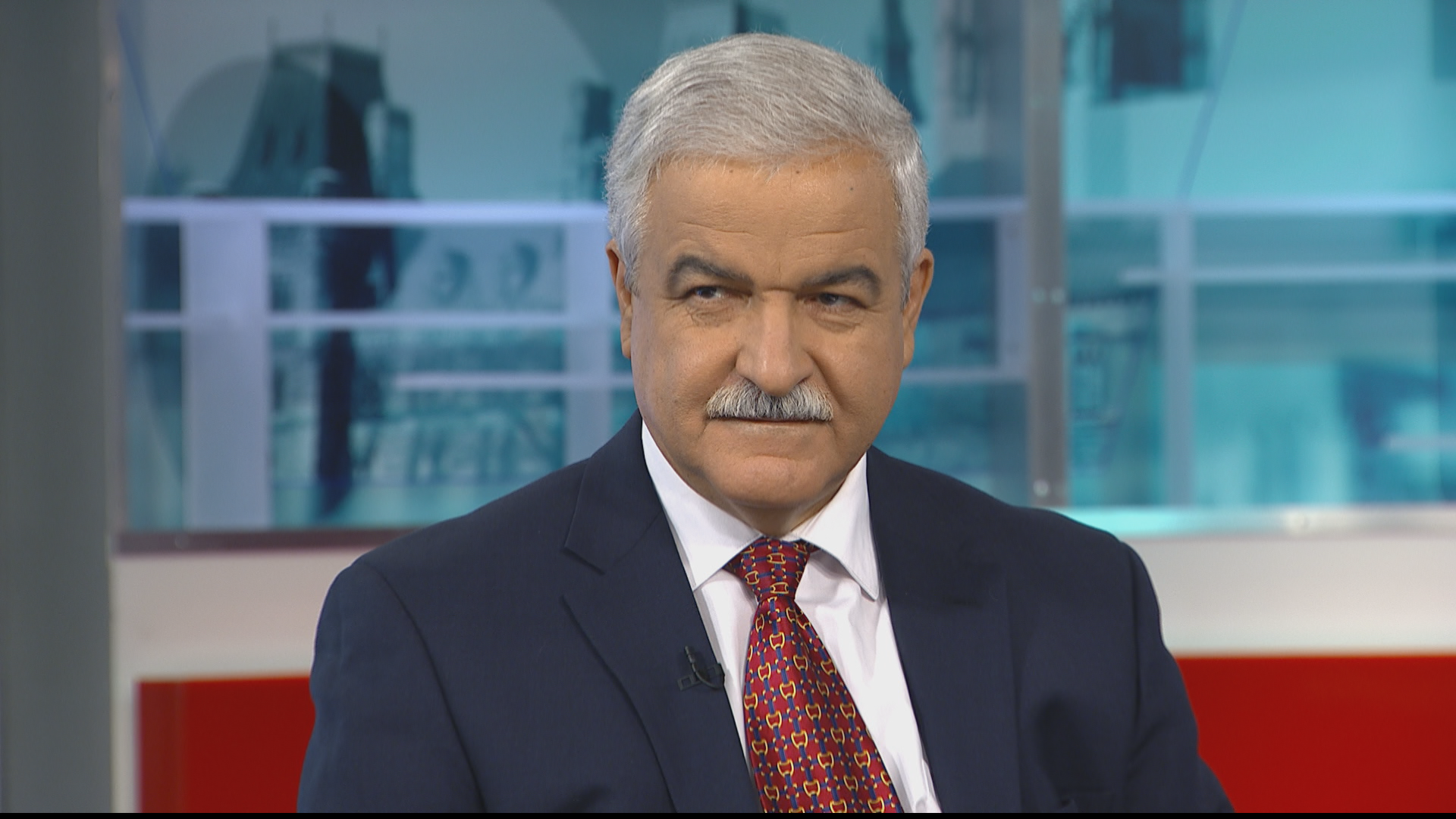