Scheer vows to fight for his job, picks former Liberal MP Leona Alleslev as his deputy

Conservative Leader Andrew Scheer is vowing to fight for his job after a bruising electoral defeat, and has chosen as his deputy leader a former Liberal MP who crossed the floor to join his party.

Conservative Leader Andrew Scheer is vowing to fight for his job after a bruising electoral defeat and has picked as his new deputy leader a former Liberal MP who crossed the floor to join his party.

Toronto-area MP Leona Alleslev was picked for the high-ranking job more than one year after she left the governing Liberals over their handling of the economy, foreign affairs and what she called "inadequate" military funding.

"Leona was a former Liberal MP who came to our side in the last Parliament because she believed in my vision, and the Conservative vision, for Canada," Scheer said at a news conference Thursday morning in Ottawa.

"She represents a diverse GTA (Greater Toronto Area) riding and I will depend on her to help hold the government to account while I'm on the road and to help expand our party in Ontario. I know she is more than fit for the task, and I am honoured to have her on board." 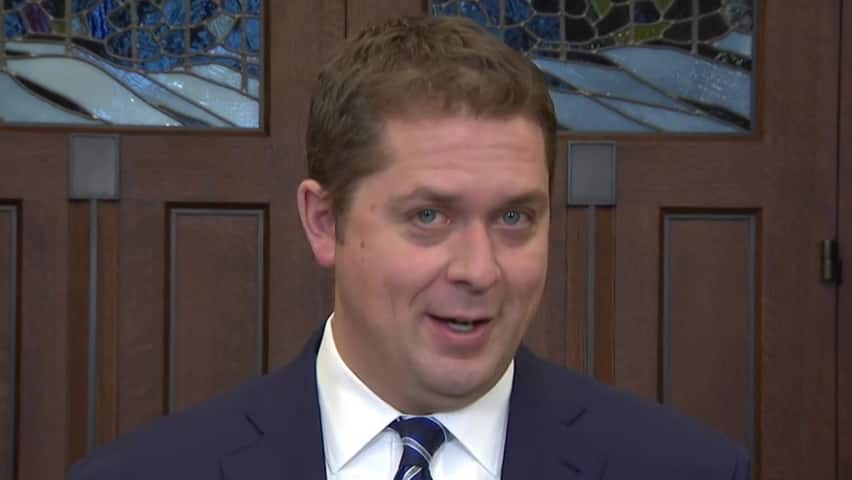 11 months ago
0:53
Conservative Leader Andrew Scheer responds to questions about whether he will remain on as leader after revealing some of the people in his inner circle this morning. 0:53

In an interview with CBC News Network's Power & Politics Thursday, Alleslev was asked if any of her Conservative colleagues were uncomfortable with having a former Liberal serving as second-in-command. Quite the contrary, she said, adding that her phone had been "blowing up" all day with MPs calling to congratulate her. 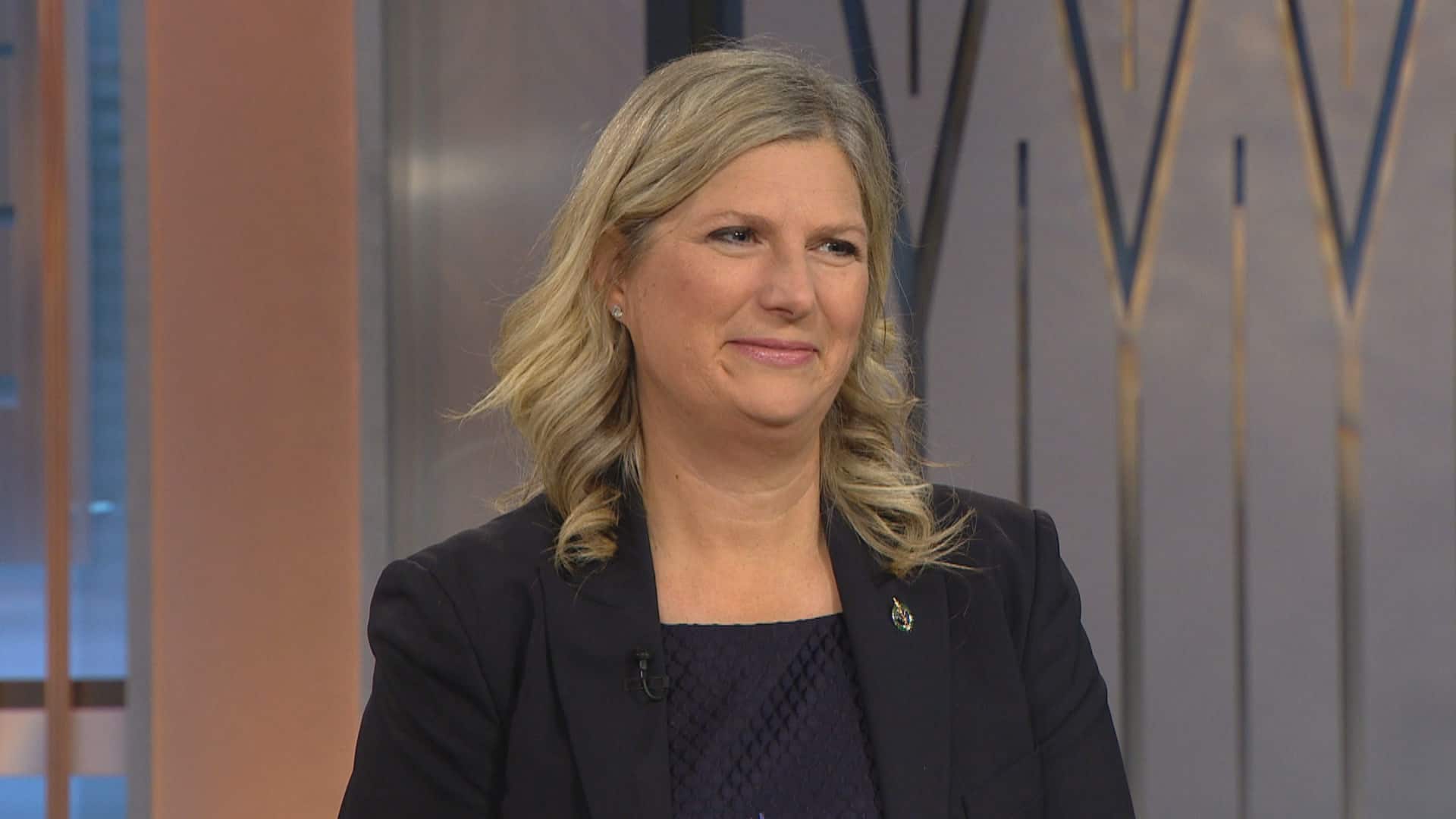 The announcement comes as Scheer faces mounting criticism over his election performance and Conservative MPs and grassroots party members debate whether he should stay on as leader through the next election.

Several failed candidates and party operatives have publicly questioned his leadership and suggested he should step aside.

At a meeting in Ottawa Thursday night Scheer heard from failed candidates and party operatives on what they thought went wrong during the last eleciton.

"I think what Conservatives need to do is stand up, fight back and win," Poilievre said.

Ottawa fashion designer Justina McCaffrey, who was the unsuccessful candidate in Kanata-Carleton, said that while she supports Scheer and thinks he would perform much better with a different backroom team behind him, his chances of beating Trudeau in the next election would require Scheer to undergo a significant makeover.

It would "take a lot of people behind him and he would have to be that different person. There's all the issues around social conservatism, which is kind of complicated as well," she said.

Asked whether she thought that Canadians would buy into a revitalized Scheer, McCaffrey said: "It would take Andrew Scheer a lot of losing weight, getting new clothes. This is the kind of stuff."

Scheer will fight for job

On Thursday, Scheer made it clear he intends to fight to keep his job.

"I am staying on to fight the fight that Canadians elected us to do. Now is not the time for internal divisions or internal party politics. That is an unfortunate part of the Conservative tradition in this country, but it's essential that we stay focused on the task at hand," he said.

"I will be making the case to our members that we need to stay united and focused, and will be seeking a mandate to do that in April."

Conservatives gather in Toronto for the biennial convention in April.

Supporters have pointed out that Scheer led the party through the election campaign to an increased seat count and a boost in popular support. His detractors say his campaign failed to capitalize on a series of Liberal scandals and missteps.

Lisa Raitt, the former deputy Conservative leader who lost her seat in the election, has acknowledged there is a growing consensus that Scheer "wasn't strong enough" as a party leader.

"The theme is the same, regardless of whether you are an economic conservative, a social conservative or a libertarian, and this is it — that he wasn't strong enough," Raitt said during an event at the University of Toronto event on Wednesday, as reported by the National Post.

But Raitt said she does not share the view that Scheer is weak and believes he "deserves another shot" to lead the party into the next election.

Scheer has been dogged by questions over his positions on abortion and same-sex marriage, which many people inside and outside the party say are out of step with the majority of Canadians.

Scheer said Thursday that divisions within the party are par for the course when Conservatives don't win an election.

A new session of Parliament begins next Thursday, when MPs choose a House Speaker and the minority Liberal government lays out its priorties in a speech from the throne.