How the federal and provincial governments made a deal on CPP

After years of discussion, a deal to reform the Canada Pension Plan came together one afternoon in Vancouver, motivation provided by Ontario's vow to move ahead with its own plan.

Delaying increase until 2019, adding protection for low-income workers were the keys

After years of discussion, a deal to reform the Canada Pension Plan came together one afternoon in Vancouver.

Sometime after lunch on Monday, federal and provincial finance ministers were presented with the possibility of initiating increases to CPP in 2019, as opposed to the federal government's opening bid of 2018. That movement cleared the way for a deal to be announced before dinner.

A commitment by the federal government to increase the working income tax benefit allayed concerns about the impact on low-income workers.

And motivation to make a deal was provided by Ontario's vow to move ahead with its own pension plan.

Kathleen Wynne's government was intent on having the Ontario Retirement Pension Plan in place by 2018, and would soon need to start moving forward with those plans. And, if established, the ORPP would have complicated the pension discussion across provinces.

In an interview with CBC's Power & Politics on Tuesday, Saskatchewan's finance minister argued that any future CPP reform would have been difficult without Ontario's involvement.

"If the province of Ontario went on their own, with their own registered pension plan, we would never be back at the table again talking about changes to CPP because the way the formula is," Kevin Doherty said.

After the Ontario government announced on Tuesday morning that it was abandoning its plan for a provincial pension plan, Wynne took credit for driving the reforms to CPP.

Saskatchewan had been reluctant to expand the national pension plan, arguing that the province's business community could not accommodate an increase in premiums. "So we're not saying never, we're just saying right now is not the time," Doherty said in December.

"When it became clear the federal government had the numbers they needed for a deal, Saskatchewan worked to achieve a compromise by delaying the start date of the enhancement until 2019 and the phased-in implementation by one year to 2025," Premier Brad Wall explained on Tuesday. 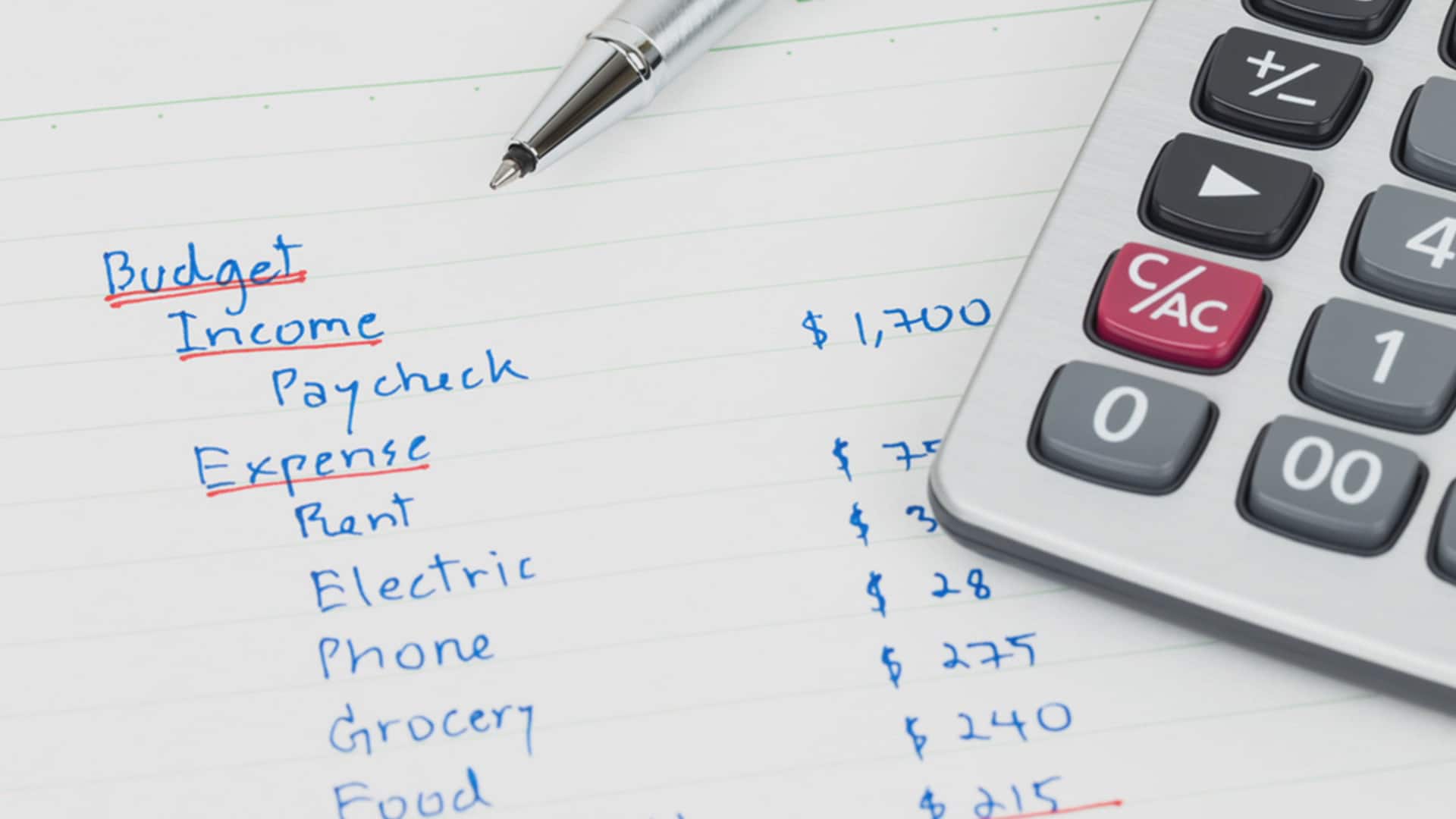 5 years ago
2:28
Renee Filippone reports on what CPP changes will mean 2:28

Prime Minister Justin Trudeau spoke by phone with some premiers on Sunday and Monday, while Finance Minister Bill Morneau had been engaged with his counterparts.

According to a senior government source, the Liberals were confident a deal was within reach heading into this week's discussions, but given the "need for some movement and compromise at the table" it was unclear how many provinces would sign on.

Ultimately, two provinces — Manitoba and Quebec — declined. Manitoba's government was sworn in just last month and might yet join the other eight provinces, while Quebec's finance minister says the province is planning to similarly boost its own pension plan.

The federal government source said Saskatchewan deserved "a lot of credit." On Tuesday, Doherty said Morneau did a "masterful job" negotiating the concerns of provinces.