Finance Minister Bill Morneau says he will meet with finance ministers from the provinces with the aim of delivering an enhancement for the Canada Pension before the end of the year. 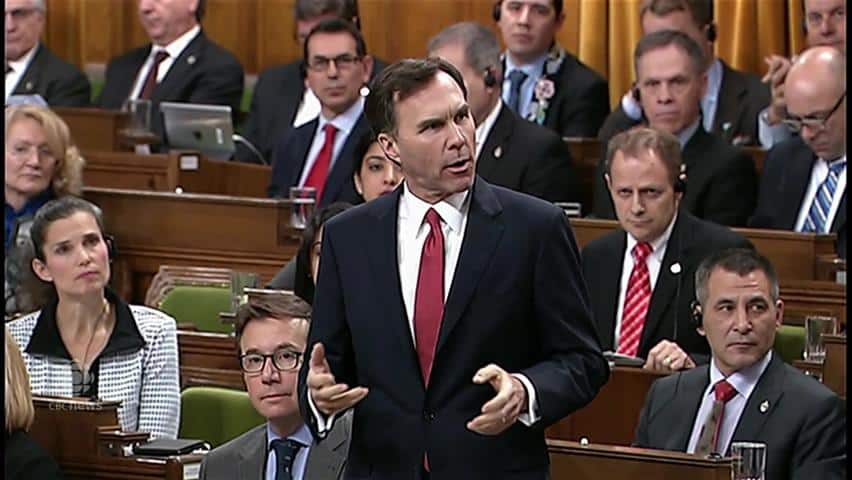 5 years ago
0:25
Bill Morneau tells the House of Commons when to expect a CPP enhancement 0:25

Finance Minister Bill Morneau hopes to introduce an enhancement to the CPP before the end of the year.

"Our goal is to work together with all provinces and territories to get to a Canada Pension Plan enhancement, and our aim is to do that in a collaborative way this calendar year," Morneau said in the House of Commons today.

In a joint release today, Morneau and Ontario Finance Minister Charles Sousa said the two levels of government had reached an agreement to achieve the "goal of improving pensions for Canadians."

As a result of the discussion between Ontario and the federal government, Ontario announced today that it will push back the launch of the Ontario Pension Plan (ORPP) by a year. Enrolment for that plan will now begin in January 2017, with contributions beginning in 2018.

The release also says Ontario and the federal government will spend the coming months working with the other provinces to improve retirement income security.

"Our main objective is to intensively look at ways to meet the goals of the ORPP in an enhanced CPP framework, while preserving our ability to implement the ORPP, should that not be possible," said Sousa in the release. 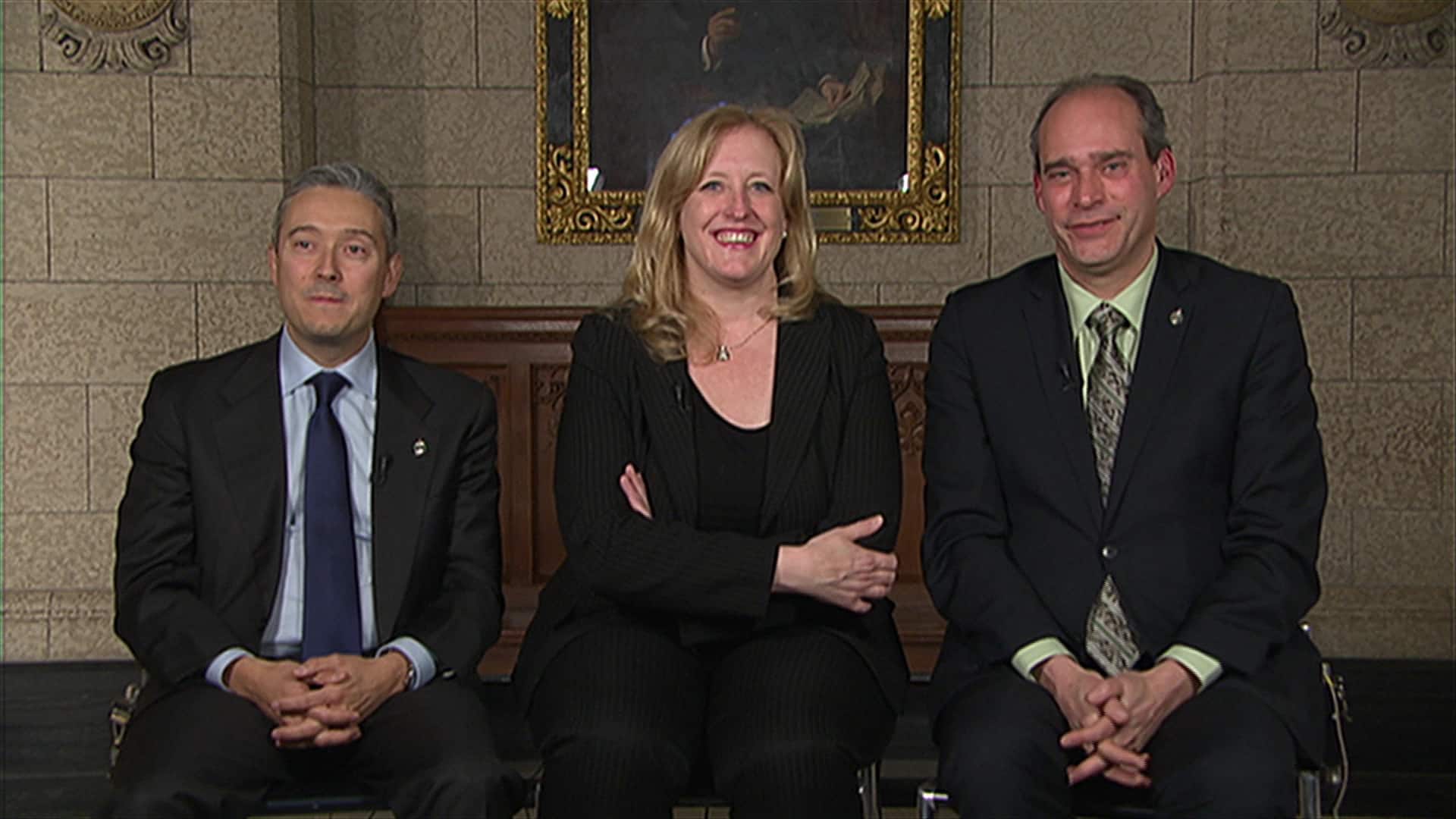 5 years ago
12:14
MPs François-Philippe Champagne, Lisa Raitt and Guy Caron discuss the upcoming budget and how deep into deficit the government should go. 12:14
CBC's Journalistic Standards and Practices|About CBC News