Canada’s doctors and nurses are demanding that the federal government do more to protect front line workers against COVID-19, calling a critical lack of personal protective equipment (PPE) “outrageous and unacceptable.”

Health care workers say they feel anxious and betrayed by lack of masks, gowns and other gear

Canada's doctors and nurses are demanding that the federal government do more to protect front line workers against COVID-19, calling a critical lack of personal protective equipment (PPE) "outrageous and unacceptable."

Organizations representing front line workers delivered a blunt warning Tuesday that lives are at stake, and pleaded for more transparency and urgent federal action during a virtual meeting of the House of Commons health committee.

MPs on the committee are holding regular hearings via teleconference on the government's response to COVID-19.

Dr. Sandy Buchman, president of the Canadian Medical Association, said Canada was caught flat-footed by the pandemic and now everyone is scrambling to ensure public health capacity can meet an expected surge in demand.

Calling it a "dark reality," he said he's hearing from physicians that the inadequate supply of surgical masks, N95 respirators, face shields, gowns and gloves is even more alarming than initially thought.

"The toll that is paid for this uncertainty weighs heavily on health care workers across the country," he said.

"They are scared. They are anxious. They feel betrayed. They don't know what supplies are available."

Buchman said he's concerned about the problem of keeping enough doctors and other health professionals on the job, given the heightened threats they face of sickness and physical and mental burnout, and the risk they might refuse to work due to a lack of protective gear.

Physicians working in hospitals handling COVID-19 cases don't know how long current supplies will last, and many are being asked to ration or re-use supplies, he said, adding that anxiety is heightened by a lack of information and transparency around inventories.

'Lives are on the line'

"Asking health care workers to be on the front lines of this pandemic without the proper equipment is unacceptable. Shortages must be addressed immediately and information about supplies must be disseminated. People's lives are on the line,"  he said.

"Would we expect a firefighter to enter a burning building, risking his or her life, without adequate protective equipment to keep them from harm? Physicians and other front line health care workers have a call to duty. They are willing to place themselves in harm's way. But they have rights too – and that is their right to be protected when they put themselves at risk of harm."

"The pandemic has not peaked and the virus will be with us for some time. We need to continue to build our supply and distribution chains coast to coast so all front line staff have the appropriate PPE to provide care safely," he said.

Drummond said "preservation" measures, such as limiting nurses to two masks per shift, might be considered rationing.

He also cautioned against "excessive anxiety" and said he hopes the government will deliver on its promise to deliver more protective gear and supplies.

Linda Silas, president of the Canadian Federation of Nurses Unions, said she finds it "striking" that, just a few months ago, governments and managers deferred to the clinical and professional judgment of health care workers to decide what's needed to keep patients and workers safe — yet now they're "locking up personal protective equipment to keep it away from health care workers."

"When faced with this level of uncertainty around a new coronavirus, especially around something so fundamental as how it spreads, we should start with the highest level of protection for health care workers – not the lowest," she said.

"Front line workers across the country who are directly involved in the care of presumed and confirmed COVID-19 patients are not being provided with the PPE they need to do their jobs. That's simply outrageous and unacceptable in a world-class health system like ours."

Silas said that, since its inception in the wake of the SARS outbreak, the Public Health Agency of Canada has not made workplace safety a primary focus and has "failed over and over to consider and appropriately protect the health and safety of health care workers. "

She said the government should invoke the Emergencies Act to ensure supplies and equipment are deployed where needed across the country.

Buchman said he salutes the government's call to enlist retired professionals and others to help in the battle against COVID-19, but he also warned that older people are at greater risk of experiencing severe symptoms if they become infected. He said that must be considered in the context of a shortage of PPE supplies.

"We do have to be careful about what we're asking," he said. 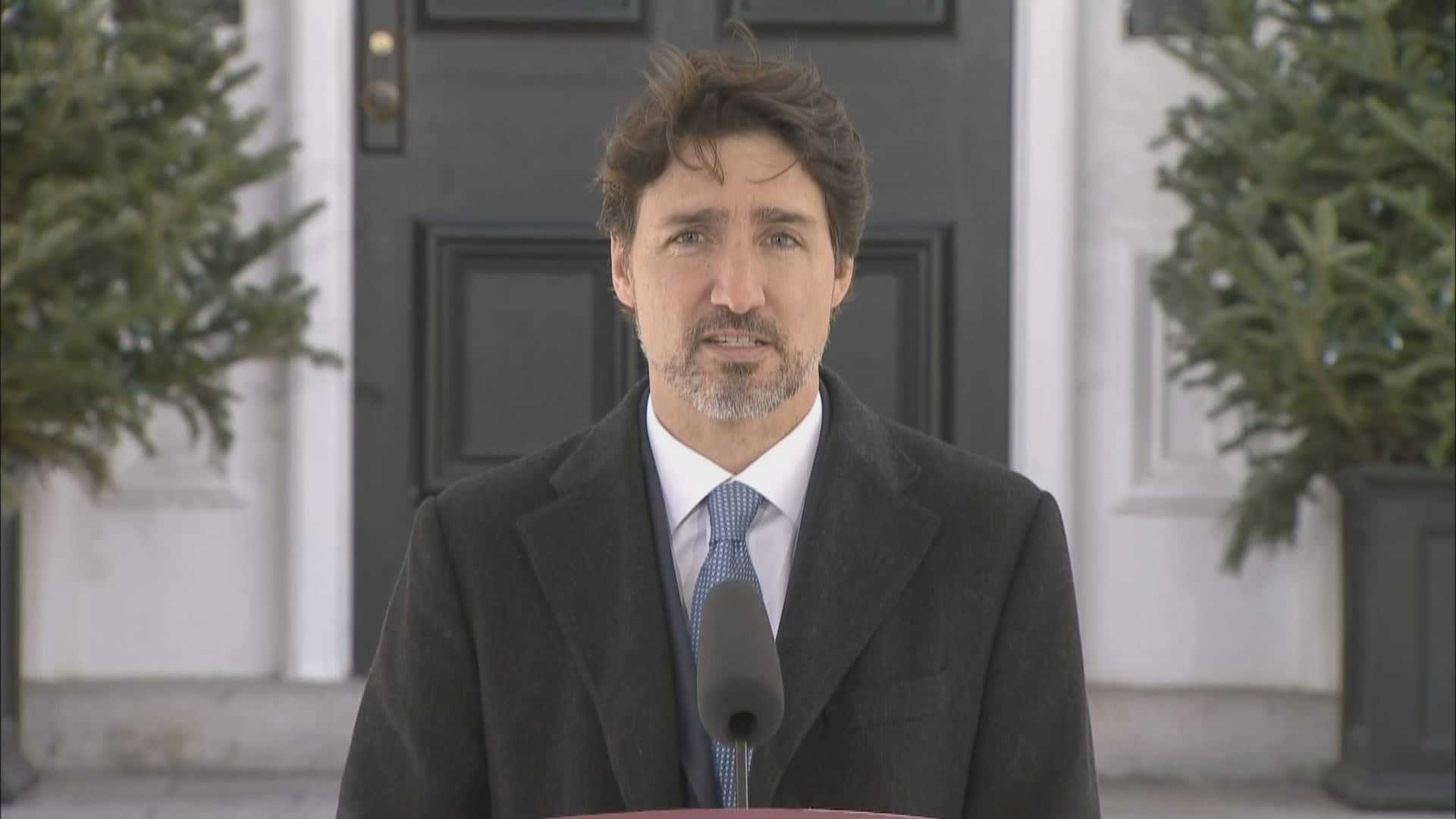 Pulling out all the stops

Prime Minister Justin Trudeau said this week that while Canada's supplies of PPE are running low, domestic production is coming online and will be able to fill Canada's needs "within the coming weeks."

"There is a global shortage right now, where people are trying to get as much as they can. And we're continuing to work with all our traditional suppliers and new suppliers to make sure we're providing the equipment needed for Canadians," he said.

Chief Public Health Officer Theresa Tam also addressed the shortage this week, saying that all levels of government are pulling out all the stops in their efforts to secure supplies of PPE.

As Canada awaits international shipments and increased domestic production, Tam said, other measures — such as disinfecting respirator masks so that they can be safely reused — are being examined.

She also said hospitals are looking at designating wards solely for patients infected with COVID-19, so that protective equipment can be sent to one area of the hospital to keep health workers in the rest of the system safe. 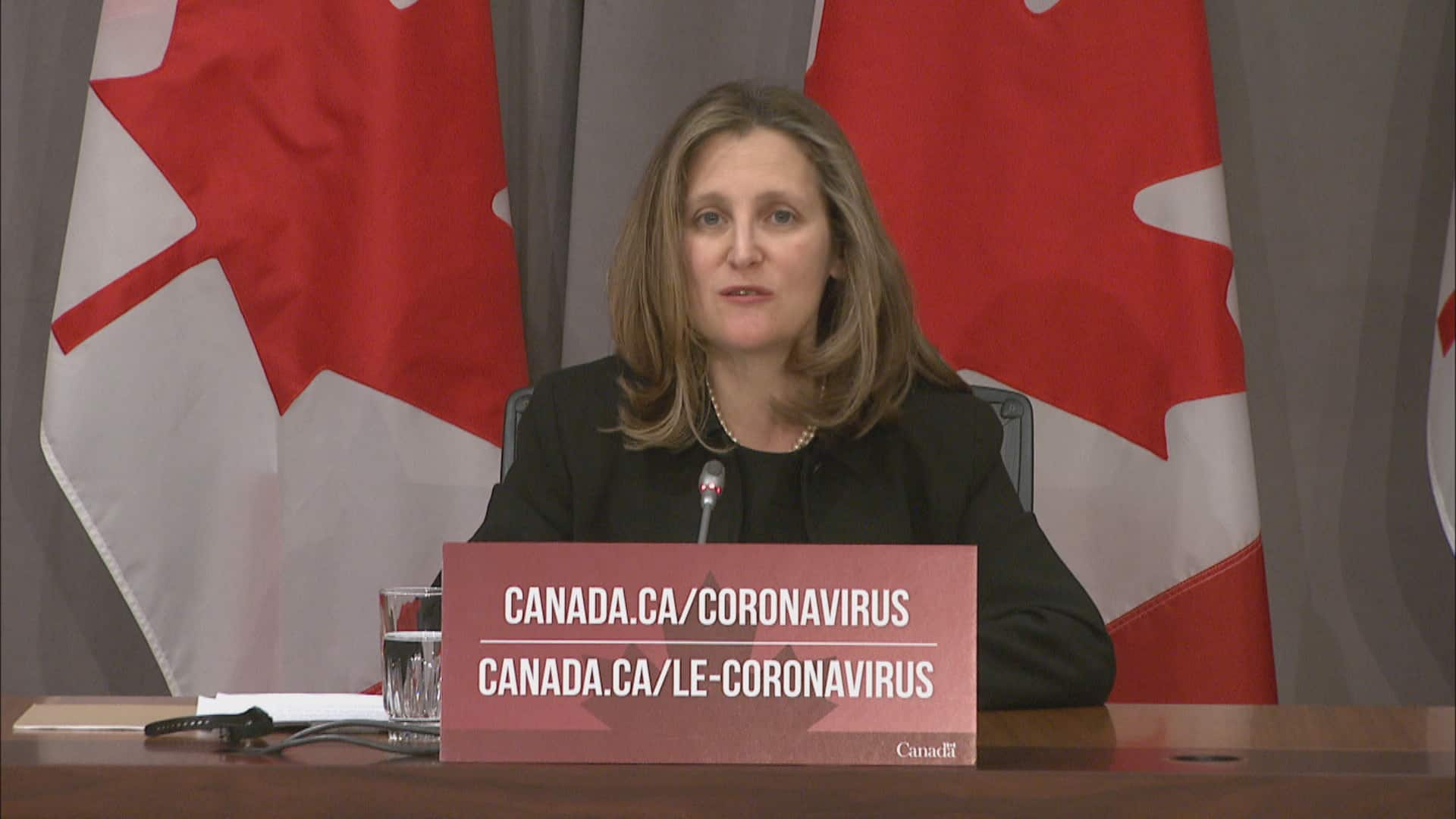