A year of COVID-19 has reversed a decade of progress helping world's poor: Gould

International Development Minister Karina Gould says COVID-19, in less than one year, wiped out a decade's worth of progress in improving the plight of the world's poorest people, especially children.

International Development Minister Karina Gould isn't running any victory laps despite ending 2020 by doing what so few of her political predecessors could — wrestling a sizable increase in Canadian foreign-aid spending.

As welcome as a vaccine will be, it won't cure the damage the global COVID-19 pandemic inflicted over the course of this year.

Gould says the pandemic, in less than one year, wiped out a decade's worth of progress in improving the plight of the world's poorest people, especially children.

The damage includes a dramatic drop in kids going to school, a decrease in access to vaccines already used to combat preventable diseases, declining nutrition and soaring food insecurity.

'A decade of lost gains'

It's a warning that Gould has sounded often since the pandemic descended in the spring.

"What we're talking about in international development is a decade of lost gains," she said in an interview with The Canadian Press this past week.

"That has been my consistent message to colleagues and partners around the world: that we cannot lose focus; we must stay the course on the importance of directives that we have in development, in addition to responding to COVID-19."

Gould cited the 270 million people who have fallen into extreme food insecurity, double the amount prior to the pandemic, as well as the fact that millions of girls around the world have been deprived of school.

The longer girls are out of school, the less likely they are to return, she said.

"We're talking about an additional 10 million child brides," Gould said. "There are a lot of things to be worried about."

The same day she announced Canada's new aid money, Gould took part in a web-based conference where she announced how $520 million of previously allocated federal development funding would be spent to fight rising malnutrition.

Henrietta Fore, head of the United Nations Children Fund, said one-third of the world's children under age five are malnourished. "At least two in three are still not receiving the minimum diet that they need to grow, to develop and to learn and to reach their full potential."

Fore said UNICEF estimates that 87 million fewer children this year will get the required doses of vitamin A they need to stay healthy, a 35 per cent decline over last year.

"That hurts not just children, it hurts us all," she said.

Canada's aid spending increase of this past week may eventually help raise its standing on another international benchmark: the proportion of aid spending to gross national income.

The benchmark, 0.7 per cent of GNI, was established 50 years ago after the work of a United Nations commission led by Canada's Nobel Peace Prize winner, Lester B. Pearson.

Canada has never met that benchmark, and before the pandemic its spending was less than 0.3 per cent, according to the Paris-based Organization for Economic Co-operation and Development, which tracks the spending. 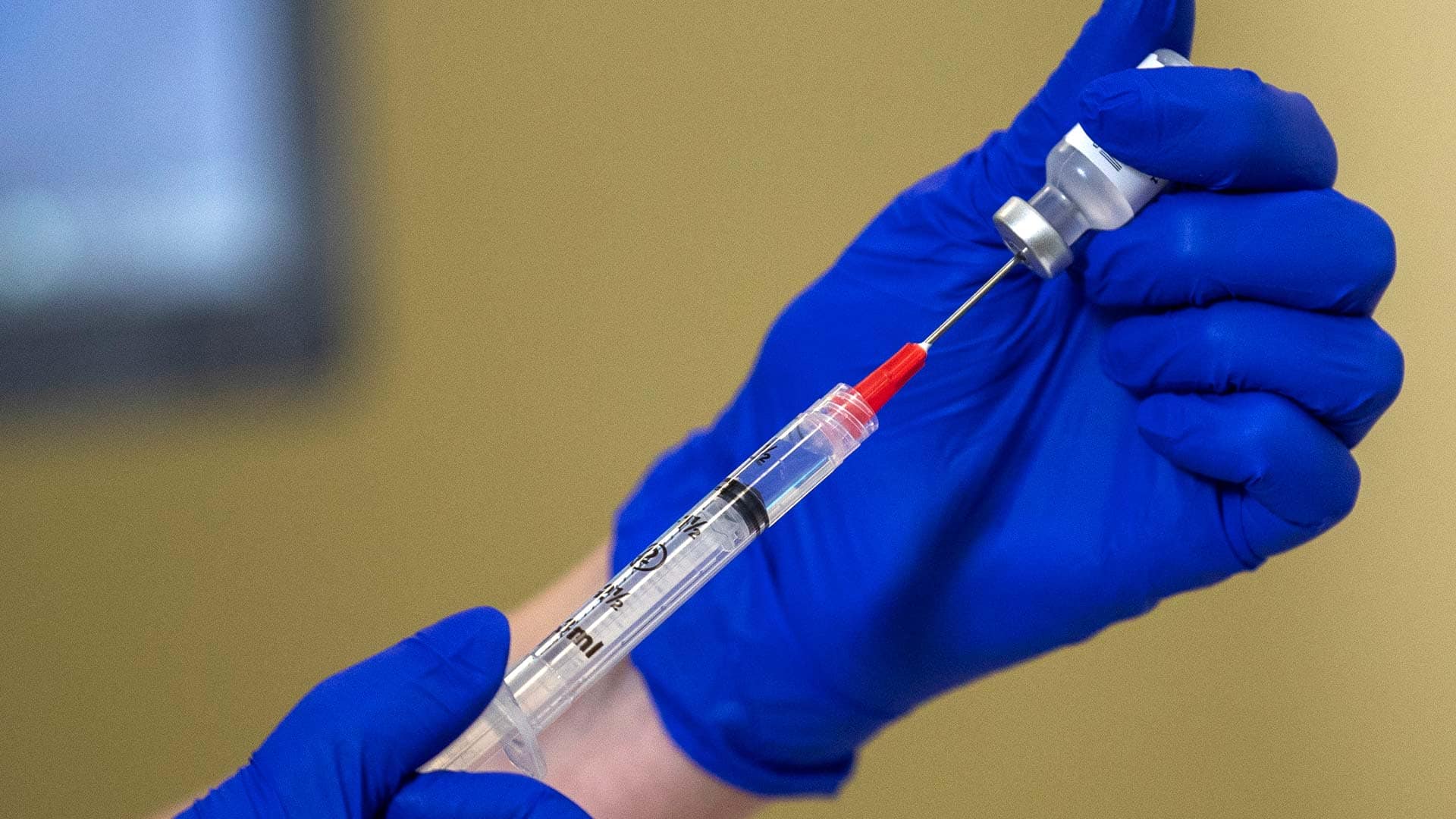 2 months ago
2:03
The world has pulled together to pool resources and distribute COVID-19 vaccinations equitably, announcing today that two billion doses have been secured for the world's vulnerable populations, across 190 countries. 2:03

Liam Swiss, a foreign-aid expert at Memorial University in St. John's, said one of the mathematical ironies of 2020 is that as the post-pandemic economies of rich countries shrink, their percentage of aid spending to GNI might actually rise.

"If it's new money, then that's good," he said. "In terms of the impact of the pandemic and countries' abilities to treat and vaccinate, that's a really sensible investment."

Swiss said it will be important for Canada and other rich countries to maintain or increase development spending after the pandemic, especially since the U.K. has suddenly backtracked.

Britain was one of the few countries to commit to the 0.7 benchmark, but in November, the government announced it was scaling back that commitment because of the economic strain caused by the pandemic.

"Cutting the aid budget in the middle of the biggest global health crisis in our lifetimes is akin to defunding the RAF at the height of the Battle of Britain," said Romilly Greenhill, the British director of the ONE Campaign anti-poverty advocacy group.

Altruism aside, Swiss said any future foreign-aid spending decisions will also have to be driven by a more practical, self-serving desire to end the pandemic everywhere.

"If every time we have travellers going to other countries, they're coming back infected or whatever, then you're not going to snuff this out."

Ultimately, Canadians can't escape the fact they are connected to the world, Gould said.

"We will all be better off when we help each other out."