Prime Minister Justin Trudeau urged Canadians to stay united and warned against the rise of discrimination as fears of the coronavirus spread.​​​​​​​

Prime Minister Justin Trudeau urged Canadians to stay united and warned against the rise of discrimination as fears of the coronavirus spread.

"There is no place in our country for discrimination driven by fear or misinformation," Trudeau said at a Lunar New Year celebration at a banquet hall in Scarborough, a district in Toronto. "This is not something Canadians will ever stand for."

The comments come just days after politicians, public health officials and members of the Chinese Canadian community in Toronto said that more needed to be done to avoid a recurrence of the racism and xenophobia experienced during the 2003 SARS outbreak.

Public health officials in Canada confirmed another person tested positive for coronavirus on Friday, bringing the total number of confirmed cases in the country to four — three in Ontario and one in B.C.

In China, where the outbreak originated, the number of confirmed cases rose above 11,000 on Saturday, with the death toll at 259.

Worldwide, infections have been reported in at least 24 countries outside of mainland China.

But while case numbers are increasing rapidly in China, there's been no widespread transmission outside that country.

The Public Health Agency of Canada, which is working alongside provinces and territories to monitor the novel coronavirus, says the risk to Canadians is low. 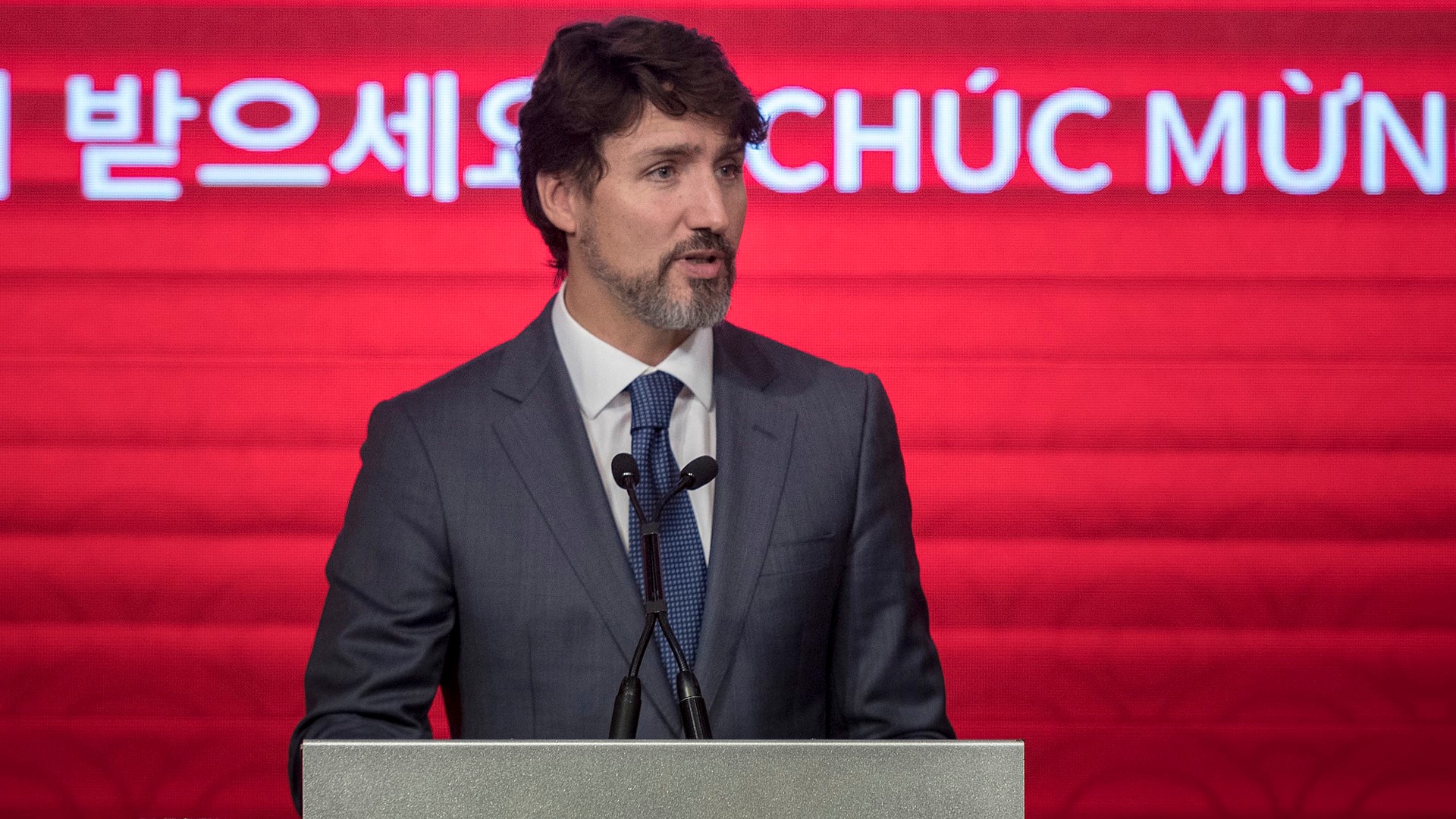 No place in Canada for discrimination driven by fear

Fears on the rise

Despite the low risk of transmission in this country, news of the virus has led to the re-emergence of racist tropes that target Asian people based on their ethnicity.

Justin Kong, the executive director of the Toronto chapter of the Chinese Canadian National Council, said Asian Canadians have become the targets of xenophobic comments in recent days, both online and offline.

"If someone looks Chinese or appears to be Asian, the assumption is that they're virus carriers," said Kong in an interview on CBC News Network. "We saw this with SARS, Ebola, and often it has a racial tinge to it."

Amy Go, president of Chinese Canadian National Council for Social Justice, says the racism against Chinese Canadians in recent days is even worse than that which occurred during the SARS outbreak in 2003.

"The racism this time is very brazen and even more vile and hateful," Go said.

"We have the social media now … and I think people sort of [feel] like uncensored, you don't need to be politically correct and it's OK to be blatantly racist."

Go joined Toronto mayor John Tory, the city's medical officer of health Dr. Eileen de Villa and others at a press conference earlier this week to to speak out against the spread of misinformation, including urging that Chinese Canadians should be avoided or quarantined.

In his remarks, Trudeau sought to show his support for those who have been victims of discrimination and those worried about loved ones abroad.

"I know it's been a tough start of the year for many of you," Trudeau said. "Our government will always stand with you. We will always speak up against division."

In response to Trudeau's remarks, Go said it's important for the prime minister to express verbal support for the Chinese Canadian community, but she wants to hear specifics about what the government plans to do to combat racism.

"First of all, how are they going to allay fear?" Go said. "My call to all civic leaders and political leaders ... [is to] name the issue, come out to support the Chinese Canadian community, but also talk about Canadian society as a whole, and also commit to action."

Go said she wants to see a comprehensive strategy that could include things like a hotline for victims of stigmatization, monitoring of social media for misinformation, and a media campaign in multiple languages to promote accurate information, among other strategies.

Health Minister Patty Hajdu declined to declare a public health emergency yesterday, despite the U.S. doing so. She told CBC's Power and Politics host Vassy Kapelos that Canada was closely following the guidelines of the World Health Organization.

Meanwhile, the federal government is working on a plan to bring home Canadians from the coronavirus-affected region of Wuhan.

Foreign Affairs Minister François-Philippe Champagne spoke with his Chinese counterpart on Thursday about the logistics for a planned airlift.

Air Canada joined airlines around the world in cancelling flights all flights to Beijing and Shanghai until at least the end of February.