Thousands of Canadians are pressing the federal government to ban what is called "conversion therapy," a controversial practice where LGBT youth are counselled or treated to become straight.

Thousands of Canadians are pressing the federal government to ban "conversion therapy," the controversial practice of counselling LGBT youth to become straight.

An online petition that will be presented in the House of Commons, signed by more than 2,500 people so far, urges the Liberals to outlaw the act of coercing or counselling minors to change their sexual orientation or gender identity, and to prohibit taking minors outside the country for that purpose.

'Conversion therapy' is the widely-discredited practice of trying to change someone's sexual orientation or gender identity through counselling, behaviour modification or medication, based on the premise that being gay or trans is abnormal and can be 'cured'.

In the past, said Devon Hargreaves — a Lethbridge, Alta.-based LGBT activist who started the petition — gay, lesbian or transgender people were sometimes subjected to forced lobotomies or institutionalized as mentally ill. Today, efforts by faith organizations or psychological and psychiatric practitioners to switch someone's sexual orientation mostly take the form of "talk therapy," he said.

"It's a matter of preventing individuals from pushing their ideological or religious views on someone else's identity, which has psychological, emotional and sometimes even physical repercussions for the child," he said.

He said he wants the federal government to make conversion therapy a criminal offence.

In countries around the world, conversion therapy is carried out by licensed health care providers and therapists, and by religious or spiritual leaders.

Ontario was the first province to pass a law banning "conversion therapy" on LGBT children and preventing medical practitioners from billing the provincial health insurance plan for it. The Affirming Sexual Orientation and Gender Identity Act prohibits any treatment that "seeks to change the sexual orientation or the gender identity of patients under 18 years of age and makes it an offence to do so."

Manitoba was the next province to impose a ban, and last month Nova Scotia passed a bill prohibiting conversion therapy with support from all political parties.

Alberta's NDP government also has taken steps toward a ban, while the City of Vancouver has banned conversion therapy for people of all ages.

Hargreaves said the provinces' ability to enforce a ban is limited — which is why he wants a federal law to make it a criminal offence.

He says it's hard to determine how common conversion therapy is in Canada because its practitioners tend to operate quietly.

But it's gaining more attention around the world. Several U.S. states, including California, Illinois, New Jersey, Oregon and the District of Columbia, have passed laws against it. Malta became the first European country to ban it in 2016.

The Canadian Psychological Association also has taken a strong stand against it. 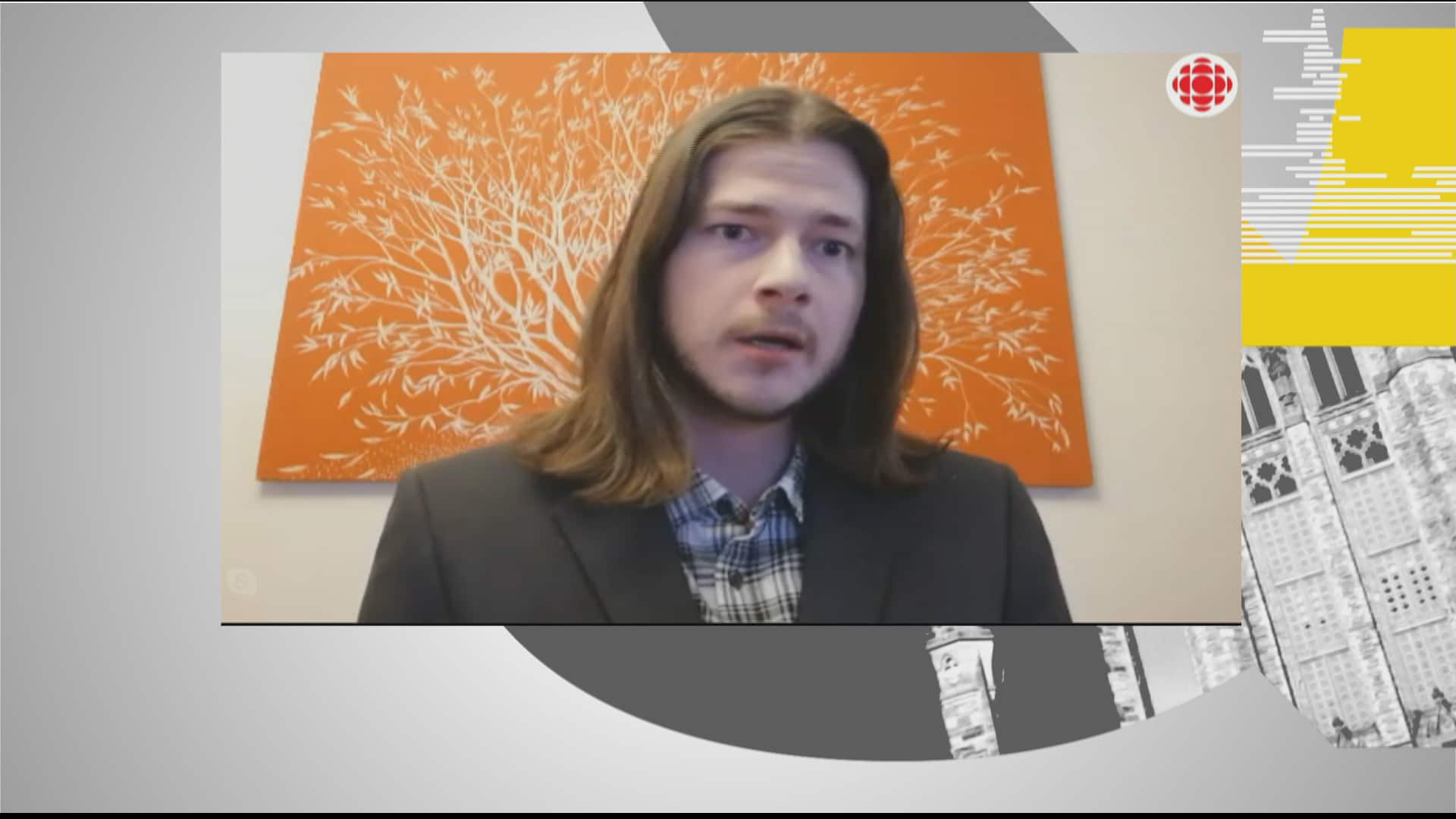 'It's a matter of protecting our minors'

2 years ago
5:22
Devon Hargreaves, an LGBT activist, joined Power & Politics Tuesday to discuss his petition calling on the federal government to outlaw the act of coercing or counselling minors to change their sexual orientation or gender identity. 5:22

"There is no evidence that the negative effects of conversion or reparative therapy counterbalance any distress caused by the social stigma and prejudice these individuals may experience."

Ann Travers, a sociology professor at Simon Fraser University and the author of a book on transgender children, said conversion therapy is one aspect of a backlash against the trend toward recognizing and protecting the rights of LGBT Canadians.

"I do believe that we are in the midst of a great deal of cultural conflict relating to gender and sexual identity, and while some people are recognizing the harm that these kinds of therapies do to children and people of all ages, there are other people who are deeply anxious about any kind of upheaval or change to the gender order," Travers said.

While Hargreaves said he thinks anyone complicit in "conversion therapy" for minors — including parents and guardians — should face a criminal charge, Travers argues a federal law should target those who perform the therapy itself.

"I would like to see them stripped of their licences and I don't see a problem with them being criminalized, because its very harmful to children. It's abusive," Travers said.

Many parents seek help for their children out of fear or a lack of information, which points to a lack of public awareness, Travers said.

Graeme Lauber works with Journey Canada, a Calgary organization that "exists to help people find hope and live life through experiencing Jesus in their relationships, sexuality and identity," according to its website. He said the organization does not offer conversion therapy, but rather spiritual care for people over 18 who are struggling with homosexuality or same-sex attraction.

"If someone comes to us and that is the kind of support they are looking for, then that is what we will try to provide. These are people who are seeking to integrate their sexuality with their faith, and who, as a result, are choosing to avoid homosexual behaviour," he wrote in an email.

"I am such a person. I experience ongoing homosexual feelings, but due to my religious beliefs, I have chosen not to act on these feelings. Journey has provided me with the help and support I need to be fulfilled in the life I have chosen to live."

Lauber said he has been a Christian most of his life and has had homosexual feelings since his early teens. He married a woman and had children. After struggling to reconcile his faith and sexual desires, he said he has learned how to be happy in his marriage and life.

"Although I am still gay, I have an ability to joyfully pursue my faith and my commitments," he said.

Evangelical Christian leader Charles McVety, president of the Canada Christian College, said it's wrong to say that parents, educators, therapists and others can counsel kids about non-heterosexual sexual identity and orientation, but can't tell them that feelings of same-sex attraction might be a phase that "will pass" in time.

"The child is struggling with their feelings and you're not allowed to counsel that hey, maybe this will pass. Maybe as you grow older, this will all sort itself out," he said. "They're only allowed to be counselled, medicated and even in some cases have surgery, to change. Where is the fairness in that?"

The idea of penalizing someone for trying to counsel a child into a heterosexual lifestyle is "so ideological it's almost Soviet in nature," McVety said. Ultimately, he argued, the child's rights would be violated by denying them counselling.

Peter Gajdics, who spent six years in conversion therapy as a young man before 1995, said the experience left him shell-shocked, devastated ... and still gay.

He said he welcomes moves by provincial governments to ban the "shame-based" practice, but hopes the federal government will now step in.

"It comes in many different forms. I think a Criminal Code offence would be ideal," he said.

"This is assault, as far as I'm concerned, and as far as a lot of other people are concerned who have been through it."

The petition is open for signatures until Jan. 18, 2019. After that, the federal government will have 45 days to respond.