Debate over drug consumption sites might be coming to end

At this time two years ago, there was one supervised injection site approved to operate in Canada. Two years later, Health Canada has approved 24 new supervised consumption sites across 11 cities.

In the space of two years, the number of supervised consumption sites approved to operate in Canada has gone from one to 22, plus three interim sites.

In November 2015, when Justin Trudeau's new Liberal government was sworn in, there was only Vancouver's Insite.

That simple count alone might suggest that the debate over supervised consumption sites, or at least the most pitched and divisive version of that debate, is rapidly receding into the past.

There also appears to be a difference of tone in the partisan discussion.

Interviewed by CBC News in British Columbia earlier this year, Conservative Leader Andrew Scheer ranged from being somewhat critical to unenthusiastic about such facilities. And while his comments this week to the Globe and Mail fall short of a full endorsement for such facilities, there does seem to be something like openness.

"My message to people in British Columbia and Vancouver is a sincere desire to find policy that works, balancing the legitimate and proper concerns of families and individuals who have real concerns about [supervised consumption] in their community with the need to save lives, the recognition that addicts are in a type of place where they will do what they can to get their hands on narcotics and take them," Scheer said.

​Liberals still jumped on Scheer's other comments about dealing with drug addiction — he suggested prosecution for drug use can move people towards rehabilitation — and Conservatives responded by alleging the Liberals are somehow planning to decriminalize all narcotics.

But perhaps there is some measure of progress here anyway.

Compare Scheer in 2017 with Tony Clement's declaration in 2008, when he was the ruling Conservative Party's health minister, that Vancouver's Insite was an "abomination."

A Supreme Court ruling kept Insite operating. But when the Conservative government tabled legislation to establish new tests and requirements for establishing a similar site, the Tories sent a note to supporters entitled, "Keep heroin out of our backyards."

"Do you want a supervised drug consumption site in your community?" wrote Jenni Byrne, the party's campaign manager. "I don't want one anywhere near my home."

In the midst of the 2015 election campaign, a Conservative note warned supporters that a Liberal or NDP government would "actually expand these injection houses to neighbourhoods like yours, all across Canada."

Back in December 2016, Scheer was warning supporters of his leadership campaign that the Liberal government "wants to impose heroin injection facilities on neighbourhoods."

That emphasis on public consultation is still there, outright opposition may still exist in the Conservative ranks and the party might yet return to its previous tone, but Scheer's comments this week lacked a certain stridency.

And that lack of objection may extend beyond the Conservative Party. 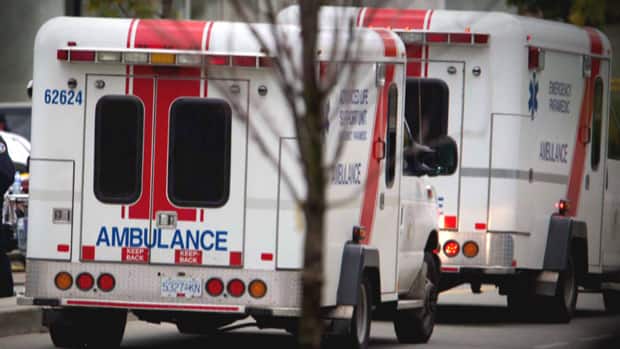 How do you solve Canada's opioid crisis? | Sunday Panel

3 years agoVideo
11:30
Solving Canada's opioid crisis is complex, and those on the frontlines of the epidemic say over-prescribing, tainted drugs and housing issues are creating the perfect storm. 11:30

"Whereas it took many, many years of advocacy and civil disobedience to establish a supervised injecting site in Vancouver, it's become a lot less politicized, a lot less controversial and I think there are no really sane actors who are sitting around questioning whether there is a role for these initiatives anymore," says Dr. Thomas Kerr, a researcher at the University of British Columbia who has studied Insite, noting that temporary facilities have been allowed to set up in Toronto and Ottawa.

The deadly opioid epidemic and the emergence of fentanyl have no doubt changed the context. At least 2,458 deaths in 2016 have been linked to opioid-related overdoses. And, unfortunately, it sometimes takes a widespread crisis to make change.

As such, it is possible a re-elected Conservative government would have also ended up expanding the number of supervised drug consumption sites. But the Liberal government, while rewriting Conservative legislation around such sites, has at least not hesitated.

The rapid increase in approvals may, in fact, result in Canada being a world leader in the use of supervised  sites. According to a count from earlier this year, the Netherlands had 30 of the world's 92 consumption sites, followed by Germany with 24.

In her previous role as health minister, Liberal Jane Philpott reversed a ban on the medical use of pharmaceutical grade heroin to treat some people with addictions (Conservatives loudly touted that ban in 2013, but were quiet when Philpott reversed it).. Another drug, hydromorphone, is being used in Ottawa.

Kerr says new approaches are being tested as the number of sites increases, including checking drugs for unknown contaminants. 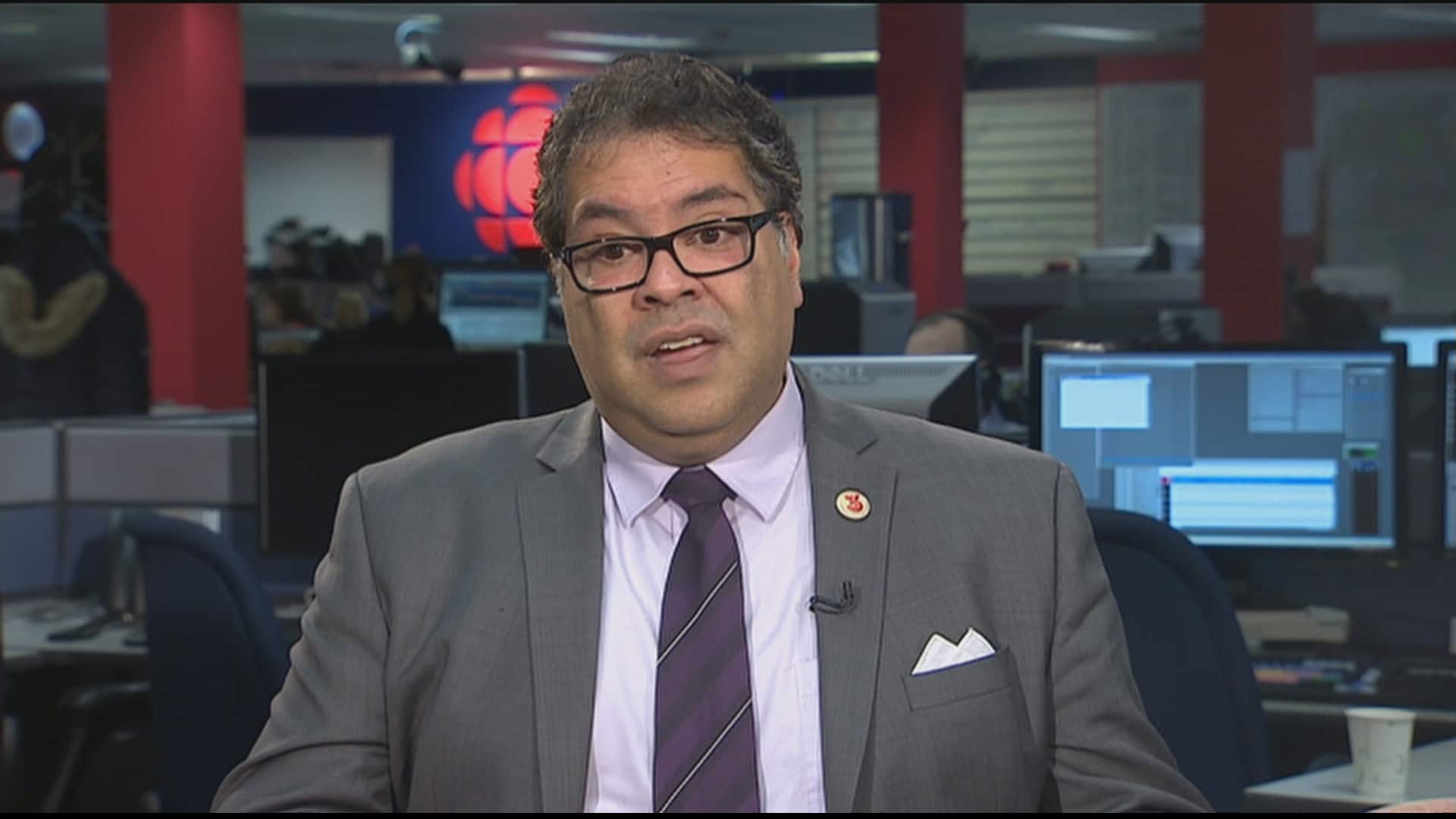 4 years agoVideo
7:43
'Our citizens are literally dying every day...we've never seen anything like this,' says Calgary mayor Naheed Nenshi. 7:43

It is tempting to wonder whether such a significant expansion of sites, which exist to save lives, reduce the spread of disease, improve public safety and encourage treatment, could invite a backlash: if improvements aren't apparent, or surrounding neighbourhoods somehow seem to suffer.

But both Philpott and Kerr point to a different risk: that communities will think a consumption site is a solution in and of itself.

"What I might be concerned about is that I worry that people will get the message somehow that this is a panacea or a silver bullet, that it's going to somehow magically address the really complex circumstances that we're facing as a country in terms of the rising rates of overdose deaths," Philpott said in an interview earlier this year. "This is one of a really broad range of tools that fall into the classic four pillar response to drug policy."

(Those pillars being harm reduction, prevention, treatment and enforcement.)

In terms of what else can be done, Kerr is among those who believe a different system of regulation and decriminalization is best for those dealing with addictions to drugs like heroin.

"It's really, really hard to engage people in care when society treats them like a criminal and when they have to endure all the stigma, including in health-care settings, that arises from criminalization," Kerr says.

The Liberal government has repeatedly ruled out decriminalization of hard drugs.

If the Canadian experience is any lesson, it might be deeply controversial and loudly opposed until, all of a sudden, it isn't.