The big math of Bernier's vision for small government

Maxime Bernier offers something of a fiscal conservative's dream. And it might be enough to inspire party members. The real trick would be turning it into reality.

In a way, Maxime Bernier's candidacy for leader of the Conservative Party is merely in keeping with what Conservatives have been saying for years about taxes and public spending. Namely, that such things should be cut and avoided.

It's just that he's promised to go further than any of his rivals and well beyond what the last Conservative government dared implement.

As a result, his is one of the bolder platforms presented by a credible, mainstream candidate in recent memory: an aggressive, if still incomplete, agenda for cutting taxes and limiting the reach of the federal government.

It's easy of course to promise tax cuts. The difficult part is to implement them, and implement them responsibly- Maxime Bernier, Conservative leadership candidate

In all, Bernier's campaign estimates his promised tax cuts could reduce annual federal revenues by $46 billion (equivalent to about a sixth of the total revenue the federal government expects to raise in the current fiscal year).

It is something of a fiscal conservative's dream. And, less than three weeks from now, it might be enough to inspire party members to make him their new leader.

The real trick would be turning it into reality.

The Bernier campaign notes that its "policy proposals are not a precise budget to be implemented in the first year of our government," but rather "a series of general goals to be implemented over one or two mandates and will have to be adapted to the circumstances."

Nonetheless, the commitments are sizable (the Globe's Campbell Clark took a kick at the math in February).

First, Bernier has committed to balancing the federal budget within two years of taking office. At present, the deficit is projected to be $14.6 billion in 2021-22.

In its first budget, a Bernier government would also begin reducing the corporate tax rate from 15 per cent to 10 per cent.

The Bernier campaign estimates that, once fully implemented, a five-point cut could reduce federal revenues by $13 billion. Kevin Milligan, an economist at the University of British Columbia, pegs the reduction at $8.7 billion. (Milligan provided advice to the Liberal campaign in 2015 and assisted the Finance Department with a review of tax expenditures last year.) 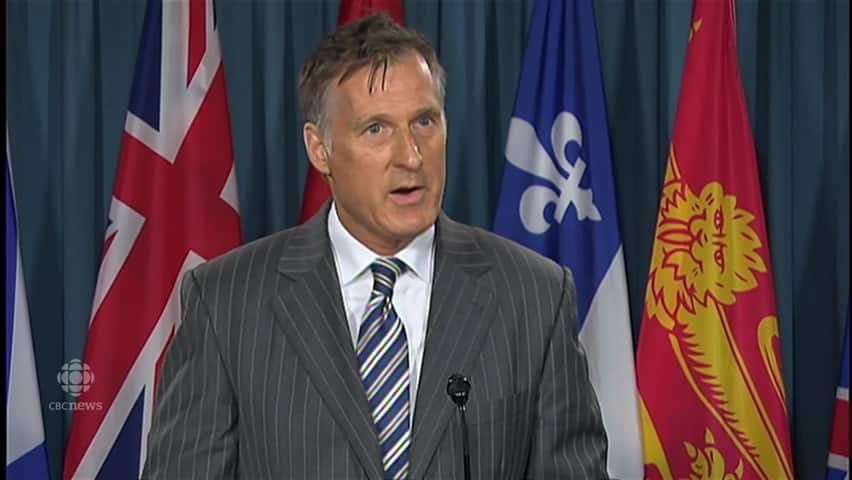 To cover that forgone revenue, Bernier would eliminate subsidies to business, and he points to a study by John Lester, with the University of Calgary's school of public policy, that found approximately $16 billion in such assistance.

Lester suggests $7 billion could be saved by eliminating or restructuring about 15 of the largest non-agricultural subsidies.

Of course, the beneficiaries of those subsidies might quibble.

His campaign estimates those changes would reduce federal revenues by $33 billion. Milligan's calculation is $35.9 billion.

Bernier has said tax cuts would be implemented "gradually, over the course of several budgets" and "only as the fiscal room is found to allow it." He says his government would not add debt to fund those reductions.

Some of that room could be found by eliminating tax credits. Bernier has pointed to a Fraser Institute study that suggested a number of targeted credits could be eliminated to save as much as $20 billion.

But $5 billion of that is tied up in two credits — the age credit and the medical expense tax credit — that Bernier is apparently disinclined to eliminate.

Another $8 billion is linked to a small set of credits that cover work expenses, health benefits, pensions and charitable donations.

There could be an economic case for eliminating those and others, but the potential for complaint is nonetheless high.

For evidence of that, Bernier need only look to his own party, which has complained about Liberal decisions to eliminate the children's fitness and arts tax credits and the public transit tax credit. (Research suggested the measures had little impact on increasing participation in such activities.)

Conservatives also fretted when media reports suggested the Liberals might eliminate the exemption for private health and dental benefits. (The spring budget left those exemptions in place.)

"It's easy of course to promise tax cuts," Bernier has said. "The difficult part is to implement them, and implement them responsibly."

Bernier argues his tax cuts will boost economic growth, thus increasing federal revenue and helping to offset some of the cost of the cuts. But balancing a budget with less revenue obviously requires less spending.

​He has vowed to privatize Canada Post, cut the CBC's budget and sell federally owned airports. 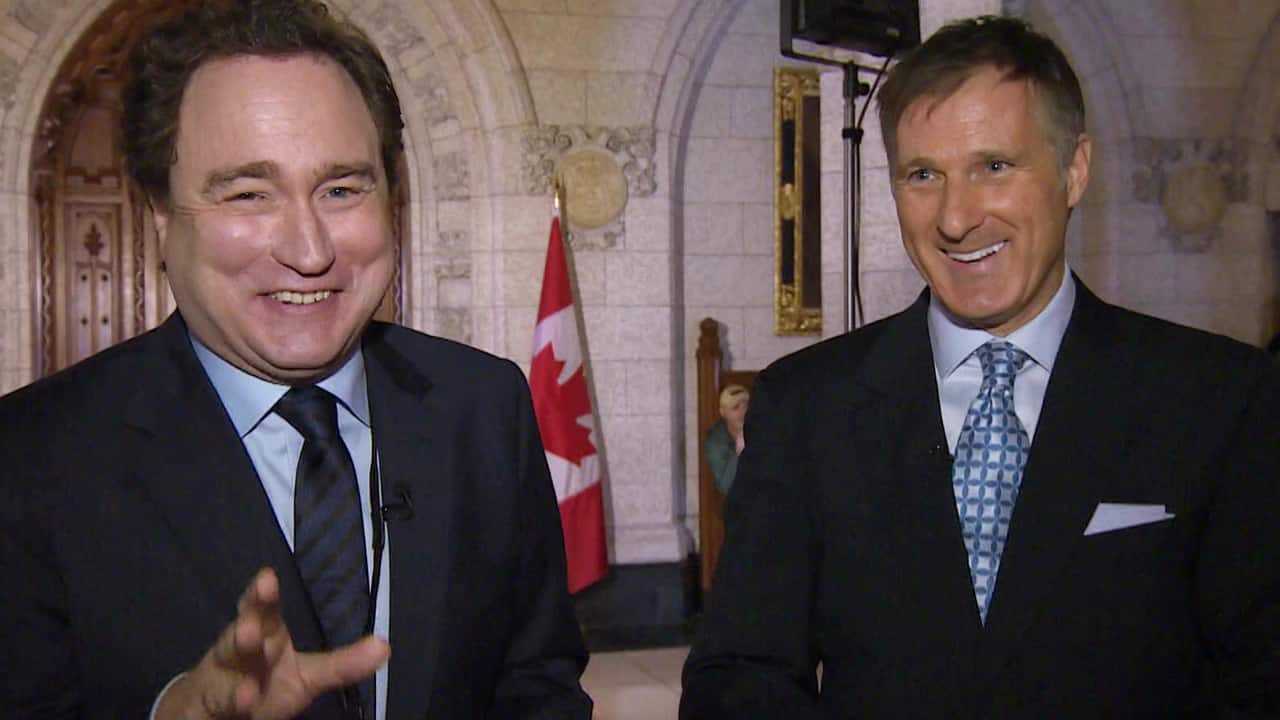 Why does Maxime Bernier want CBC to be more like PBS?

4 years ago
3:49
Maxime Bernier thinks drastic changes need to be made at the CBC. Mark Critch races the Tory leadership candidate for the future of the public broadcaster. 3:49

But further cuts would likely be necessary: he has suggested the federal government should "stop funding local infrastructure."

"I have made it clear in my campaign so far that my goal is to reduce the size of the federal government," Bernier said. "I believe it intervenes in way too many fields and wastes billions of dollars."

For all its own talk of restraint, the last Conservative government found only $5 billion in ongoing annual savings after a 2012 review. Presumably it would have gone further if it thought that would be easy.

Bernier has said he could reduce foreign aid, but he has also said he would increase military spending.

He says he would freeze and then reform equalization, but the provinces would presumably not welcome any reduction in federal assistance.

Eliminating the Canada Health Transfer, as Bernier has promised to do, would save $37 billion, but he has also promised to transfer tax points to provinces to allow them to raise that funding themselves, thus reducing federal revenue as well.

How will it all add up?

Should Bernier become Conservative leader, he and his party would have two years to explain in detail how the federal government would do without billions in revenue.

If nothing else, it might drive a serious debate about what a stridently conservative agenda would look like and what the federal government does.

Alternatively, he could compromise and adjust his promises to build a less-dramatic platform for 2019 — as awkward as that might be for a candidate who has made a name for himself as a principled and uncompromising conservative.