The vote to choose Andrew Scheer's replacement as leader of the Conservative Party is still months away. But a key milestone arrives Friday — the deadline to become a member eligible to cast a ballot.

The vote to choose Andrew Scheer's replacement as leader of the Conservative Party is still months away, but a key milestone arrives Friday — the deadline to become a member eligible to cast a ballot.

The cut-off for obtaining online membership is 11:59 p.m. ET.

"I know for sure that we'll be on the phone with people late at night tomorrow who've let it go until the last minute," said Steve Outhouse, campaign manager for candidate Leslyn Lewis.

"But we want to get them in. So it's going to be an all-hands-on-deck scenario."

The COVID-19 pandemic has overturned this leadership race in more ways than one. The party initially planned to name the winner on June 27. That plan had to be shelved when public health measures to curb the spread of the virus suspended most campaign activities.

Now, the contest will be decided by mail-in ballots. Those will be sent out to members in two waves in June, according to a party source who spoke to CBC News.

The deadline to get ballots in is Aug. 21. A Conservative source said the party hopes to announce the new leader by Aug. 22, or within a few days of that.

Doing politics in a pandemic

The party had to cancel a planned formal leadership event in Toronto because it couldn't risk packing a convention hall full of party members.

The Conservative leadership committee is still looking at options for the announcement of results — anything from a live online streaming event to some type of virtual announcement that features the candidates standing on a closed-off stage.

The pandemic also forced candidates to abandon most traditional campaign tactics in favour of online fundraising and outreach. 5 months ago
1:34
There is a Friday deadline to buy a membership to vote in the Conservative leadership race, which had to change in the face of the COVID-19 pandemic. 1:34

"It's not the typical going to church basements and signing up people, or going door-to-door. It's a very different sort of campaign, that's for sure," said Fred DeLorey, national campaign manager for the Erin O'Toole campaign.

"Like, nowadays a lot of people are doing more things online. So previously, you were doing a lot of door-to-door, maybe signing up memberships with cheques. Now it is very much online with credit cards and it's very easy for people to do," said Conservative Sen. Denise Batters, Saskatchewan co-chair for the Peter MacKay campaign.

While Friday is a crucial day for the campaigns because it's their last chance to convince people to buy a membership to cast a vote, the race doesn't stop there. It then moves into the persuasion phase.

"Obviously, COVID has made it completely impossible to travel across the country and to meet people in person. So it's been a lot of virtual campaigning, a lot of video conferences, teleconferences, individual phone calls, emails, social media interaction," Outhouse said. Andrew Scheer 'proud' of his leadership of the Conservatives

5 months ago
0:57
With his party passing another milestone in the race to replace him as leader, Scheer says the next leader will inherit a strong Opposition. 0:57

Second choices could be critical

The Conservative leadership race will be decided by a ranked ballot. Party members will cast votes for the candidates — MacKay, O'Toole, Lewis and Derek Sloan — in the order of their preference.

Second and third choices matter. In fact, they could matter a lot. Polls show a tight race between MacKay and O'Toole — which means that no candidate could end up with the required 50 per cent plus one of the votes cast on the first ballot.

If there's no clear winner on the first ballot, the candidate who placed last will be eliminated. The ballots cast for that candidate will be redistributed based on their supporters' runner-up choices.

"You always ask for first choice and if not, you try to persuade them that they'll put you second or third," DeLorey said.

Being the second-most-popular choice of a sufficient number of party members can be a winning strategy. In the May 2017 Conservative leadership race, Scheer squeaked by Maxime Bernier on the 13th and final ballot with the support of members whose first choice was someone else — even though Bernier was in the lead through the first 12 rounds of voting.

So the candidate who can hold on to current supporters while wooing the social conservatives expected to back Lewis and Sloan could prevail. Batters, who also worked on Scheer's leadership team, said she thinks MacKay's "big tent" approach puts him in the best position to do that.

But O'Toole has drawn endorsements from some on the more conservative side of the party, including Alberta Premier Jason Kenney, who sent out an email blast Thursday urging O'Toole supporters to register to vote and touting O'Toole's French-language skills.

"He is the only candidate in this race that is fluently bilingual and can speak to francophone Canadians in their own language, but I also know he will never stop fighting for a fair deal for Western Canada," said the message from Kenney.

The final active stage of the race will involve the campaigns reaching out to members to remind them to mail their ballots back in time for the Aug. 21 deadline —a COVID-19-era twist on the traditional push to get out the vote. 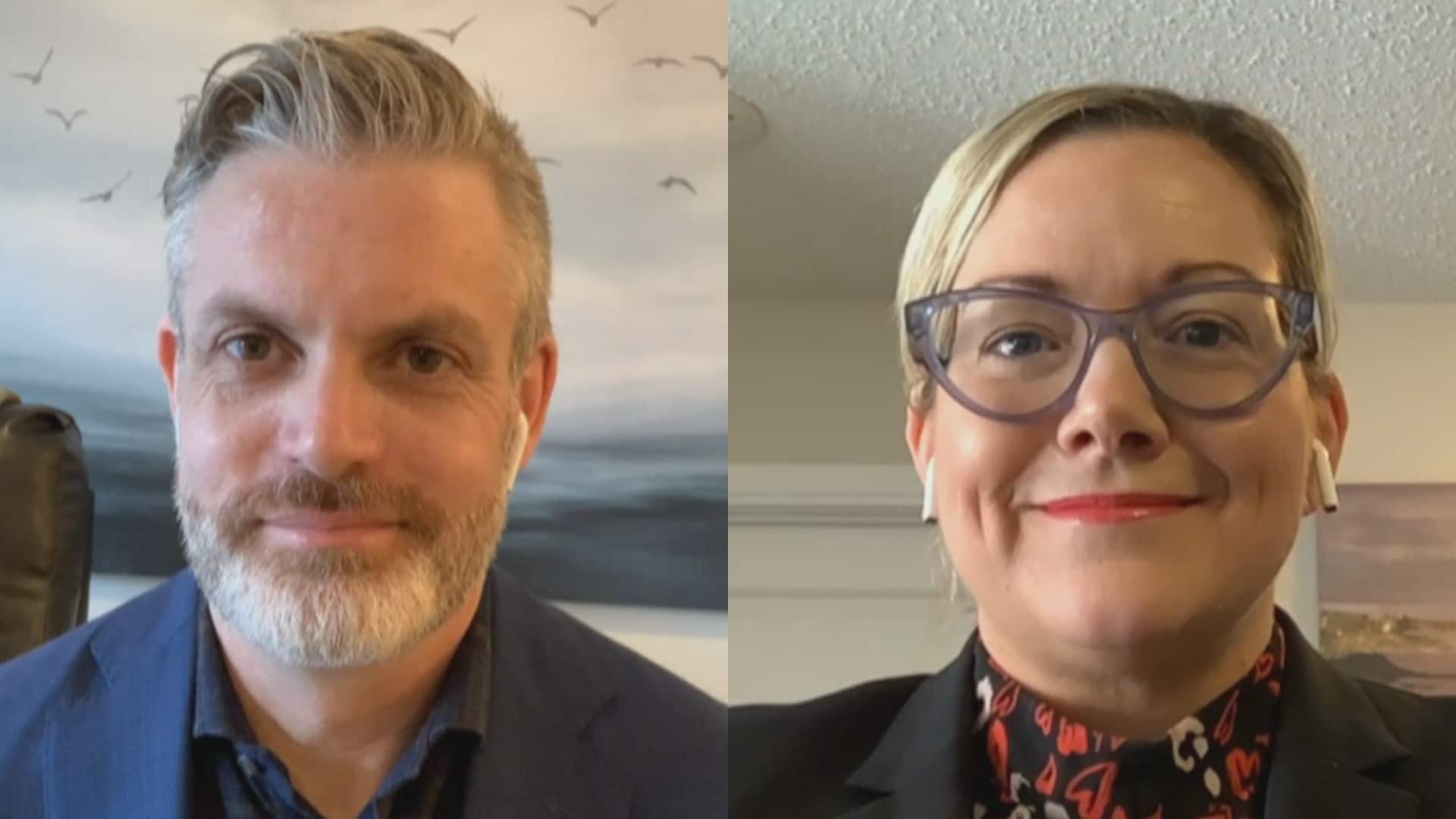