As the mail-in deadline looms for the Conservative leadership race, ballots for nearly one-third of the eligible voters already have arrived at the party's counting centre in Vaughan, Ont.

Party says about 80,000 ballots received to date, mail-in votes must arrive by May 26

As the mail-in deadline looms for the Conservative leadership race, ballots for nearly one-third of the eligible voters are already in, according to party estimates.

The ballots are being opened and processed for counting at the Deloitte Canada offices in Vaughan, Ont., where party officials, volunteers and scrutineers have gathered.

Officials estimate that each mail bin contains about 175 ballots. By counting the bins, they arrived at a figure of 80,000 ballots so far.

The number of members this represents, about 30 per cent so far, is closing in on the voter turnout for the party's last leadership race in 2004.

About 37 per cent of the party's members voted in that race, which Stephen Harper won on the first ballot.

Since Monday, party officials have been opening the outer of two envelopes containing the leadership votes. The outer envelope is supposed to include each member's signed declaration of eligibility to vote and a photocopy of valid identification.

By the end of the day Tuesday, 11,000 envelopes had been opened and their contents checked.

Issues with 1 in 5 ballots: Bernier

The voter identification numbers for each member are used to check that person off the party's master list. The 13 leadership campaigns are receiving regular updates of this list to help them track how many of their supporters have voted.

The ballots themselves are in a separate secret envelope and will be opened closer to May 27, when the winner will be announced.

If there is a problem with a member's forms, or identification, their ballot is set aside to be dealt with later. The party had planned to count those ballots late next week, but has changed its plans and will now start trying to reconcile and count them this week.

On Tuesday, Maxime Bernier sent an email to supporters urging them to fill out the ballot and the forms correctly.

"Nearly one in five people has incorrectly filled out their ballot [package]. That means thousands of votes won't count," the letter said.

That's not necessarily true, however. The party has not counted the number of ballots where the member did not include all of the correct information. Those ballots may still count — if, for instance, the photocopied piece of identification is not missing but was simply sealed in the wrong envelope with the ballot.

The fate of those votes will be settled before ballots are counted on May 27 at the party's leadership convention.

If voters realized they completed their ballots incorrectly, they had until late Tuesday to request a new ballot. That deadline has now passed.

Ballots must be in by May 26

The ranked ballot package mailed to party members, which included the two envelopes and instructions for voting properly, has been the subject of some concern in competing leadership camps, who feared it was too complicated and mistakes would be made. On the other hand, the strict requirements are meant to guard against fraudulent votes.

Every campaign has the right to have scrutineers observe the opening and counting of ballots throughout the process.

In a background briefing last week, party officials went through various potential difficulties with the ballots and the steps they were prepared to take to make sure as many votes count as possible.

Party members have until 5 p.m. ET on Friday, May 26 for their mail-in ballots to be delivered.

If they miss that deadline, they can still vote in person at 13 locations hosted by riding associations across Canada on May 27, or at leadership convention site in Toronto.

The party says 259,010 people hold current memberships and are eligible to vote for the next leader. 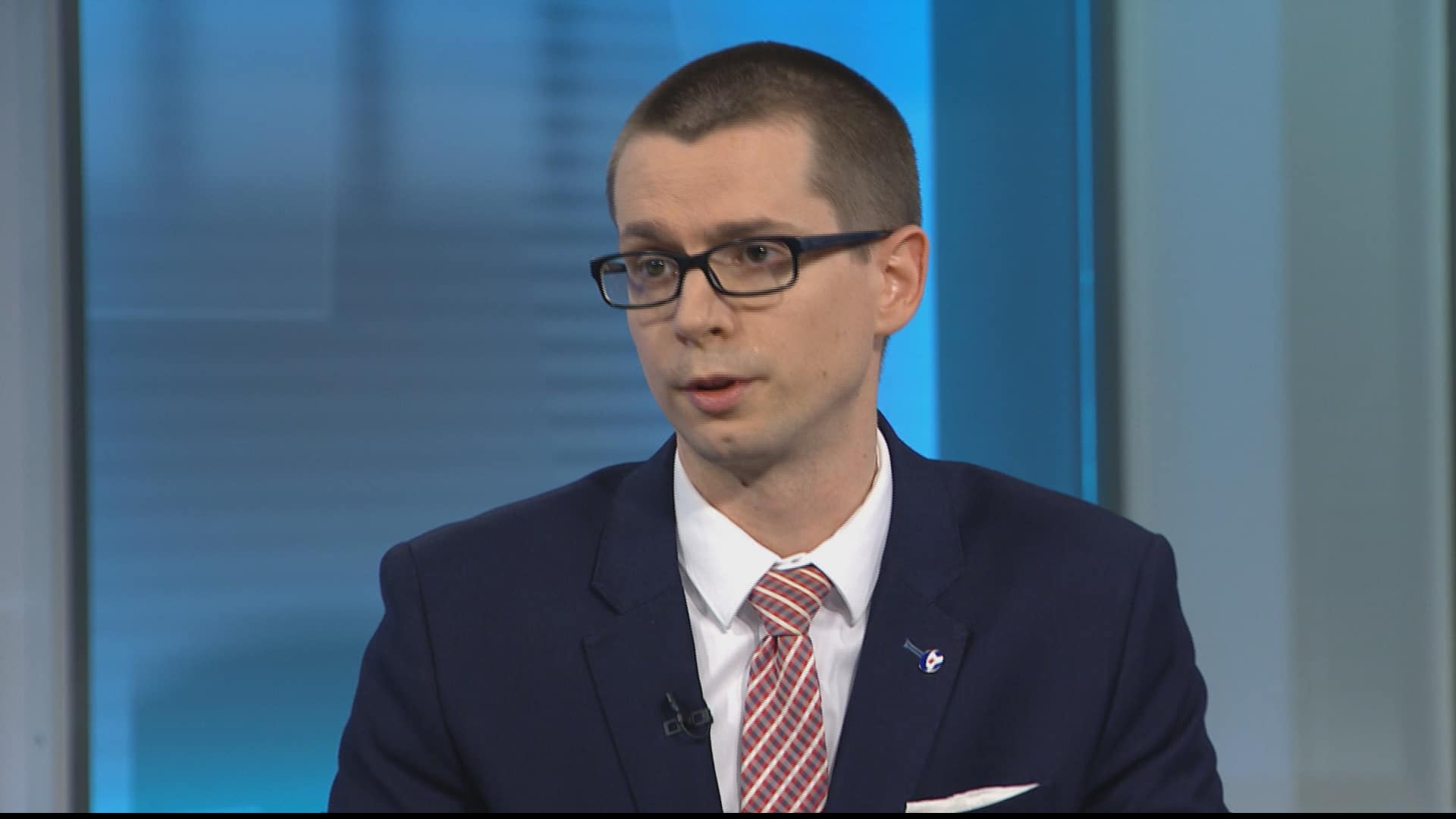 Nearly a third of Conservative leadership ballots are already in, according the the party