Why aren't Canada's ethics rules keeping politicians out of trouble?

Three senior members of Justin Trudeau’s cabinet have been found in violation of ethics rules in the past year, a list that includes the prime minister himself.

Maybe they leave too much leeway for excuses

Three senior members of Justin Trudeau's cabinet have been found in violation of ethics rules in the past year — a list that includes the prime minister himself.

And that's raising questions about whether the conflict rules are tough enough, or effective enough, in elevating the public's trust in politicians.

Conflict of Interest Commissioner Mario Dion ruled this week that Dominic LeBlanc violated conflict rules by awarding a lucrative fishing contract to a company set to be run by one of his wife's first cousins. He was not fined. 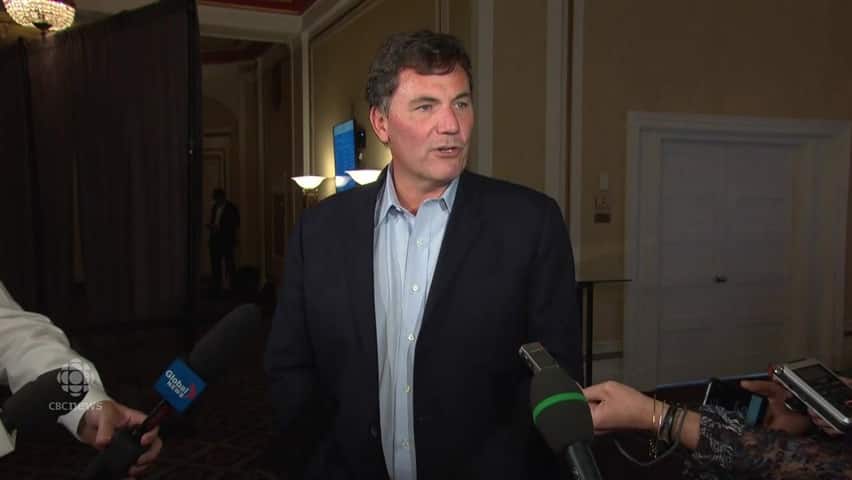 Neither was the prime minister when Dion's predecessor, Mary Dawson, ruled last December that Trudeau shouldn't have accepted a free vacation on the private island of the Aga Khan.

On the other hand, Finance Minister Bill Morneau did pay a fine of $200 for failing to report that he and his wife owned a French villa through a private company.

The Conservatives insist that all three cases are linked by a common theme of Liberal arrogance, a sense of entitlement — what party leader Andrew Scheer called "a well-entrenched pattern" of behaviour inside the Liberal government.

All three ministers accepted the commissioner's findings and promised to work more closely with his office to ensure their actions will withstand the closest public scrutiny.

But compliance with the rules is only part of the issue at play. The broader question is what these infractions, and how they are being dealt with, tell the public about the state of political ethics in Ottawa in 2018.

Dion is already on record saying penalties could be more severe than the current maximum of $500.

"They help to focus the mind. They also provide Canadians with the assurance that there are consequences that are more serious than what has been been called 'naming and shaming'," he told the Commons ethics committee in February.

"Sanctions could go some way to rebuilding the trust relationship with the Canadian public."

She's the director of the school of public administration at Dalhousie University and has written extensively on ethics in politics. Her concern is that conflict laws tell politicians how not to behave — but are silent on how they should behave.

"The problem is that it applies a totally minimalist standard for what it means to be ethical. We're not thinking of things like what it means to have integrity. What does it mean to be honest?"

How should the government treat ethics violations?: 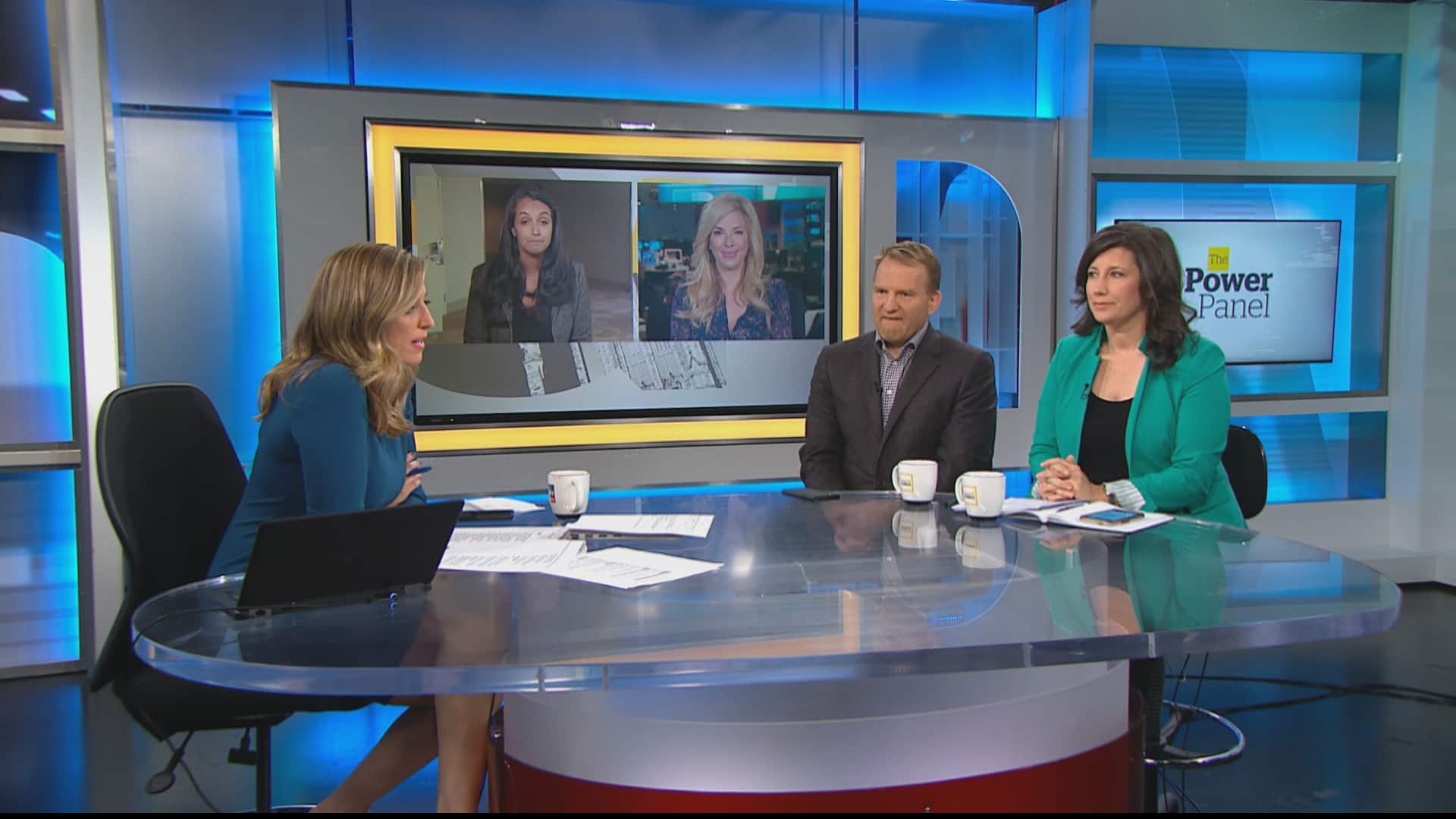 2 years ago
6:18
Power Panel on Dominic LeBlanc's conflict of interest 6:18

Too often, she said, there's a gap between what politicians consider to be ethical behaviour and what their constituents want to see from them. That makes it difficult, if not impossible, to legislate integrity, she added.

"I would say the conflict of interest rules that apply to ministers, that is not an instrument to encourage public trust. Anytime there's a violation found, that could possibly take another hit on public trust."

There's also the matter of the rules themselves, which haven't been updated since they were brought in just over a decade ago and aren't as clear as they could be.

For example, Leblanc insisted that his wife's cousin, Gilles Thé​riault, wasn't a "relative" within the meaning of the act because she has 60 first cousins, and the two of them didn't socialize with Thé​riault or invite him to family gatherings.

"Based on the evidence gathered, there is no question that Mr. Thériault is Mr. LeBlanc's relative by affinity and that Mr. LeBlanc was aware of this family relationship at the time of the decision."

Contrast that with the ruling issued last December by Dion's predecessor, Mary Dawson, when she concluded Justin Trudeau violated the conflict rules by vacationing on the private island of the Aga Khan.

The prime minister tried to argue that the Aga Khan was a family friend and that his "gift" of a vacation was, therefore, not covered under the Conflict of Interest Act.

Dawson spent a good deal of time explaining that while the Aga Khan had been a friend of Justin Trudeau's father, there was little interaction between him and the younger Trudeau before he became Liberal leader in 2013.

So what is the public supposed to make of this? One cabinet minister argues a cousin by marriage is not really a "relative" as defined by the act, while another argues that a man he had little contact with since childhood is a close family friend. According to the commissioner's office, both ministers were wrong.

Turnbull said the two rulings demonstrate the difficulty involved in interpreting these rules.

Trudeau insists Canada's conflict laws are among the toughest in the world, and that he and his ministers always follow the conflict commissioner's recommendations.

Dion, in an interview this week with The Canadian Press, pointed out that he doesn't have the legislative authority to recommend anything, and that the Trudeau government has shown no inclination to change the law.

And that, said Turnbull, opens the door for the ministers to insist they didn't really do anything wrong, notwithstanding the conflict commissioner's conclusions — as both Trudeau and Leblanc did this week.

"There's lot of room for the government to spin this any way they want. Since there's not even a fine in this case, it's easy for Leblanc to say, 'This is over, I've learned from my mistakes.'"