MPs on the House of Commons health committee are conducting a third day of hearings on the government's marijuana legalization legislation. Today's witnesses include public health and addiction experts, as well as a representative from the Canadian Federation of Apartment Associations.

A senior public health representative tells MPs studying the government's cannabis legalization legislation that the time for action on cannabis is now as the societal harms associated with the drug's use are already being felt every day in Canada.

"You have also heard calls that we are not ready for legalization. Unfortunately, we don't have the luxury of time as Canadians are already consuming cannabis at record levels," Ian Culbert, executive director of the Canadian Public Health Association, told the House of Commons health committee on Wednesday.

Culbert's message comes just one day after senior police representatives told the committee that they will not be ready to enforce new laws by next summer and are asking the government for more time. That echoes the message that several provinces have been delivering in recent months.

Earlier today, Public Safety Minister Ralph Goodale said the government was sticking to its timetable to legalize cannabis by July 1, 2018.

"The timeframe is a solid one, the deadline is 10 months away, or 11 months away, so there's time there to move forward," Goodale said, noting a meeting is scheduled with premiers in November to check on progress.

"We believe that the timeframe we've set out is reasonable. We've put new money on the table to help achieve the objectives and the mood among all of those that need to work on this is a constructive mood." Goodale said the government is listening to the feedback it is getting. 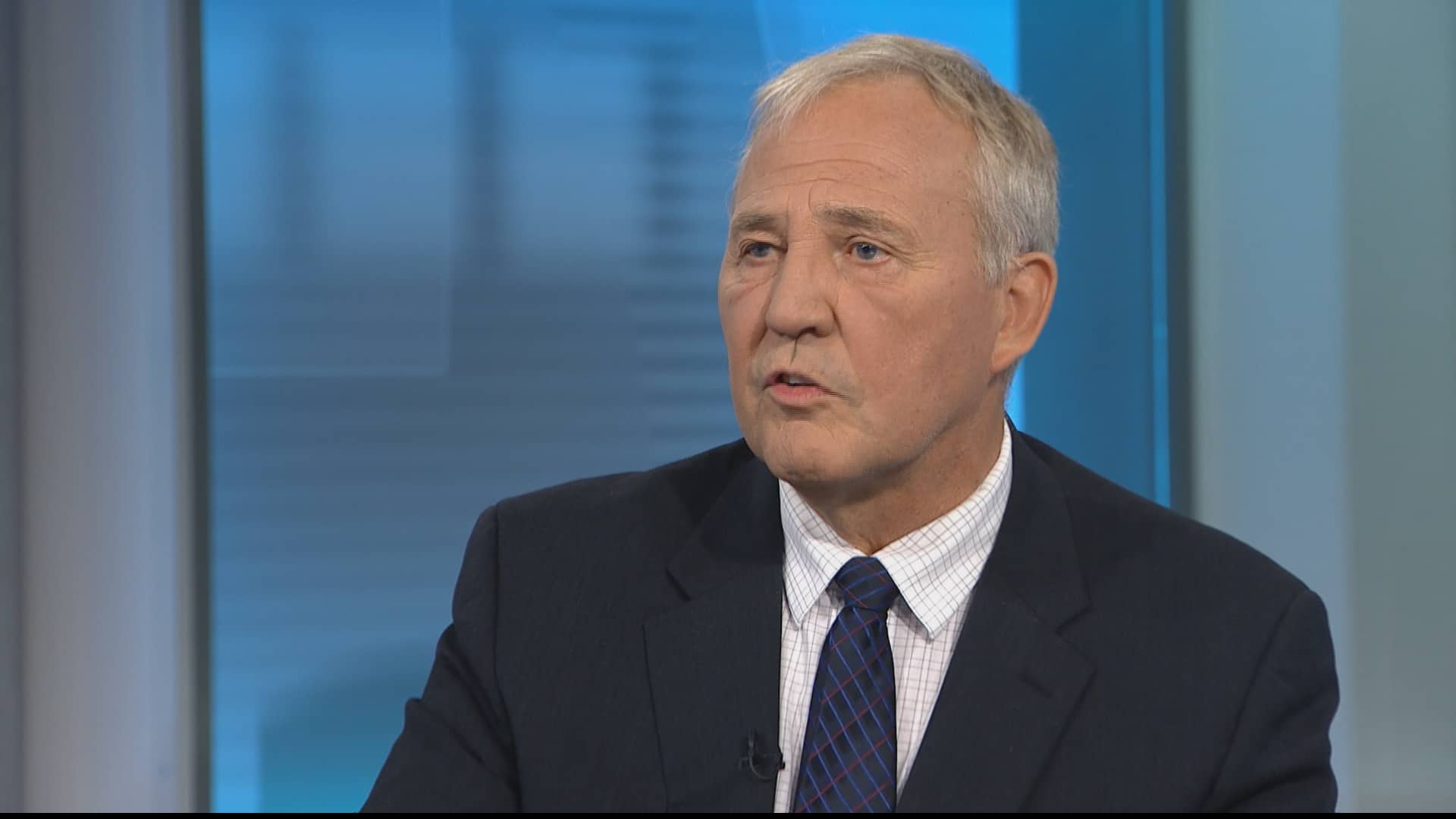 Bill Blair: 'We are listening to concerns' on pot

Culbert said the proposed legislation and eventual regulation is the government's best attempt to minimize the harms of cannabis use and protect the well-being of all Canadians.

"Our first efforts may not be perfect. But perfection is not required, as we can modify our approaches as we learn from our experiences," he said.

Culbert highlighted the legislation's establishment of a safe supply as important because anyone consuming cannabis now is "playing a game of Russian roulette," never knowing the quality of the product or if it's been laced with other more powerful psychoactive substances.

The committee also heard calls for the government to remove proposed criminal penalties for youth found in possession of more than five grams of cannabis.

Scott Bernstein, a senior policy analyst with the Canadian Drug Policy Coalition, called the criminal provisions for youth "misguided" and the expectation it will adjust behaviour "not borne out by the evidence."

Instead, Bernstein said, criminal sanctions should be substituted with "soft approaches" such as counselling and community service. The coalition also recommended the government remove criminal sanctions around the "social sharing" of cannabis with young people and that adults be permitted to provide cannabis to their own minor children in a private residence, similar to the rules for alcohol.

Under the proposed legislation, an adult sharing cannabis with a young person is punishable by up to 14 years in prison. Bernstein calls that penalty "draconian."

Much of Wednesday's hearing focused on how best to limit and discourage the use of cannabis by Canadian youth.

Culbert said it's about "normalizing" the conversation.

"We are as a society very uncomfortable. We don't like talking about sex. We're not great about talking about alcohol. And we have a significant paradigm shift going here when it comes to currently illegal psychoactive substances," Culbert told MPs.

Drug Free Kids Canada has already begun a national prevention education campaign, distributing more than 100,000 copies of a brochure that is supported by a multimillion-dollar multimedia program.

"Whether the minimum age for recreational cannabis consumption is set at 18, 21 or 25, it's not going to matter much if we don't equip parents and kids with better approaches to dealing with drug use," Marc Paris, executive director of Drug Free Kids Canada, told the committee.

A 2015 survey conducted by the Canadian government found 21 per cent of youth aged 15 to 19 and 30 per cent of young adults aged 20 to 24 used cannabis. Many health officials have urged the government to raise the minimum age of use higher than the proposed 18, citing concerns about the harm of cannabis on the developing brain.

Christina Grant of the Canadian Paediatric Society told the committee that although prohibiting use until the mid-20s would protect a period of critical brain development, adolescents and young adults are already experimenting frequently with marijuana.

Grant said aligning the legal age for cannabis with other legally controlled substances would help ensure youth have access to a regulated product with a known potency. Grant did, however, advocate the government only make lower potency cannabis available to those under 25.

The committee is holding five full days of hearings this week.

CBC Politics is live streaming the committee hearings all week.

Along with hearing from witnesses, the committee has received 106 written submissions.