The number of incidents involving commercial aircraft flew above the average last year, raising calls from an airline pilots association for the Liberals to boost spending on safety oversight.

The number of incidents involving commercial aircraft flew above the average last year, raising calls from an airline pilots association for the Liberals to boost spending on safety oversight.

Figures released Tuesday by the Transportation Safety Board show there were 94 incidents in 2017 involving commercial aircraft operators, a jump from the 63 recorded in 2016 and higher than the five-year average of 79 incidents.

Large passenger airliners were involved in nine of those incidents last year. In 2016, the figure was one.

The board also said the first known collision between a commercial aircraft and a drone was among the 921 aviation incidents logged last year.

A complete statistical report on 2017 accident rates will be released this spring.

The Transportation Safety Board said the increase in airline incidents overall last year is partly due to a higher number of flight training accidents.

Last year also saw the first fatal accident in six years: One passenger died after a December crash in Fond-du-Lac, Sask., the first such death involving a Canadian aircraft since 2011, when a First Air flight crashed in Resolute Bay, Nunavut.

There have been other high-profile incidents in the last year, including a July incident when an Air Canada plane came within metres of crashing into four jets on arrival in San Francisco.

The Canadian Federal Pilots Association argues the jump in incidents can be traced to federal government cutbacks in oversight, including fewer in-person reviews in the process to certify pilots in favour of targeted inspections.

The association is renewing its calls for the Liberals to boost spending on Transport Canada inspectors, some of whom the association represents, in the name of passenger safety. 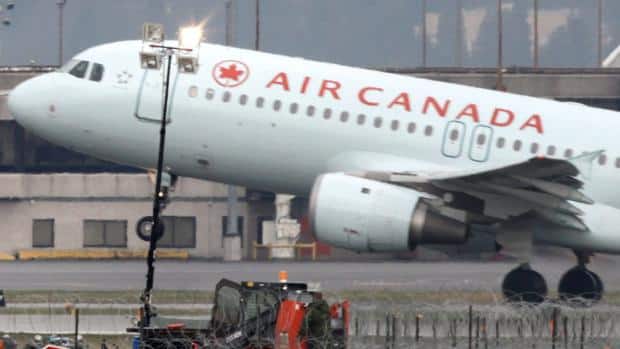 Transport Minister Marc Garneau's office did not immediately respond to a request for comment.

Greg McConnell, national chair of the pilots association, said the government should go back to its old system of comprehensive reviews and full-scale assessments of operators and airports.

"They're down to doing process inspections, which is sort of the third level of inspection that the department can do," McConnell said.