Canada's first ministers are finalizing the details of a national climate change strategy that will be officially announced at a high-level meeting in Ottawa on Friday.

Prime minister and premiers will meet to finalize agreement

Canada's first ministers are finalizing the details of a national climate change strategy that will be officially announced at a high-level meeting  in Ottawa on Friday, CBC News has learned.

Sources familiar with the negotiations have confirmed the premiers and the prime minister will sell it as "an ambitious and achievable plan" to address climate change.

The Pan-Canadian Framework on Clean Growth and Climate Change will lay out a general path toward meeting or exceeding Canada's 2030 target for reducing greenhouse gas emissions.

"We will show how we're going to meet our 2030 targets — what measures we've taken, what additional measures we will be taking to meet the target," Environment Minister Catherine McKenna said in an interview from China, where she is leading a delegation on clean energy.

"You will see a specific plan. You will see, in each sector, what we're doing to reduce emissions. You'll see what investments we're making. You'll see how we're working with Indigenous communities, in particular in the north, where they have specific concerns about diesel but also about adaptation." 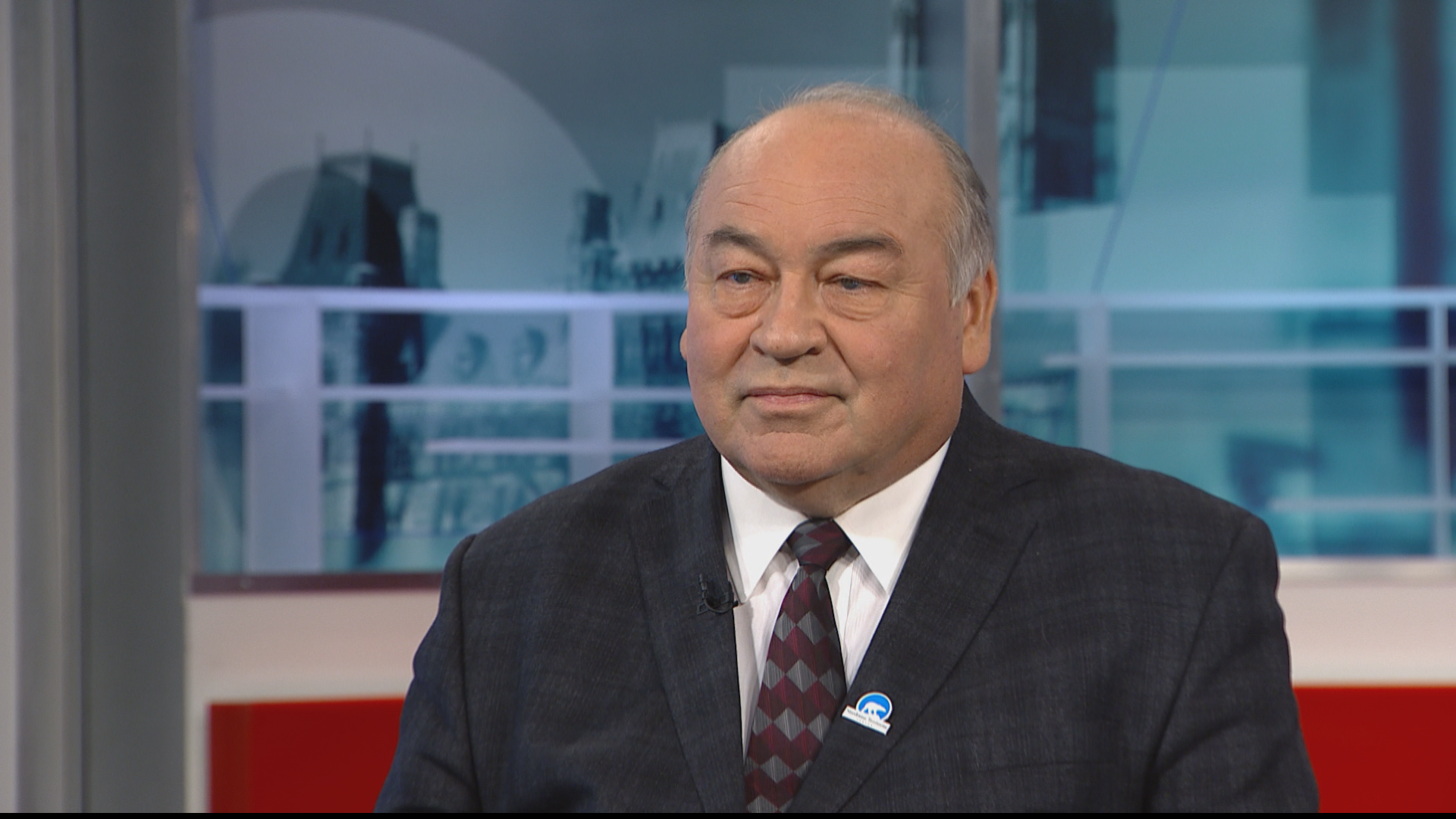 6 years ago
Duration 6:30
Northwest Territories Premier Bob McLeod discusses the first ministers's meeting on climate change and what his territory can do to lower emissions

The agreement will include a reference to pricing carbon, but will also stress flexibility to allow provincial and territorial governments to limit the impact carbon pricing will have on their economies.

The final agreement will include a list of already announced measures to battle climate change — such as new building codes to boost energy efficiency, more charging stations for electric cars, and expanding clean electricity sources and upgrading power grids.

"This is the point where they need to show us the math. They need to give us actual numbers," said Erin Flanagan of the Pembina Institute, an environmentally minded think-tank.

Whether all provinces will sign on to an agreement remains to be seen.

Saskatchewan Premier Brad Wall has remained steadfast in his opposition to pricing carbon, at least in the short term, and is threatening to take legal action against the federal government if it follows through on a national price.

"I don't think the federal government's going to change their position, and I know that we're not either, but we have to continue to state it and we have to make sure we're also indicating our interest in the fight against climate change," Wall told reporters on Wednesday in Regina.

Wall also questioned how the Trudeau government would impose a price on his province if it remains the lone holdout.

"When they come up with whatever device they're going to use, then we will respond and we'll file in court accordingly," he said.

Speaking to CBC's Power & Politics, Alberta Premier Rachel Notley said there are "still more conversations to be had to ensure that the different approaches taken by different provinces ultimately reduce emissions and/or have comparable pricing mechanisms in place."

British Columbia is broadly supportive of an agreement on pricing carbon, but is seeking last minute changes to protect its economic competitiveness.

Notley said she sees a pathway forward, but that agreement will not likely be unanimous.

"Obviously not every province is going to sign on, but I do think the majority of them will," Notley said.

McKenna said there is "broad-based agreement" beyond the issue of pricing carbon, but that she still hopes to find consensus on the latter and is sensitive to concerns about international competitiveness.

"Saskatchewan, in particular, has said they want to take us to court, which I think is unfortunate," she said. "I think this is about making us more competitive, not less. And the one thing I have seen [in China] is that this is a huge opportunity for Canada, that the world is moving in a direction of a low-carbon economy, and we want the incentives for Canada to be well placed to take advantage of that." 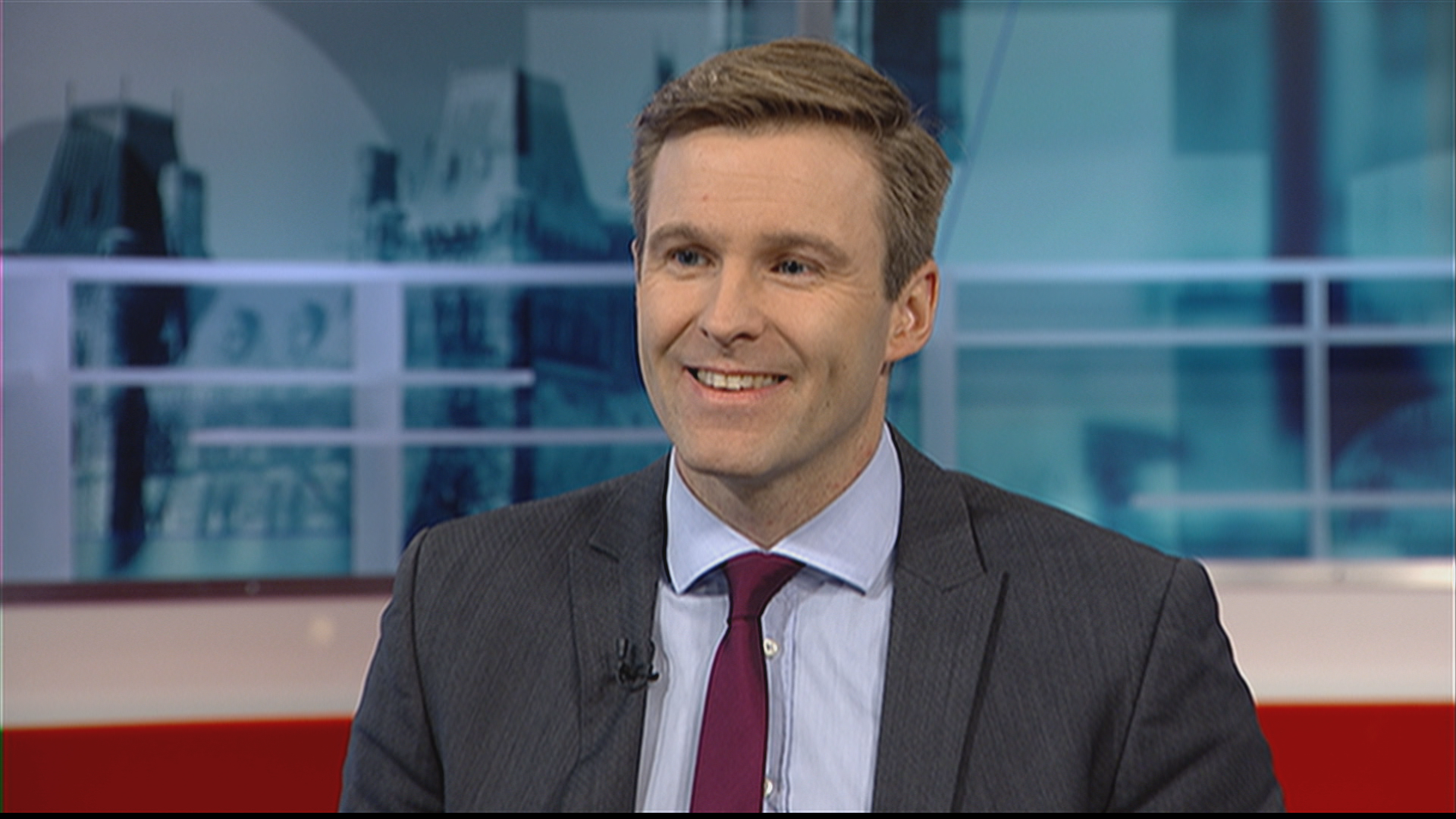 6 years ago
Duration 8:57
New Brunswick Premier Brian Gallant discusses his expectations for the premiers' meeting with the prime minister on climate change