Canada’s cities are continuing to appeal to Ottawa and the provinces for emergency funding to absorb mounting costs associated with COVID-19 — something mayors say is necessary to avoid taking drastic measures to make up for revenue shortfalls brought on by the crisis.

Canada's cities are continuing to appeal to Ottawa and the provinces for emergency funding to absorb mounting costs associated with COVID-19 — a commitment some mayors say is necessary to avoid taking drastic measures to make up for revenue shortfalls brought on by the crisis.

Drops in transit ridership, mounting costs of purchasing new equipment to implement public health and safety protocols, and deferred property tax payments are just some of the financial drains municipalities across Canada are contending with amid the pandemic.

While cities are largely a provincial responsibility, federal and provincial governments have been slow to offer financial aid for municipalities, despite acknowledging that they need support.

Edmonton Mayor Don Iveson says he understands that there are jurisdictional issues at play, but said a lack of movement on the problem could lead to serious consequences.

"Sanitation, public transit and clean water, those things shouldn't be up in the air right now," Iveson said in an interview with CBC's French-language service Radio-Canada. "Yet the uncertainty that the mayors are dealing with ... is that we're now having to start looking at potentially cutting back on infrastructure precisely at the time when other governments want to start moving into stimulus mode."

Iveson said he's had to lay off 4,200 people who work for the City of Edmonton and its agencies, adding that he doesn't have the resources to hire them back.

"The biggest challenge we've seen directly is the loss of $10 million a month in revenue on our transit system," he said. "I'm beginning to wonder if we may have to shut transit down over the summer and hope we can turn it back on in the fall, when it gets cold again." 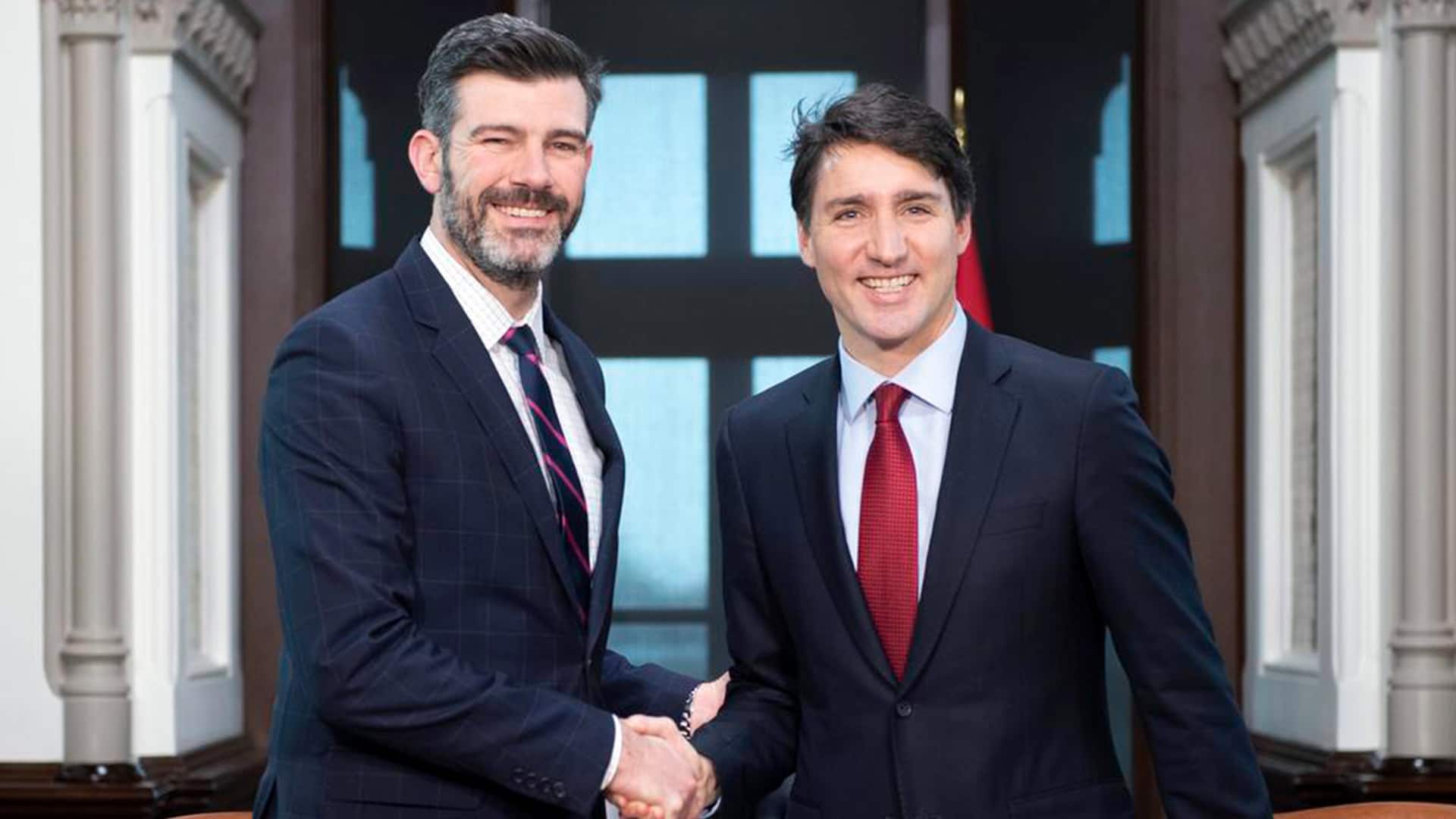 9 months agoVideo
1:24
Edmonton Mayor Don Iveson says the health of Canada's cities should be a priority for higher levels of government. He says Edmonton has now asked for Alberta's help to appeal to Ottawa for emergency aid. 1:24

Prime Minister Justin Trudeau said the topic of more support for cities was raised on a call with Canada's premiers as recently as Thursday.

"I highlighted my concerns that Canada's big cities — and indeed municipalities of all sizes across the country — are facing significant challenges as they continue to deliver services in difficult situations for their citizens, while at the same time seeing massive drops in revenue," Trudeau said following his Saturday briefing.

"We respect ... and we know that cities are the responsibility of the provinces, but I highlighted that the federal government is eager to hear from the provinces on how we can support cities."

In April, the Federation of Canadian Municipalities (FCM) said that the pandemic had pushed cities to the "brink of financial crisis."

Iveson said Edmonton is currently facing losses of between $90 million and $260 million, while Montreal Mayor Valérie Plante says her city's losses could hit $500 million by the end of the pandemic.

Meanwhile, the City of Toronto estimates that it's losing $65 million each week alone. Gatineau Mayor Maxime Pedneaud-Jobin told Radio-Canada that without extra funding, he would be forced to consider raising taxes and cutting services.

The FCM says at least $10 billion in emergency federal funding is needed to shepherd municipalities through the pandemic. The group's proposal includes additional pockets of money for cities with transit systems and those with a greater need to support vulnerable populations.

Toronto Mayor John Tory said his city has spent millions to help those experiencing homelessness, such as opening up recovery centres and securing hotel rooms for people who have tested positive for COVID-19.

"The way this country works ... is that a lot of big decisions are made by federal and provincial governments, but the implementation of those decisions — whether it's transit, whether it's housing, whether it's child care — happens in local communities.

"We're just saying recognize that fact and ... please don't forget about cities, because we have grave financial problems right now."

Although Trudeau did not commit to providing aid for municipalities on Saturday, a spokesperson for the Federation said the prime minister's remarks were encouraging.

"FCM is pleased to hear the prime minister saying the federal and provincial governments must work together to assist municipalities," the spokesperson said. "Communities need immediate emergency funding from governments to keep people safe and be ready to drive Canada's economic recovery."

That's crucial for Iveson, who says the financial health of cities is critical to restarting the country's economy as a whole.

"The health of Canada's municipalities, and especially our big cities, should be a concern for everybody, every premier and the federal government," he said.

The sentiment is echoed by Tory, who says time is running out for co-operation between provinces and the federal government.

"I just hope now that they can get together — the other two governments — with us and find a way to make sure cities are financially viable, because right now they're not at all."