It was Tony Blair who pushed hardest for Canada to get involved in the 2003 Iraq invasion, not George W. Bush, former prime minister Jean Chrétien says. 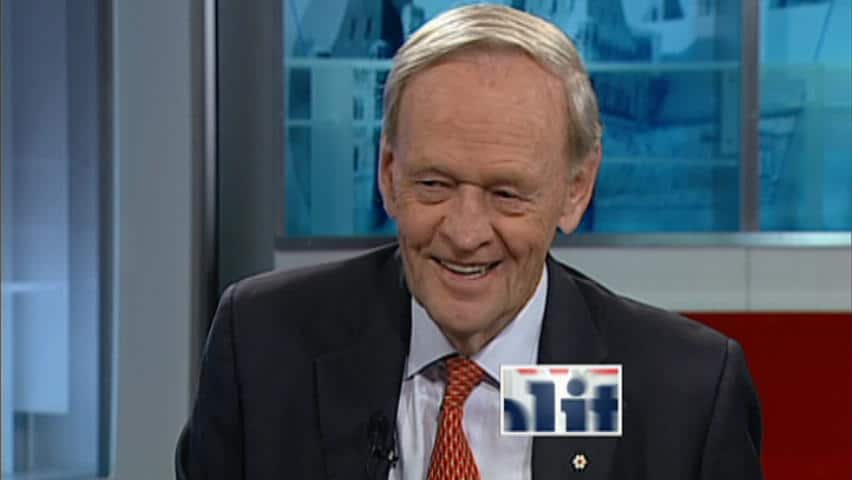 9 years ago
4:29
Former prime minister Jean Chretien offers his opinion on a potential merger between the Liberals and NDP 4:29

It was Tony Blair who pushed hardest for Canada to get involved in the 2003 Iraq invasion, not George W. Bush, former prime minister Jean Chrétien says.

Speaking to Evan Solomon on CBC's Power & Politics, Chrétien said it was the former British prime minister who approached him about going to war to remove Saddam Hussein from power in 2003.

"I had more discussions about the possibility of going to war with Tony Blair than with George Bush. I always had a suspicion that Tony said to George, 'I will take care of Jean,'" Chrétien said in an interview leading up to the 10th anniversary of the Sept. 11 attacks on the U.S.

Chrétien said he was friendlier with Blair than with Bush, who was then the U.S. president. He said Blair tried to convince him in a conversation about Saddam being a terrible dictator.

"I said, of course, Tony, he's a terrible dictator. But if we're in the business of replacing all the dictators we don't like, who's next?" Chrétien recalls, saying he pointed to dictators like Zimbabwe's Robert Mugabe within the Commonwealth.

"Why don't we solve the problem in the family first?"

Blair, he says, argued Saddam and Mugabe were different cases.

Chrétien said he's proud of how Canadians reacted following the Sept. 11, 2001, attacks and defended some of the security measures his government introduced.

"It was a very delicate balance. You know, to enjoy freedom, you need security," he said.