Monday's death sentence by a Chinese court on Canadian Robert Lloyd Schellenberg for allegedly smuggling 222 kilograms of methamphetamines has become the latest strain on ties.

Trudeau said it should be of "extreme concern" to Canada's friends and allies, as it was to Canada's government, that China had chosen to "arbitrarily apply" the death penalty.

"The remarks by the relevant Canadian person lack the most basic awareness of the legal system," Hua said.

She also took Canada to task for issuing an updated travel advisory for China, warning its citizens about the risk of arbitrary enforcement of laws in the country. Hua said that Canada should instead remind its people to not engage in drug smuggling in China.

"We urge the Canadian side to respect the rule of law, respect China's legal sovereignty, correct its mistakes, and stop making irresponsible remarks," Hua said.

Hours later, the ministry issued its own travel warning.

Citing the "arbitrary detention" of a Chinese national in Canada at the request of a "third-party country," it urged its citizens to "fully evaluate risks" and exercise caution when travelling there.

Zhang Dongshuo, a lawyer for Schellenberg, said on Tuesday that his client would appeal, arguing that the court should not have increased his sentence given no new evidence had been introduced.

Schellenberg had appealed against an original 15-year prison sentence issued in November, but the Dalian Intermediate People's Court in the northeastern province of Liaoning sided with prosecutors at the retrial that the punishment was too light.

Zhang said there was insufficient evidence to prove Schellenberg was part of a drug syndicate, or that he was involved in the smuggling of methamphetamines.

Even if the court accepted all of the charges, it should not have increased his sentence, given that facts the prosecution presented as new evidence had already been heard in court, Zhang told Reuters.

"Chinese law stipulates that during an appeal, only if new evidence is discovered and retried can there be an increase in the severity of a sentence," Zhang said.

China has not linked any of the three Canadians' cases to Meng's arrest, which was made at the behest of U.S. authorities as part of an investigation into alleged violations of U.S. trade sanctions. But Beijing had warned of severe consequences if she was not immediately released.

A Chinese state-run newspaper rejected any suggestion that China was putting pressure on Canada with the sentence, saying it was "unreasonable speculation."

"Public opinion in Canada has claimed recently that China is 'politicizing' Schellenberg's case, but what Canada is doing is actually politicizing law," the nationalist Global Times said in an editorial late on Monday. 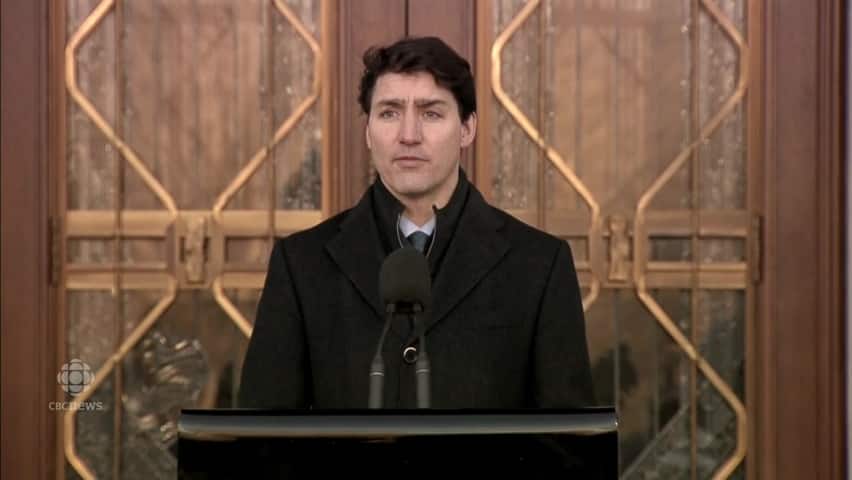 Though Schellenberg was arrested in 2014, state media has played up coverage of his case following the deterioration in relations with Canada. The court invited media to cover the retrial, and state television aired a five-minute segment on the proceedings.

Drug smuggling is routinely punished severely in China, and foreigners convicted of drug crimes have been executed before, including a Briton in 2009.

Schellenberg had faced a number of charges in Canada related to drug possession and drug trafficking, according to Canadian court records.

But international rights groups condemned Schellenberg's sentence, with some saying it was too severe and may have been politically motivated.