A Wet'suwet'en elected band chief says his continued support for the Coastal GasLink natural gas pipeline depends on what his people want — and if they turn against the project, he's willing to pass up the project's possible economic benefits.

A Wet'suwet'en elected band chief says his continued support for the Coastal GasLink natural gas pipeline depends on what his people want — and if they turn against the project, he's willing to pass up its possible economic benefits.

Chief Dan George of Ts'il Kaz Koh First Nation, also known as the Burns Lake Band, was asked what he would do if the Wet'suwet'en remain opposed to a pipeline on their land.

"I'd have to agree with them because that's the decision that all the members made," George told CBC News.

George said the question of community support for the pipeline should be part of expected discussions among Wet'suwet'en members on a tentative agreement reached over the weekend between hereditary chiefs, Ottawa and the B.C. government.

That tentative agreement on land and title rights has not been made public; Chief George has yet to see it. The proposal needs to be ratified by the Wet'suwet'en Nation for it to be final. 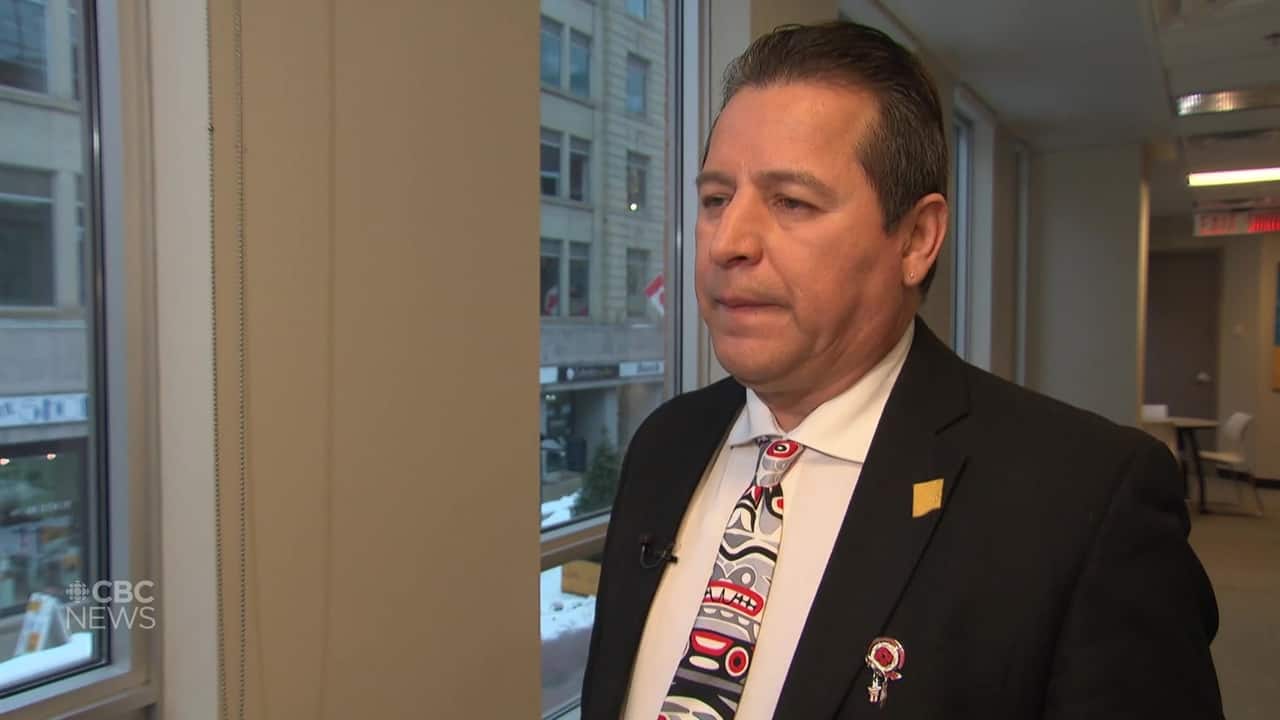 'We need it to come back to the people.'

11 months agoVideo
1:17
Wet'suwet'en Burns Lake First Nation Chief Dan George, who is in favour of the Coastal GasLink pipeline, says he is prepared to ask his constituents to vote again on the project. 1:17

"We need to come to a Wet'suwet'en solution together ... The whole nation should come together and discuss both the agreement and the pipeline itself," said George, whose band is one of five Wet'suwet'en First Nations that have signed deals with Coastal GasLink.

George said he doesn't want the fate of the natural gas pipeline to rest solely in the hands of a few hereditary chiefs.

Figuring out how to get all the Wet'suwet'en members together to sort out of the pipeline dispute won't be easy, George said, adding he still wants everyone to have a say.

None of the hereditary chiefs responded to CBC's requests for comment by deadline.

But one of them, Chief Woos, has said that the tentative agreement between the chiefs and the federal and provincial governments represents an important milestone in recognizing the rights of the hereditary leaders over their traditional territory.

"This is where it starts," Woos said. "The duty to consult as well as the rights and title."

George said there needs to be more work done to strengthen the relationship between elected band and hereditary chiefs.

"Going to the hereditary chiefs and creating that governance system and working together would've probably benefited all of us," George said.

There has been little communication between the hereditary and elected band chiefs, said George, even though the 1997 Delgamuukw Supreme Court of Canada decision paved the way for the construction of a collaborative governance structure.

Delgamuukw acknowledged the Gitxsan and Wet'suwet'en peoples' title over their land, and recognized a hereditary governance structure and the names of hereditary leaders.

"It's been 25 years since Delgamuukw and they have not asked us to come to the table and create that governance system ..." George said. "We are working in silos."

A lot at stake

George also said he doesn't believe the hereditary chiefs have any mandate to take a position on the pipeline because the project went to a vote in his community and the majority of members supported it.

"Those were my marching orders," George said. "Same with the hereditary chiefs. They have to follow what their clans tell them."

If the pipeline doesn't go ahead, George said, his community could lose out on funding that is helping to revitalize Indigenous languages and culture.

Despite police intervention and calls for the blockades to come down, demonstrations in support of the Wet'suwet'en hereditary chiefs' cause continue across the country.

"I think it's hurting our country and it's hurting all of our First Nations because it's starting to cause discrimination against us," George said.

"We're going back 20 years in time. A lot of our children in school are getting discriminated against and it's got to stop." 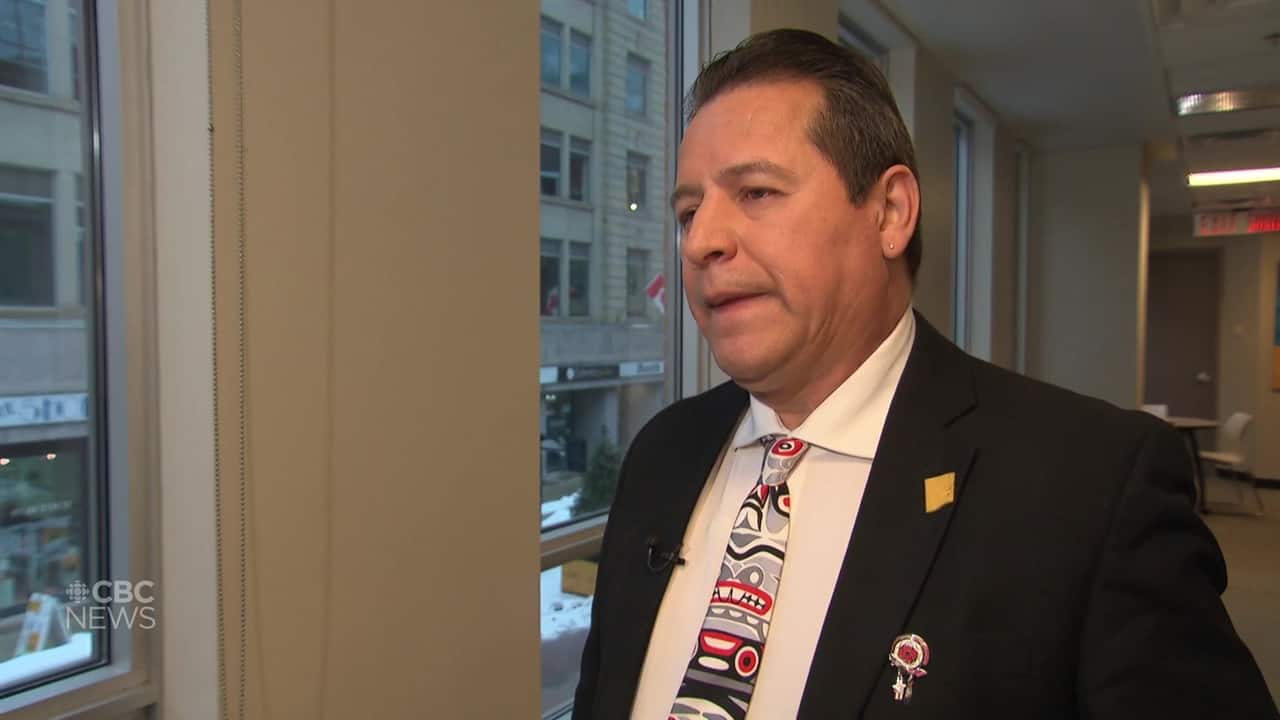 "The draft agreement between the Wet'suwet'en and federal and provincial ministers is a positive step as it addresses the fundamental issue in this matter — First Nations rights and title over their lands and territories," Bellegarde wrote.

"This could lead to the long overdue work of breathing life into the historic Delgamuukw decision. Only the Wet'suwet'en can determine if they support this proposed agreement and they must be given the time and the space to do that." 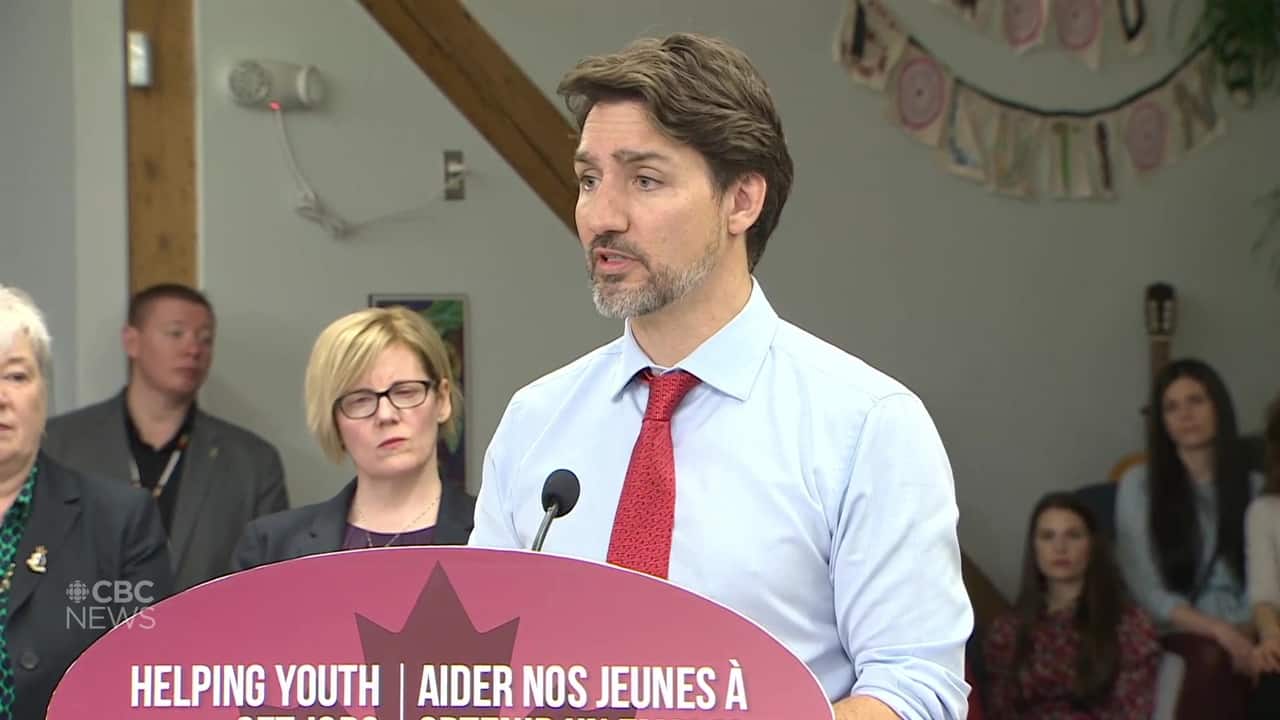 Trudeau on the Wet'suwet'en deal