Canadians have made 190,000 repayments on CERB claims, says CRA

Canadians have made almost 190,000 repayments of Canada emergency response benefits they weren't entitled to receive, according to the Canada Revenue Agency (CRA).

Canadians have made almost 190,000 repayments of Canada emergency response benefits they weren't entitled to receive, according to the Canada Revenue Agency (CRA).

CRA spokesperson Christopher Doody said the CRA acted quickly to deliver emergency aid programs to Canadians in need and designed the application for the Canada emergency response benefit (CERB) as an attestation-based system, similar to the tax-filing process.

CERB provides monthly, taxable payments of $2,000 for up to four months to Canadians who lost income because of COVID-19.

The CRA can verify the claimant's information at the time of filing or at a later date, with safeguards and controls enabling closer scrutiny of some files.

When a claimant is found to be ineligible, they are contacted to make arrangements to repay an amount.

The CRA has information on its website to explain how people can repay the CERB, and Doody said that as of June 3, nearly 190,000 payments were made through the portal.

Doody said the CRA is also digging into hundreds of tips it received about possible abuse of CERB and other COVID-19 benefits. As of May 31, the program had received 600 tips; just a week later, that number had swelled to 1,300.

If someone suspects someone is misusing CERB or any other program, they are encouraged to submit a report, he said.

"Any tips received will be reviewed for validity of the information provided," Doody said in an email.

Treasury Board President Jean-Yves Duclos said Canadians applied very quickly for CERB because they were afraid they wouldn't be able to make ends meet, and there was "understandable confusion" between CERB and employment insurance (EI).

"The new CERB was indeed very new. Most Canadians had difficulty understanding exactly how and when it would be delivered," he said. 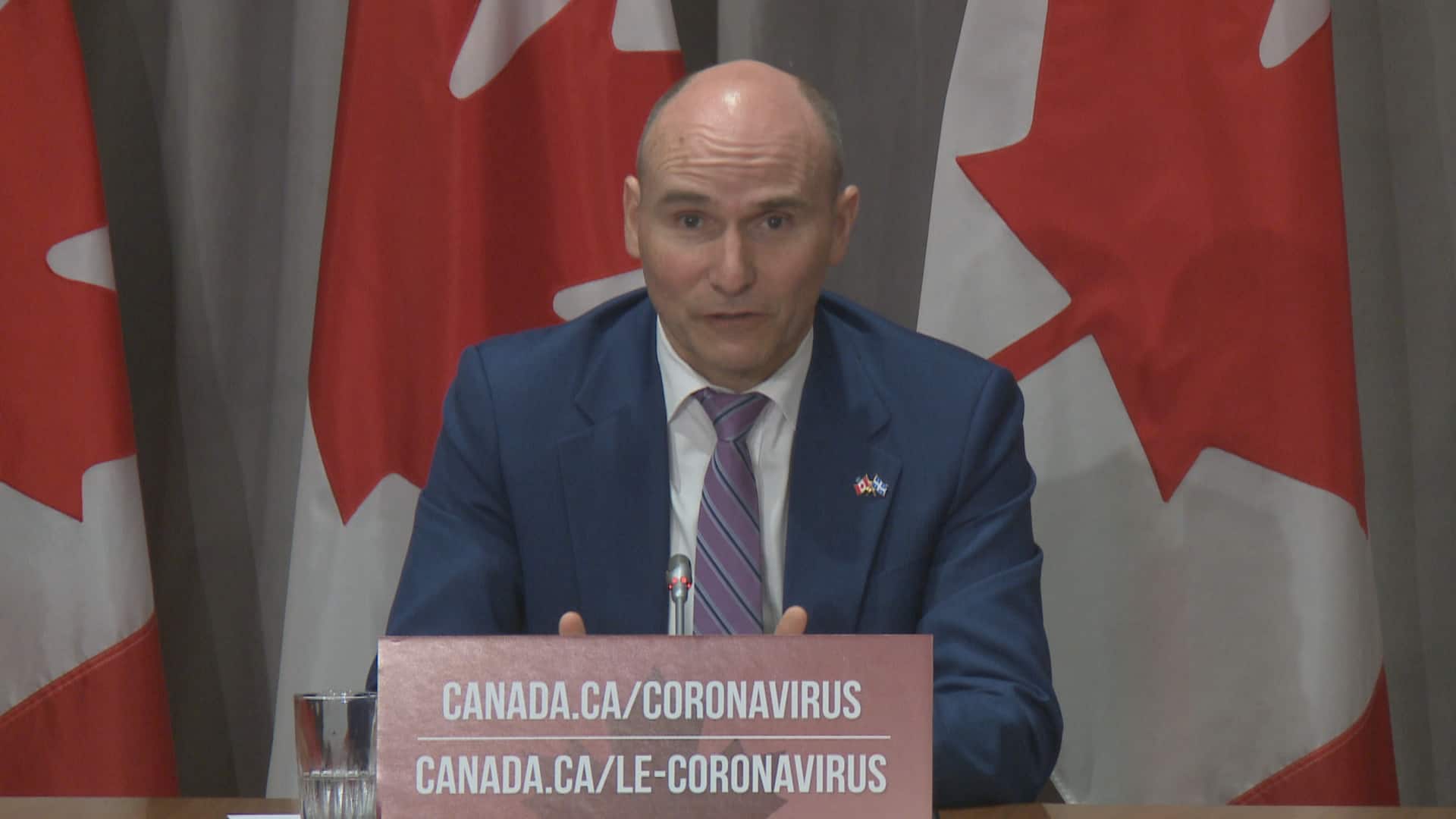 'Canadians that made mistakes made them in good faith': Duclos

"The Liberals' mixed messages when it comes to the CERB has caused confusion for Canadians who applied for the benefit," he said. "This has left a large number of Canadians worried if they are eligible for the benefit or not.

"Clear and concise communications is crucial during a crisis. Unfortunately, the Trudeau Liberals have done the exact opposite."

The CRA keeps records of those who received the benefit and for what period, and says it will take steps at a later time to verify that claimants were eligible to receive benefits. Along with tax slips from employers and other relevant information, CRA will also validate eligibility during the next tax filing season.

Doody said the vast majority of Canadians are honest and the CRA has effective systems in place to manage the small number of people who submit fraudulent claims.

"The CRA continues to aggressively pursue tax evasion and fraud with all the tools available to them," he said.

"The CRA is dedicated to ensuring that individuals receive only those benefits to which they are entitled so that important benefit programs can be administered to those who need them."

The federal government is facing criticism for proposed changes to the CERB program outlined in a draft bill that's expected to be tabled in the House of Commons today.

The bill lays out penalties for claimants whose applications include information that is false or misleading, and for those who knowingly failed to disclose sources of income or other relevant facts when they applied for the federal aid.

An offence could net a fine of up to $5,000, plus a penalty equal to double the amount of the income support claimed, or a fine plus a period of imprisonment of up to six months, according to the draft bill.

The bill says the government can rescind or reduce a penalty in response to new facts and can issue a warning instead of a penalty.

Duclos said the "integrity measures" are similar to what is in place for the employment insurance program.

Under the proposed legislation, Canadians won't be eligible to claim the benefit if: 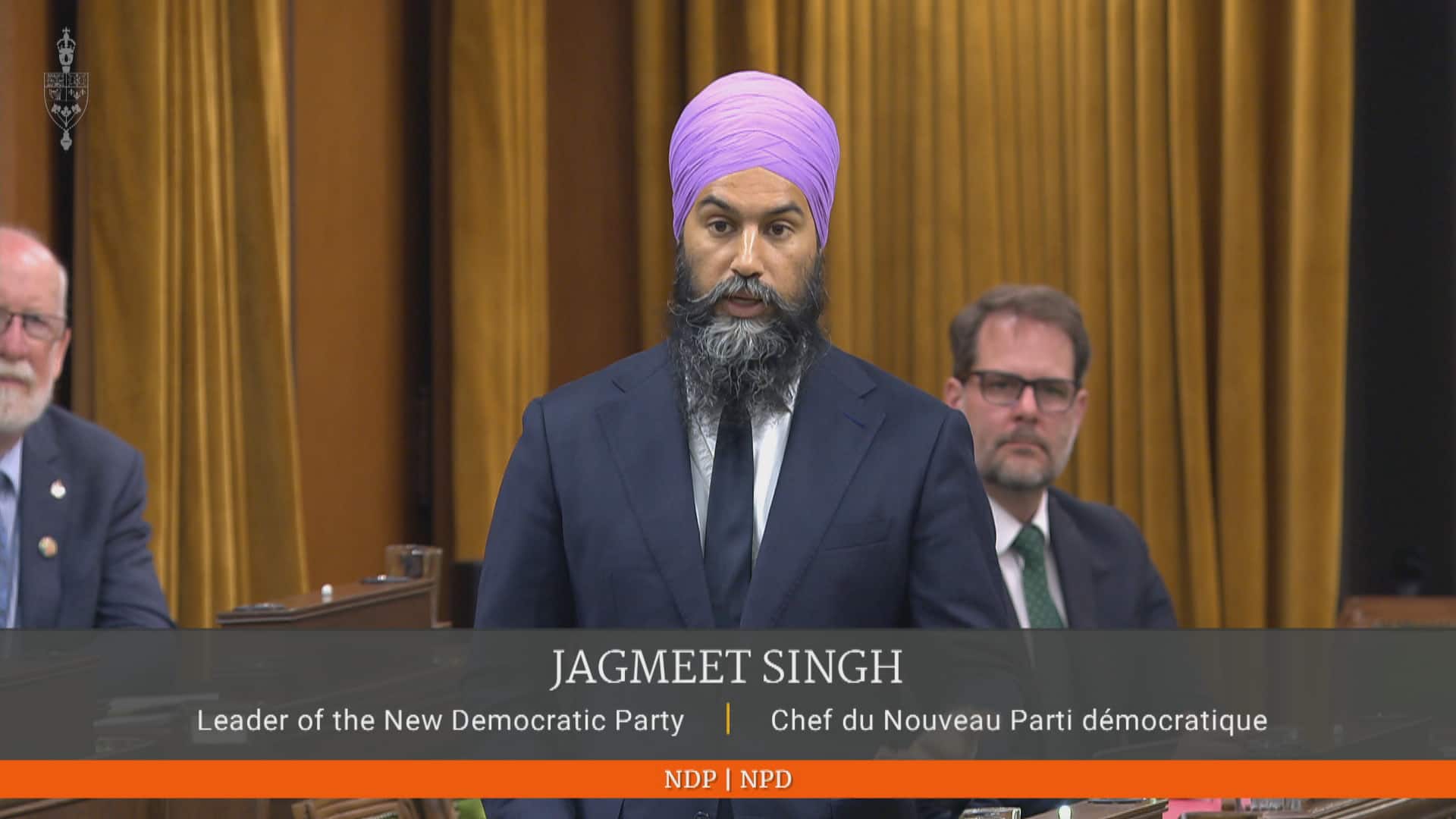 The NDP is pressing the government to extend the CERB program, which is set to expire in July, for at least another four months.

In response to a question from NDP Leader Jagmeet Singh in the House of Commons today, Prime Minister Justin Trudeau was non-committal.

"Discussions are ongoing on that, but I can assure Canadians we will continue to be there for them, to support them," he said.

The Parliamentary Budget Officer released a report today which estimated the cost of extending the program for four more months at $64 billion.