The Canada Revenue Agency is looking at new measures to catch people making unsupported claims for pandemic emergency benefits. Much of the verification won't take place until next year, however.

The Canada Revenue Agency is planning new measures to check up on Canadians receiving emergency benefits during the COVID-19 crisis.

But officials say the back-end "clean up" of potentially fraudulent benefit claims promised by federal politicians — including Prime Minister Justin Trudeau — won't actually happen until next year's taxes are filed.

CBC News learned of the new measures from a briefing with senior CRA officials. It was conducted under the condition that comments not be attributed to specific individuals.

Earlier this month, CBC News reported on instances of Canadians claiming the Canada Emergency Response Benefit (CERB) even though they were not eligible.

During the briefing, the CRA officials repeated what federal politicians have said more than once — that they believe most Canadians are honest. One official acknowledged, however, that fraud rates for this $35 billion program could be higher than for most federal programs and could reach two or three per cent.

And Canadians who are dishonest in their CERB applications may not face any special consequences for lying. CRA officials said their "primary line of defence" will be to simply claw back any money a claimant was not entitled to receive.

CRA wants to know when you worked

Employers are going to be asked for more information about their employees this year.

The CRA is still finalizing plans to get the details of how much employees were paid on a monthly basis during the COVID-19 outbreak. In a normal year, the CRA would get only the annual total.

CERB recipients are supposed to have been forced to stop working because of the pandemic, although they can earn up to $1,000 a month while receiving the benefit.

Watch | Cracking down on CERB fraud will take time: 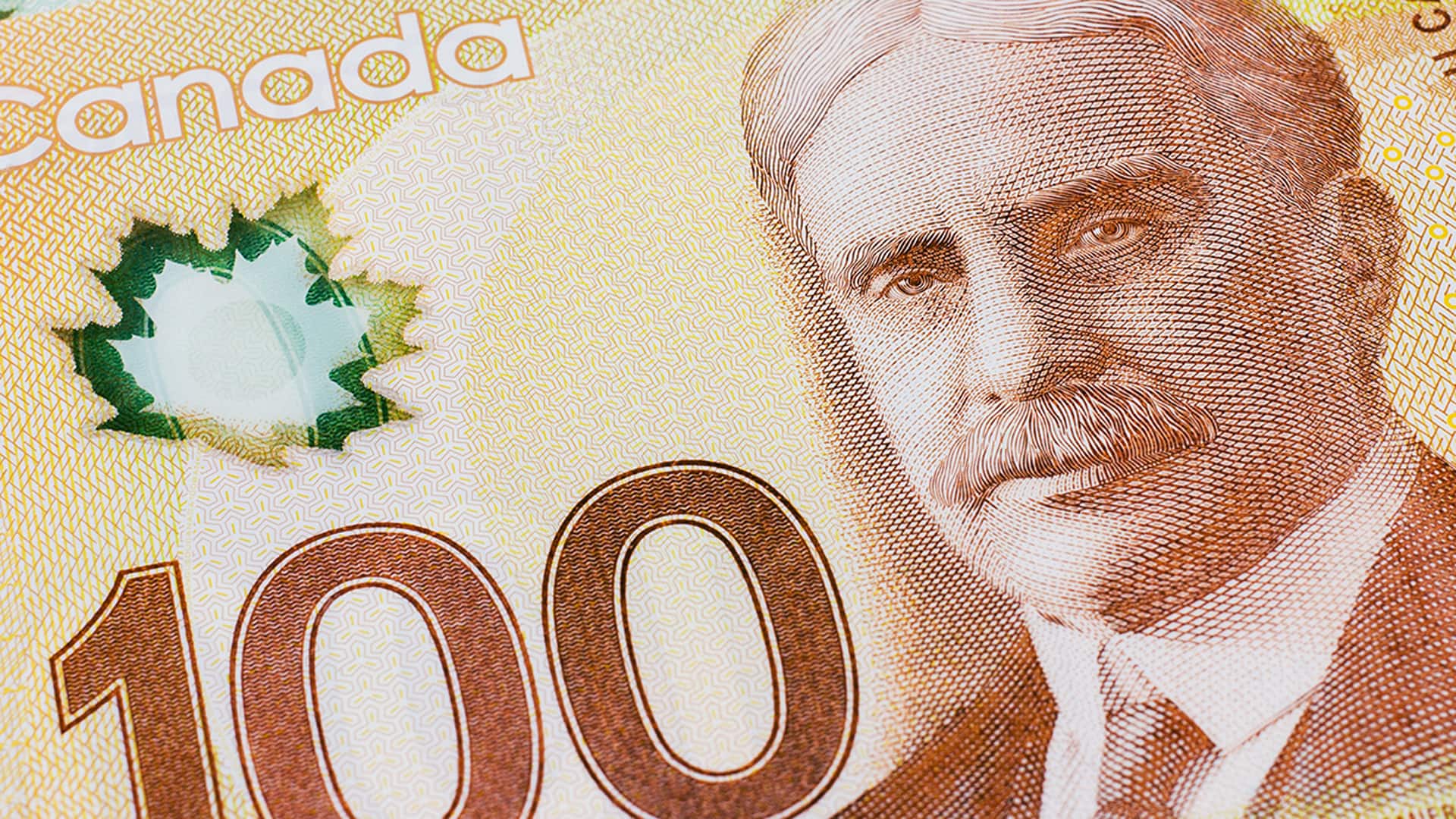 Cracking down on CERB fraud will take time

10 months ago
2:03
CBC News has learned of new measures to identify people who are wrongfully receiving $2,000 cheques through the Canada emergency response benefit, but getting that money back will take time. 2:03

One official said that detailed wage information will allow them to check benefit claims.

"That puts us in a really strong position, because we can look at their earnings by month and we can compare that to their CERB claims … and we can see ... [if they] were earning more than $1,000 in March or $1,000 in April, and were they claiming the Canada Emergency Response Benefit at the same time."

For example, said one senior CRA official, a "very old person" who applies for CERB might be asked for more information — because it's less likely that person would have had a job to lose.

Anyone whose application is flagged as high-risk would need to call a toll-free number to have their application processed.

"In a rare case, you're going to have people who can't complete their application because when we press them on some information, it turns out that they're not eligible," the official said.

That safeguard is in addition to what the CRA calls its "first line of defence" — the automatic check done on all CERB applicants. Officials say this ensures the application isn't being made in the name of someone who is deceased, under 15 years old or incarcerated in a federal institution.

Last month, however, Radio-Canada reported that at least two CERB payments were sent to provincial jails in Quebec. The payments were caught by corrections officials.

Federal officials have promised more work will be done in the future to ensure that those receiving CERB should be getting it.

"We knew that there would be a need to clean up after the fact, to go after fraudulent cases, and we will do that," Trudeau said Tuesday.

CRA officials said that much of that work will happen in January and February, when the CRA starts to get the T4 information from employers that summarizes individuals' earnings. The CRA will then compare that to CERB claims.

"Much of the back-end validation is not going to happen until essentially tax time of next year," a senior CRA official told CBC News.

Federal officials have pointed out that, overall, government programs have a fraud rate of less than one per cent. CRA officials say it's too soon to say what the fraud rate will be for the CERB.

CRA officials said if people are found to have received benefit money they don't deserve, the aim will be to get the money back.

"I think our focus will be about getting the money back and really not about penalizing," said one official.

The official suggested that most of those who are double-dipping — by receiving both the CERB and EI, for example — have done so by mistake.

Federal Employment Minister Carla Qualtrough also told Power & Politics host Vassy Kapelos that for both the CERB and the new pandemic benefit for students, the emphasis will be on getting money back from ineligible applicants. 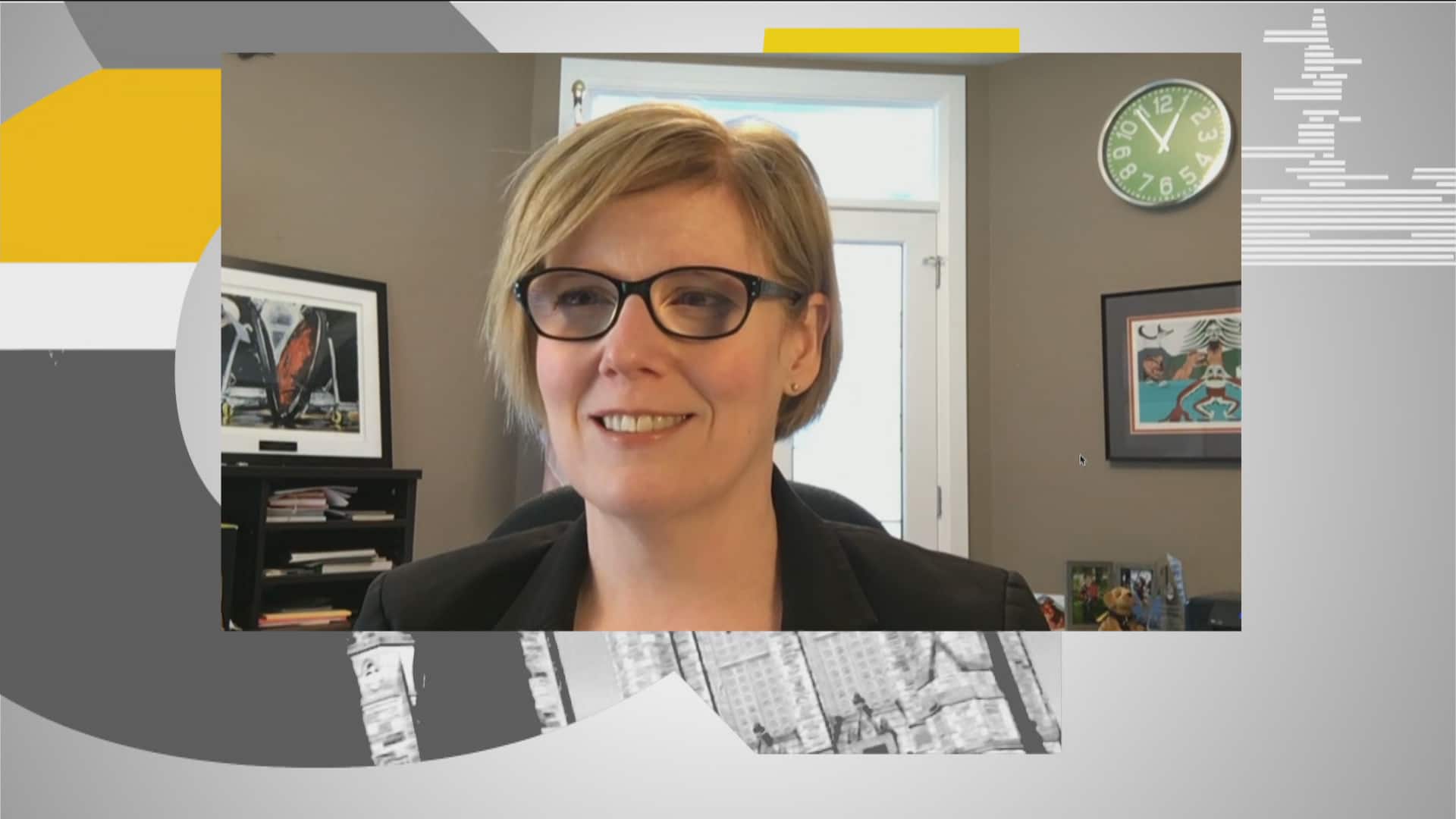 10 months ago
8:11
Employment and Workforce Development Minister Carla Qualtrough discusses how emergency benefit claims are processed, as well as when students can expect the CESB in their bank accounts. 8:11

On Monday, the CRA introduced a new option on its "My CRA account" online portal to make it easier for people to pay back benefits they want to return. They could include people who accidentally received both EI and CERB, as well as those who have gotten a job and are no longer eligible for CERB, said one official.

On the very first day the option was available, even without the CRA advertising it, close to 15,000 repayments were made, he said.

"Canadians are honest and we want to make it easy for them to repay it if they become ineligible," he said.

A recent report by The National Post said that federal workers had been told to ignore cheating and that some 200,000 benefit applications had been flagged as possibly fraudulent.

"I can't give you a definitive answer on every single day, but there are not currently 200,000 red-flagged claims that are being paid that shouldn't be," she said.

Watch | The National: Cracking down on CERB fraud will take time 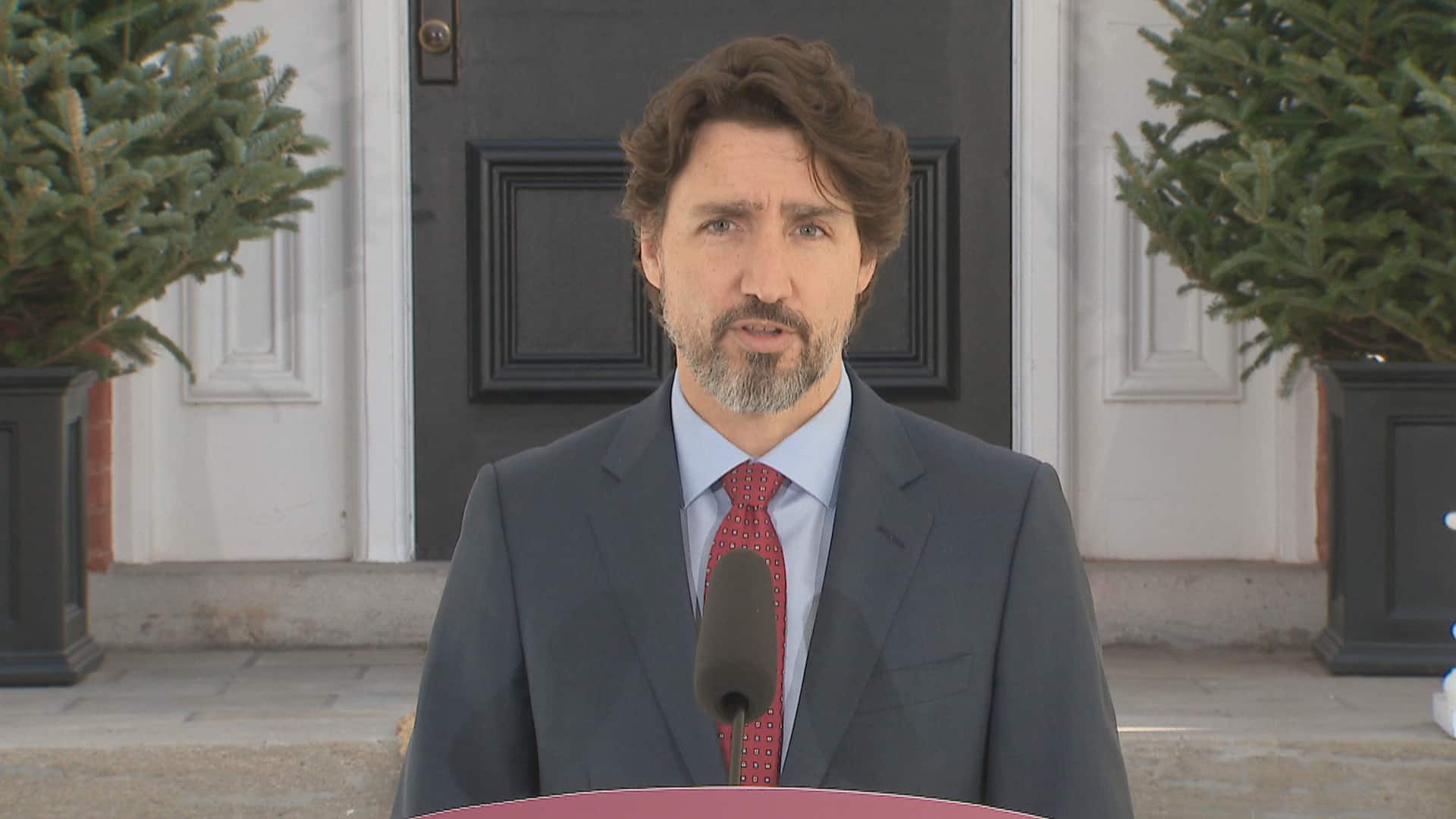 10 months ago
2:47
Prime Minister Justin Trudeau says people would still be waiting for their cheques had the government conducted background checks on everyone who applied for the Canada Emergency Response Benefit. 2:47

Qualtrough also was asked whether employees of her department had been told not to impose "stop pay" orders even if they see suspicious activity.

"I don't want to get caught up in language, but guidance was definitely given in that regard, yes," she said.

The CRA shared some of the guidance it's giving call centre employees.

'"You are there to help people in these difficult times," reads an internal department memo.

The memo also notes there are still eligibility requirements for CERB: "[P]lease make sure that the callers can attest in good faith that they meet the requirements as set out in the application."

The memo also says that employees should let callers know that if they are rehired, or earn more than $1,000, they will have to repay the benefits.

More than 7.8 million people have applied for CERB as of May 10, according to government statistics.

Much of the work of verifying CERB claims is automated but more work will still need to be done, said the senior CRA official.

"We will use more people for verifications, certainly we will. All these programs do cost money."

The CRA has an entire branch that deals with verification, he said, and this year its focus will be on pandemic measures.