The Liberal government is moving on its plan to grant fast, free pardons for Canadians saddled with past criminal convictions for simple possession of pot.

The Liberal government is moving on its plan to grant fast, free pardons for Canadians who were convicted of pot possession before the drug was legalized last fall.

Bill C-93, tabled in the House of Commons on Friday, amends the Criminal Records Act (CRA) and aims to break down barriers to employment, housing or travel for Canadians with a criminal record for pot.

"We believe it's good public policy to remove roadblocks to the successful reintegration of previous offenders who have fully served their sentences, especially after such major renovations in the laws as occurred with C-45 last fall," he said.

The Cannabis Act, which legalized and regulated the possession, cultivation and distribution of marijuana, came into force Oct. 17.

Border Security and Organized Crime Reduction Minister Bill Blair said research indicates as many as 400,000 Canadians have criminal records for simple possession, but the government expects between 70,000 and 80,000 are eligible to apply.

He said the criminal record is disproportionate to the offence, and has significant and life-lasting impact on the person.

"We all know someone in our lives, in our community, who have as a result of some youthful indiscretion, a record for simple possession of cannabis and since that conviction have led exemplary lives," he said. "We believe they deserve an opportunity for a fresh start."

Blair said the decision to limit the bill to simple possession is because other offences such as trafficking and cultivation are more complex and are more likely to include a criminal element.

A pardon, or record suspension, does not erase the fact you were convicted of a crime, but it keeps the record separate from other criminal records.

The NDP has maintained that record suspensions are not enough, and called for expungements. 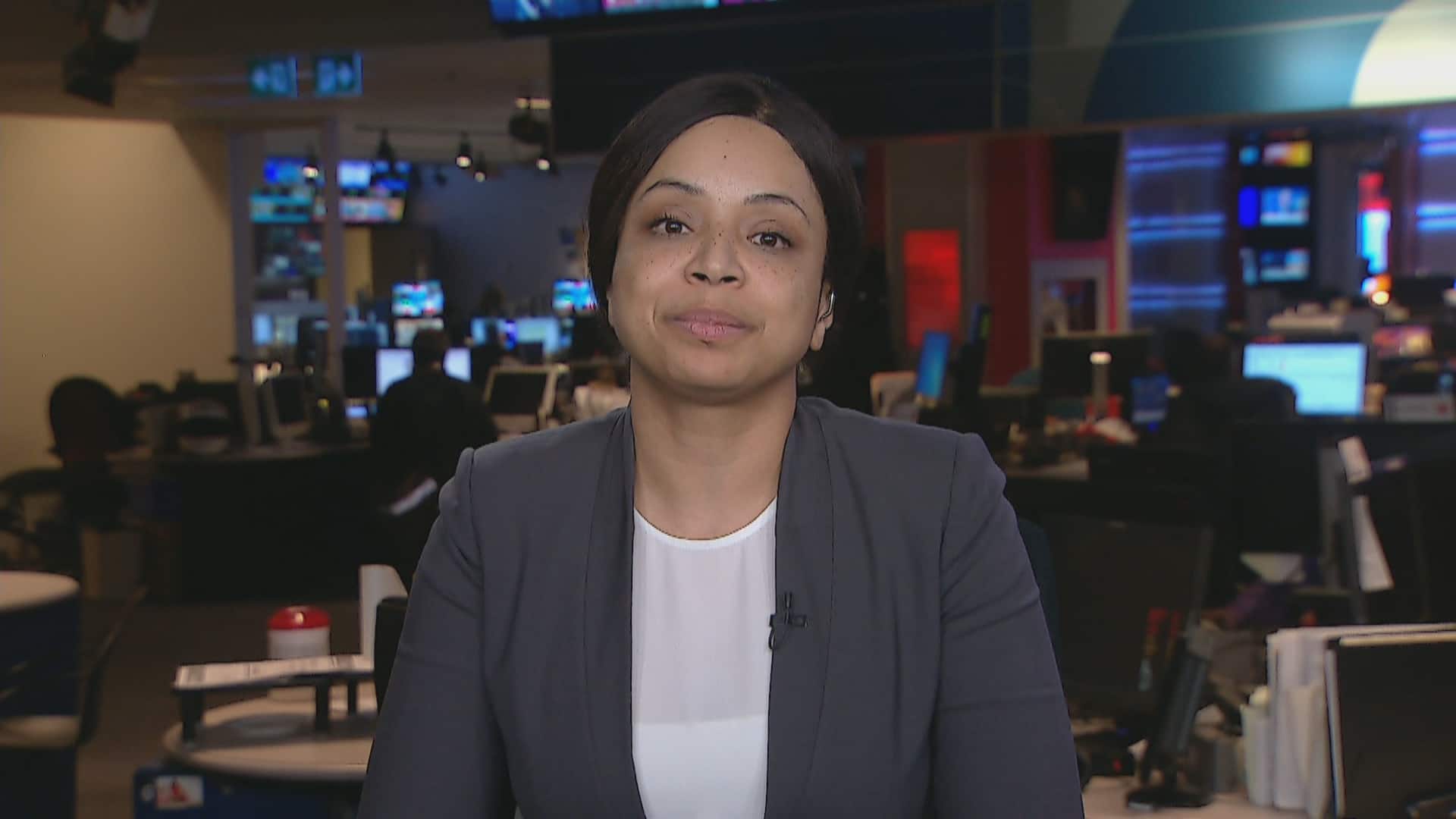 2 years agoVideo
6:21
'Just because the bill may be passed this summer doesn't mean it will be accessible to people who need it the most,' says Annamaria Enenagor, director of Campaign for Cannabis Amnesty. 6:21

Asked why the government did not opt for expungement, which would erase all records of the conviction, Goodale said expungements are the option when a law is deemed unconstitutional and should never have been on the books.

Along with a historic apology to LGBT Canadians on Nov. 28, 2017, the Liberal government brought in legislation that aimed to correct a "historical injustice" of past criminalization of same-sex activity by consenting adults. That allowed for the removal of record convictions that would today be inconsistent with the Charter of Rights and Freedoms.

Liberal MP Greg Fergus said racialized Canadians like blacks and Indigenous communities are no more likely to consume marijuana, but have been far more likely to be convicted of cannabis-related offences.

He said the new bill would help address the disproportionate impact on those Canadians.