The Canadian military will deploy helicopters and support troops, including medical teams, to the troubled west-African country of Mali later this year, CBC News has learned.

The Canadian military will deploy helicopters and support troops, including medical teams, to the troubled West African nation of Mali later this year, CBC News has learned.

A senior government official, speaking on background, said a formal announcement will be made Monday.

The deployment is in response to a direct request from the United Nations.

Details on how many choppers and personnel will be involved are still being worked out, but the official said the UN has been served with formal notice of Canada's participation.

The helicopters presumably would replace a German contingent which has been flying transport and medical evacuation missions in Mali.

Trudeau, who is on vacation in Florida, spoke by phone on Friday with German Chancellor Angela Merkel and Mark Rutte, the prime minister of the Netherlands.

Both countries have been actively pressuring Canada behind the scenes at the UN to make the commitment. Trudeau took the opportunity to brief both leaders on the decision, said the source. 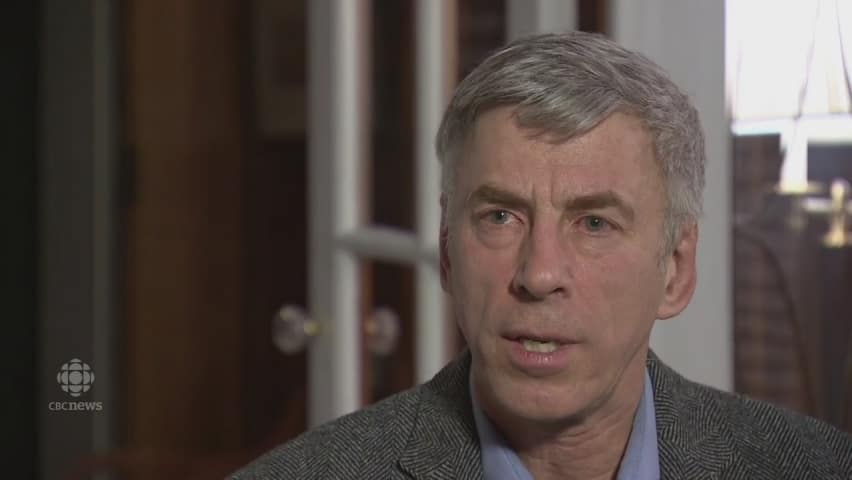 Walter Dorn on the Mali mission

When the deployment takes place, it will be the first major step the Liberal government has taken to fulfil its promise to return the Canadian military to peacekeeping.

Last fall, at a Vancouver ministerial summit, Trudeau reaffirmed an earlier pledge to deliver up to 600 troops and 150 police to UN peace support operations.

He laid out a roadmap that included a five-year commitment of helicopters, transport planes, military trainers and a 200-strong rapid reaction force of troops.

The elements, officials said at the time, were to be deployed piecemeal as the UN requested them, and would eventually add up to the 600 personnel that were promised.

Walter Dorn, a professor of defence studies at the Royal Military College of Canada and one of the leading experts on peacekeeping, said it's about time a decision was made.

"It has taken far too long," he said. "I think the cabinet was dithering and delaying. Having said that, I'm pleased the government is actually committing troops, but we have to see how fast they act on it." 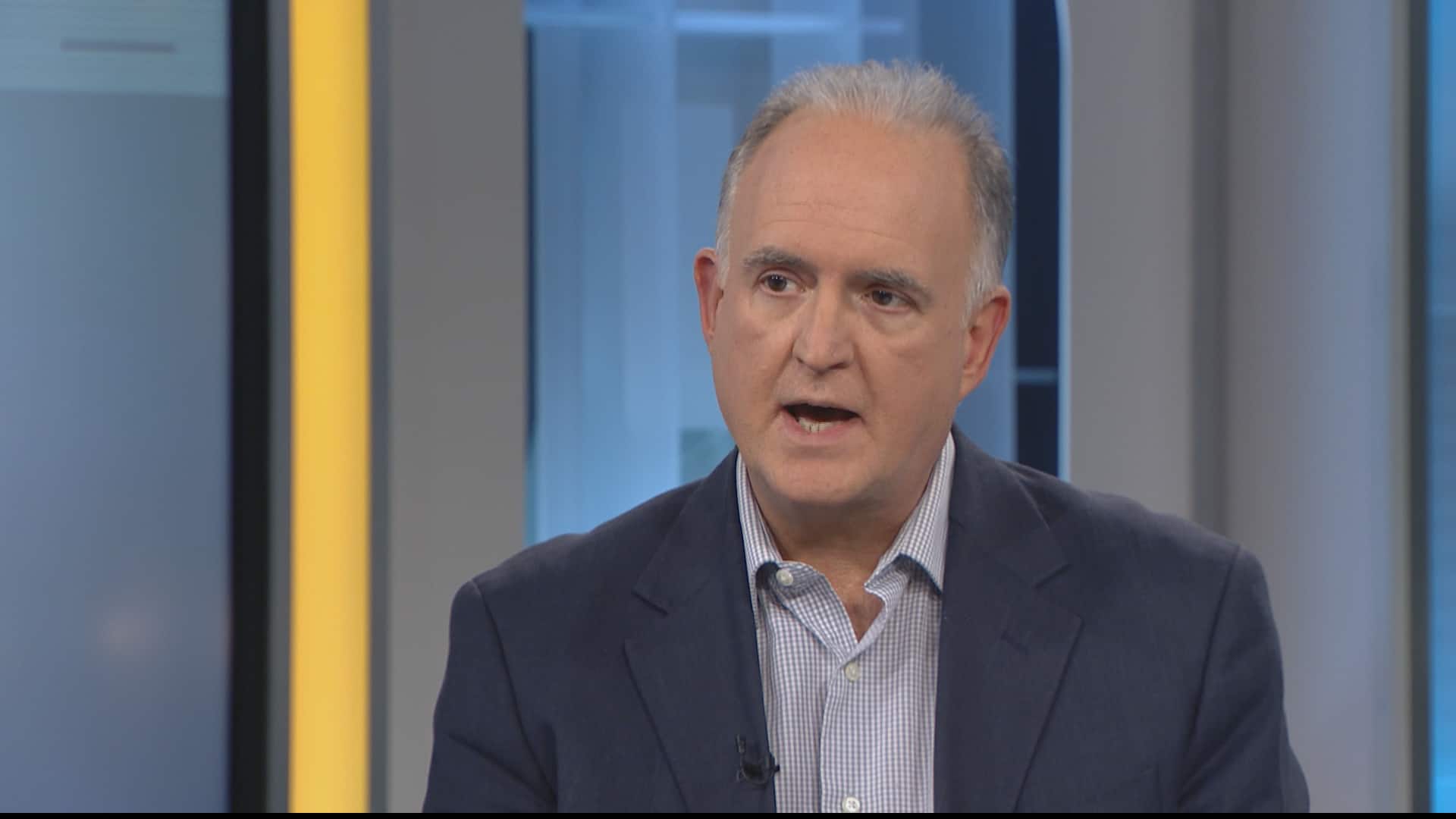 Officials speaking on background at last fall's ministerial summit said armed helicopters would be among the aircraft Canada would offer for future missions.

It's likely that the Royal Canadian Air Force would deploy to Mali both its CH-146 Griffons, which have been modified to carry machine guns, and its CH-147-F Chinook battlefield transport helicopters.

The Germans have both armed and transport helicopters in Mali. The Dutch, which provided the contingent before them, also flew both.

Trudeau's commitment in Vancouver was itself a major departure from past policy, which saw Canada send hundreds, even thousands, of troops overseas on peacekeeping operations.

The Mali deployment, which will take place later this year, also marks a return to Africa by the Canadian military, which — in Trudeau's words — has "had a troubled history" of peace missions on the continent.

Canada was last in Africa from 2000 to 2003, when it set up a UN mission to Ethiopia and Eritrea, but it is the scandal-plagued Somalia mission and the tragic Rwandan genocide of the 1990s that Trudeau was referring to.

The UN has repeatedly asked Canada for help in Mali, which holds the distinction of being the deadliest peace support operation on the books.

As of the end of February, 162 peacekeepers had been killed in Mali since the mission was established in 2013.

Jean-Pierre Lacroix, the UN's under-secretary-general for peacekeeping operations, recently warned the Security Council that the human rights and humanitarian situation in Mali, which is plagued by an insurgency and Islamic extremists, is getting worse.

'We shouldn't rule out fatalities'

The new Canadian deployment comes as the UN plans a restructuring of the mission.

The senior official said that the Liberal government has secured a commitment that Canadian aircrew and troops will be rotated out after 12 months.

That's significant, because one of the major concerns of the government and the Canadian military has been that the UN has lacked a defined rotational system for troops.

Countries deployed on peacekeeping missions sometimes get stuck in place because no other country wants to come in and relieve them.

Since promising a major return to peacekeeping, the Liberals have turned down multiple requests from the UN, including command of the Mali mission and separate military and police training plans in the country.