A former Canadian ISIS fighter now living in Toronto has told CBC News that the RCMP questioned him and administered a lie detector test following the release of a New York Times podcast in which he confesses to carrying out two executions.

Abu Huzaifa says the polygraph test 'did not work on me'

The former Canadian ISIS fighter at the centre of the New York Times podcast Caliphate has told CBC News that he was questioned by the RCMP on Thursday and has taken a lie detector test in the wake of the release of last week's episodes.

The 23-year-old man said the "polygraph did not work on me."

In the podcast, the former ISIS member, who goes by the jihadi nom de guerre Abu Huzaifa al-Kanadi (Abu Huzaifa the Canadian) gave detailed accounts of carrying out two execution-style killings while a member of ISIS in Syria. 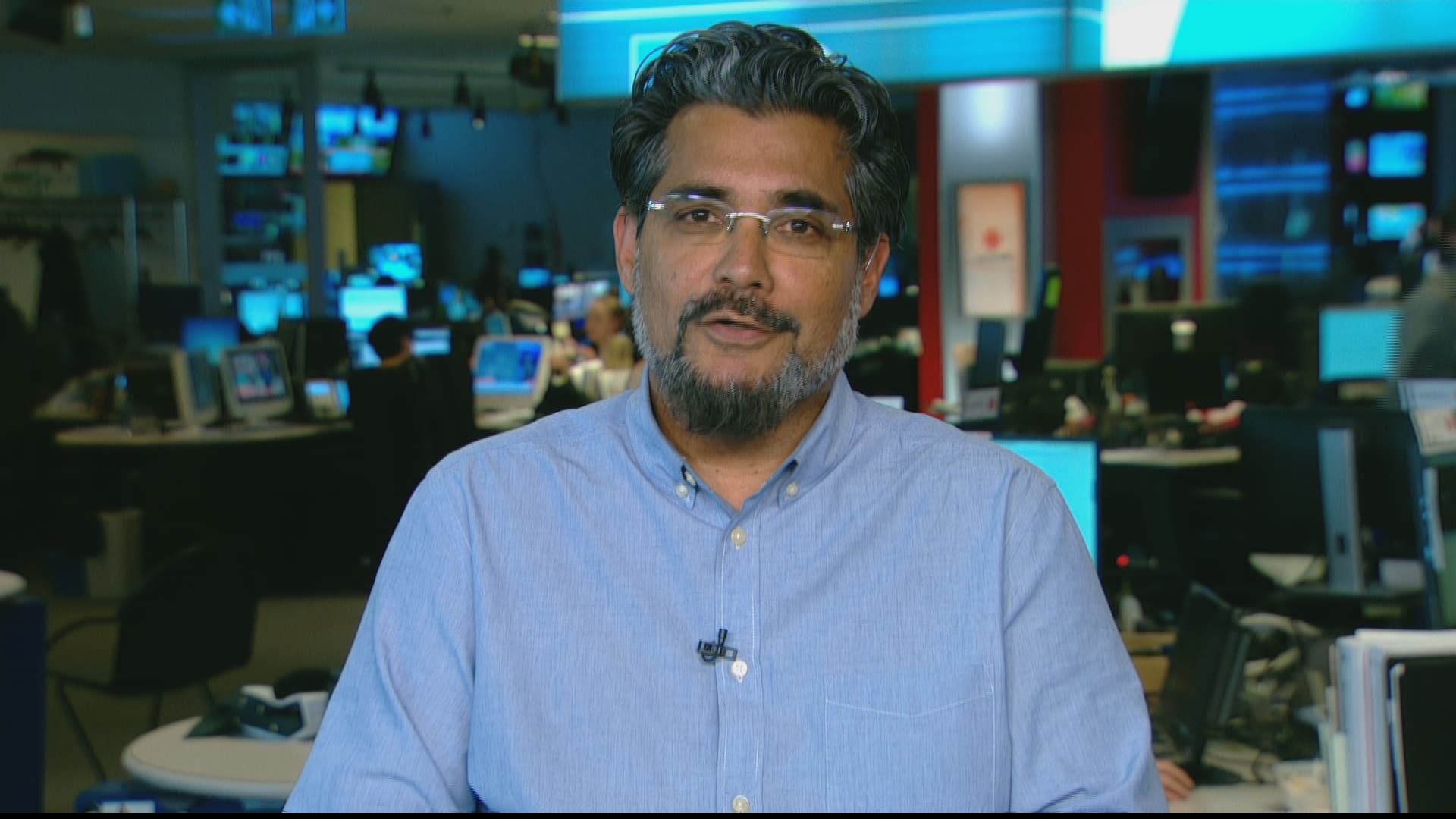 'He met with the RCMP'

Speaking with CBC News last week, Huzaifa denied killing anyone. When asked about his statements on the podcast, he said: "You can put me through a polygraph and it will prove that I didn't kill anyone."

New episodes of Caliphate are rolling out weekly. Chapter 6, released yesterday to New York Times subscribers, focuses on the fact-checking process employed by the New York Times to verify elements of Huzaifa's story.

Rukmini Callimachi, the New York Times correspondent behind the podcast, said she spoke to Huizafa last night and thinks his tone has "become somewhat cocky at this point."

"I have told him this myself. I think, that he thinks, that because it's very difficult for Canada to get forensic proof of any of these crimes in Syria ... he slipped the net and he is going to get off," Callimachi said in an interview with host Vassy Kapelos on CBC News Network's Power & Politics Friday.

Huizafa's initial interview with the New York Times was recorded in November 2016, before law enforcement had contacted him. Callimachi said that's why she believes the account he gave her of his time in Syria. 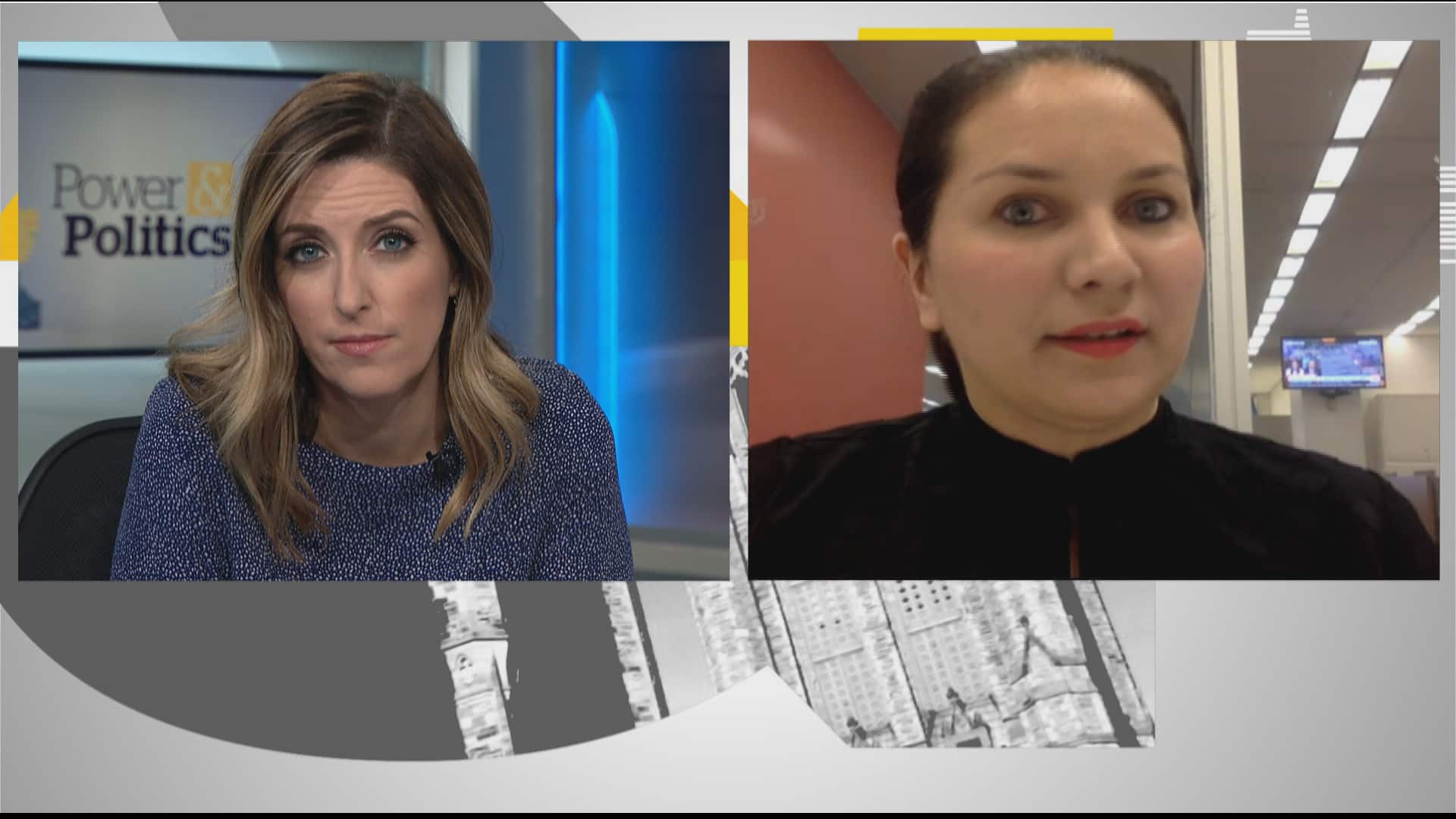 'His tone has become somewhat cocky'

2 years ago
6:39
Rukmini Callimachi, New York Times correspondent behind the 'Caliphate' podcast, discusses her reporting and tells CBC's Power & Politics that she thinks Abu Huzaifa thinks he has "slipped the net." 6:39

"He was speaking to us in this window of time when he essentially thought that he had slipped through the cracks. He had been back and forth to Pakistan and Canada. He had been out of the Islamic State for more than a year. And so, because he was able to go in and out of the airport, he was under the impression that he had made it through," said Callimachi.

"Everything changed after, really, the next day when he realized he was under investigation. He became more and more anxious as we neared publication. At first he asked us not to publish. I told him that we couldn't do that," said Callimachi.

"As we neared publication, he actually began to threaten us and say: 'if you publish this, I'm just going to say that I made it up,' which is what you saw basically last week."

'I do feel that he gave us a gift'

In the interview with CBC News last week, Huizafa accused the New York Times reporter of trying to lure him in a way that opened the door for him to embellish. He said that Callimachi told him that he was giving her a "gift" with this story.

"I do feel that he gave us a gift with the story. It's an eye-opening account of his passage through the Islamic State. If you listen to our interviews, I think you will see very clearly that there was never any entrapment. We made it very clear to him who we were. We set the terms out very clearly," said Callimachi.

"I think that we need to look carefully at what he is saying now through the lens that this is a young man that is now facing a real investigation and possibly arrest. And he is very scared of being arrested and, beyond that, he is also scared of having his identity be revealed and harm coming to his family as a result." 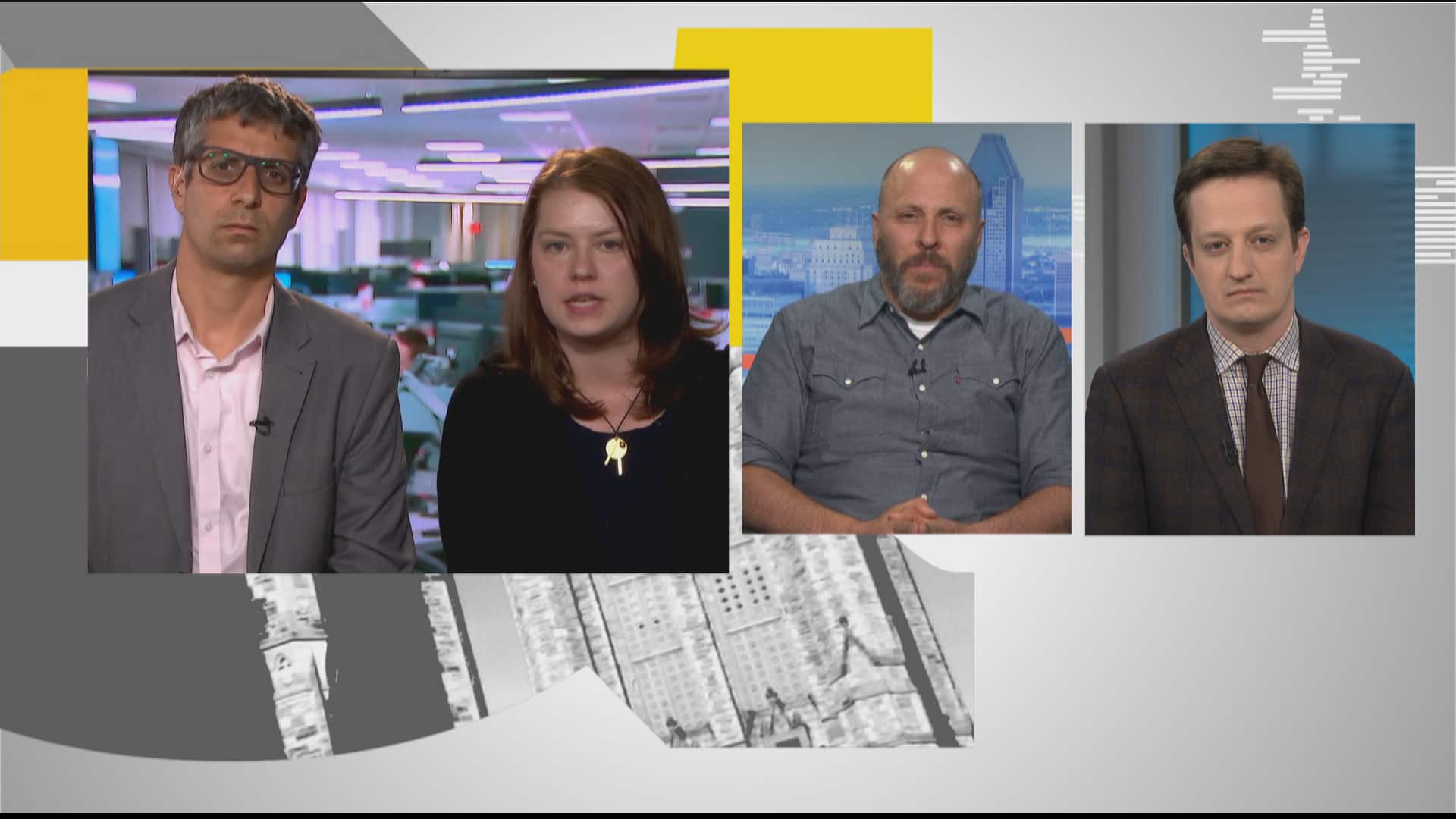 Power Panel: What can Canadian authorities do about Abu Huzaifa?