American negotiators are looking to change the way disputes are settled under NAFTA, with a series of proposed adjustments to two key chapters of the agreement.

American negotiators are looking to change the way disputes are settled under NAFTA, with a series of proposed adjustments to two key chapters of the agreement.

A source with direct knowledge of the talks said that on Saturday, the U.S. introduced its demands for Chapter 11, which regulates the investor-state dispute settlement process, where companies can sue governments when legislation has a negative impact on profits, and chapter 20, the regulations for state-to-state dispute resolutions.

According to the source, the U.S. is looking for changes that would remove the teeth from both chapters. 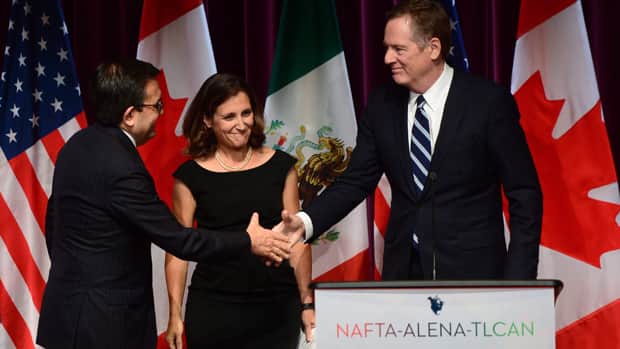 3 years ago
1:15
As NAFTA talks continue, Canadian negotiators are reportedly not seeing eye to eye with their American counterparts, with some saying the U.S. demands are now bordering on completely unreasonable 1:15

For example, the American proposal on chapter 11 would make the current arbitration system voluntary, meaning countries would have to opt-in.

When it comes to the state-to-state dispute resolution process, the panels that make decisions would become advisory.

Canadian officials have repeatedly said that for free-trade agreements to work, a strong rules-based system must be in place.

These changes would water down those rules.

The demands come in the middle of a tense round of negotiations, where the mood has gone from bad to worse.

Multiple sources tell CBC News that Canadian negotiators were baffled by how bold some of the American demands have been, particularly around the auto sector, government procurement, the dairy industry, and the proposed sunset clause, requiring all three countries renew their NAFTA commitment every five years.

Even though all three countries had expected the fourth round of talks to be difficult, one source said no one had expected things to be this challenging. 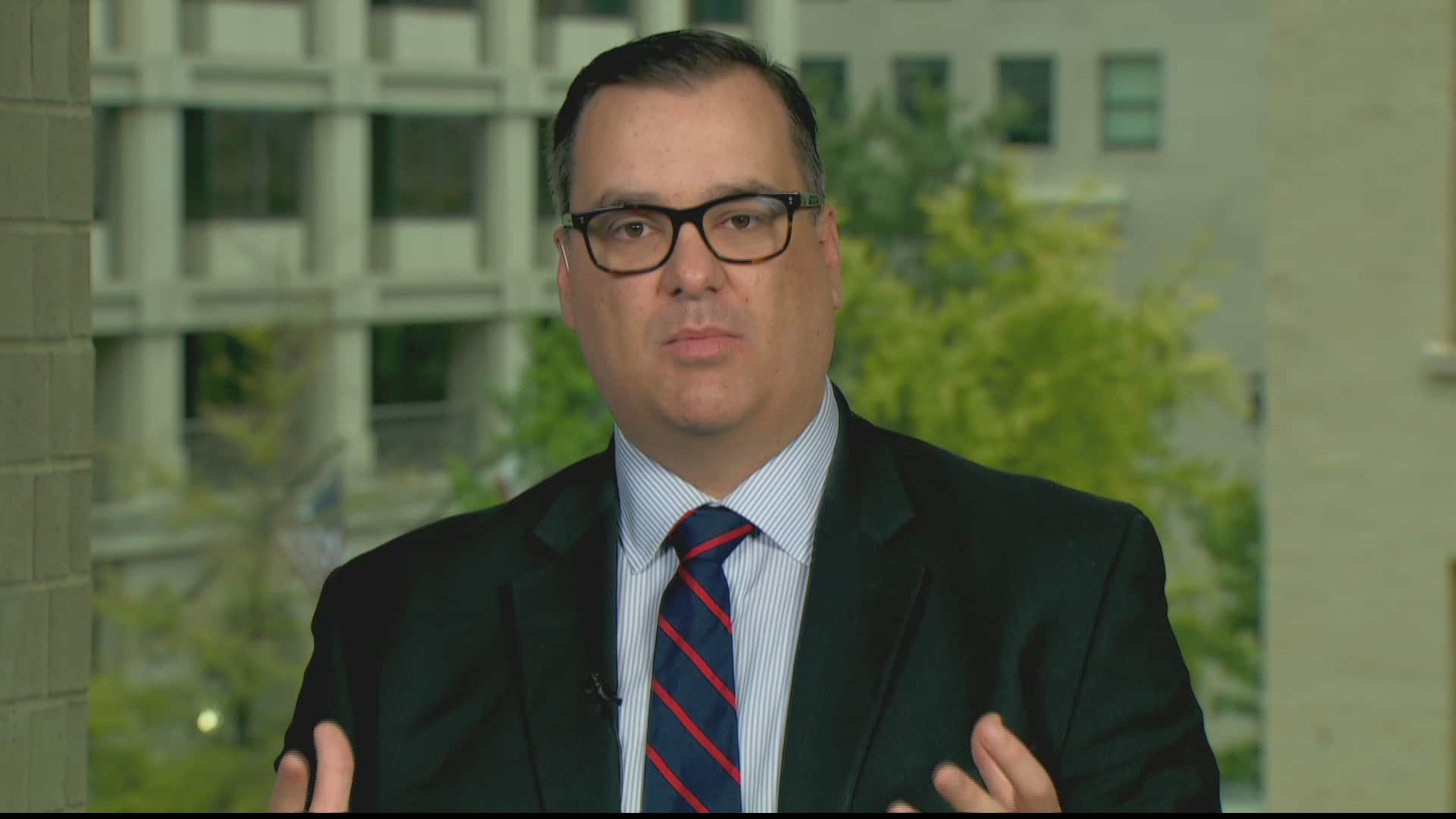 Will NAFTA die on the negotiating table?

3 years ago
9:53
'I think it's a real threat and the odds are that it may happen,' says former Conservative cabinet minister James Moore. 9:53

One source says the pace of talks is inflaming the situation.

Organizers have been scheduling talks in roughly two-week intervals, in the hopes of completing the renegotiation process before Christmas.

Both the U.S. and Mexico have elections in 2018, and want the pact dealt with before that time.

Experts and analysts have suggested the timeline is unrealistic, given the drastic changes that have already been proposed.