Canada-U.S. border closure to be extended for another 30 days, say officials

CBC News has confirmed that the deal to restrict travel across the Canada-U.S. border will be extended into August.

Extension comes despite lobbying by U.S. members of Congress to plan a phased reopening

CBC News has confirmed that the agreement to restrict travel across the Canada-U.S. border will be extended into August.

Senior government officials confirm the arrangement limiting border access to essential travel only will be rolled over for another 30 days.

The agreement, which has to be reviewed each month, was set to expire on July 21. It's now being renewed for the fourth time since the border closed to non-essential traffic on March 21.

News of the extension was first reported by Reuters.

The extension comes after Prime Minister Justin Trudeau and U.S. President Donald Trump spoke on the phone Monday about a range of issues that included the border closure. 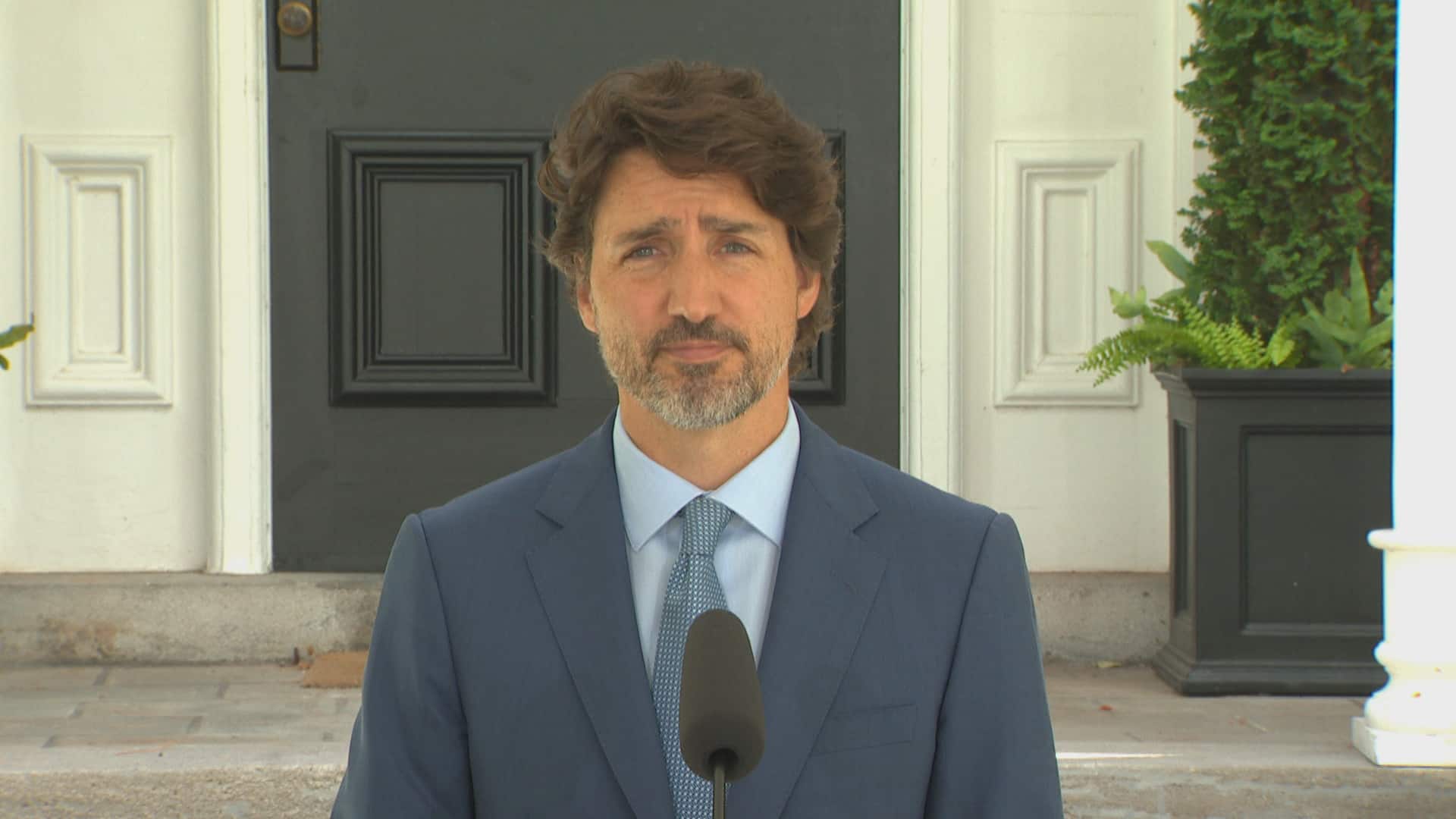 8 months ago
1:49
Prime Minister Justin Trudeau spoke with U.S. President Donald Trump today about the border and the prospect of new American tariffs on Canadian aluminum. 1:49

Canadian government officials say they expect the border to stay largely closed for the foreseeable future, despite calls from U.S. members of Congress to consider a phased plan for reopening.

COVID-19 cases are hitting record daily highs in a large number of U.S. states — which would make any resumption of pre-pandemic travel a significant health threat to Canada.

"We recognize that the situation continues to be complex in the United States in regards to COVID-19," Trudeau said Monday at a press conference. "Every month, we have been able to extend the border closures to all but essential goods and services and those discussions are ongoing."

Recent polling suggests that more than 80 per cent of Canadians favour keeping the border restrictions in place.

Some leading public health experts have suggested the border should remain closed until at least the end of the year.

Dr. Howard Njoo, Canada's deputy public health officer, said the border closure continues to make sense from a public health perspective because of the differences in the epidemiological climates in the two countries.

"Canadians have made tremendous sacrifices to date in terms of flattening the curve and we're seeing the fruits of our labours," Njoo said. "We don't want to ... waste these efforts by potentially ... reintroducing the virus into Canada and increasing the risk of further transmission."

Bloc Quebecois Leader Yves-François Blanchet told reporters that the border should remain closed because the pandemic is still out of control in the U.S.

"If we take examples of countries who managed well this crisis, in the list of those who did well, you won't find the United States," Blanchet said.

"As long as the border appears to be a threat in the health of Quebecers and Canadians, it should remain closed." 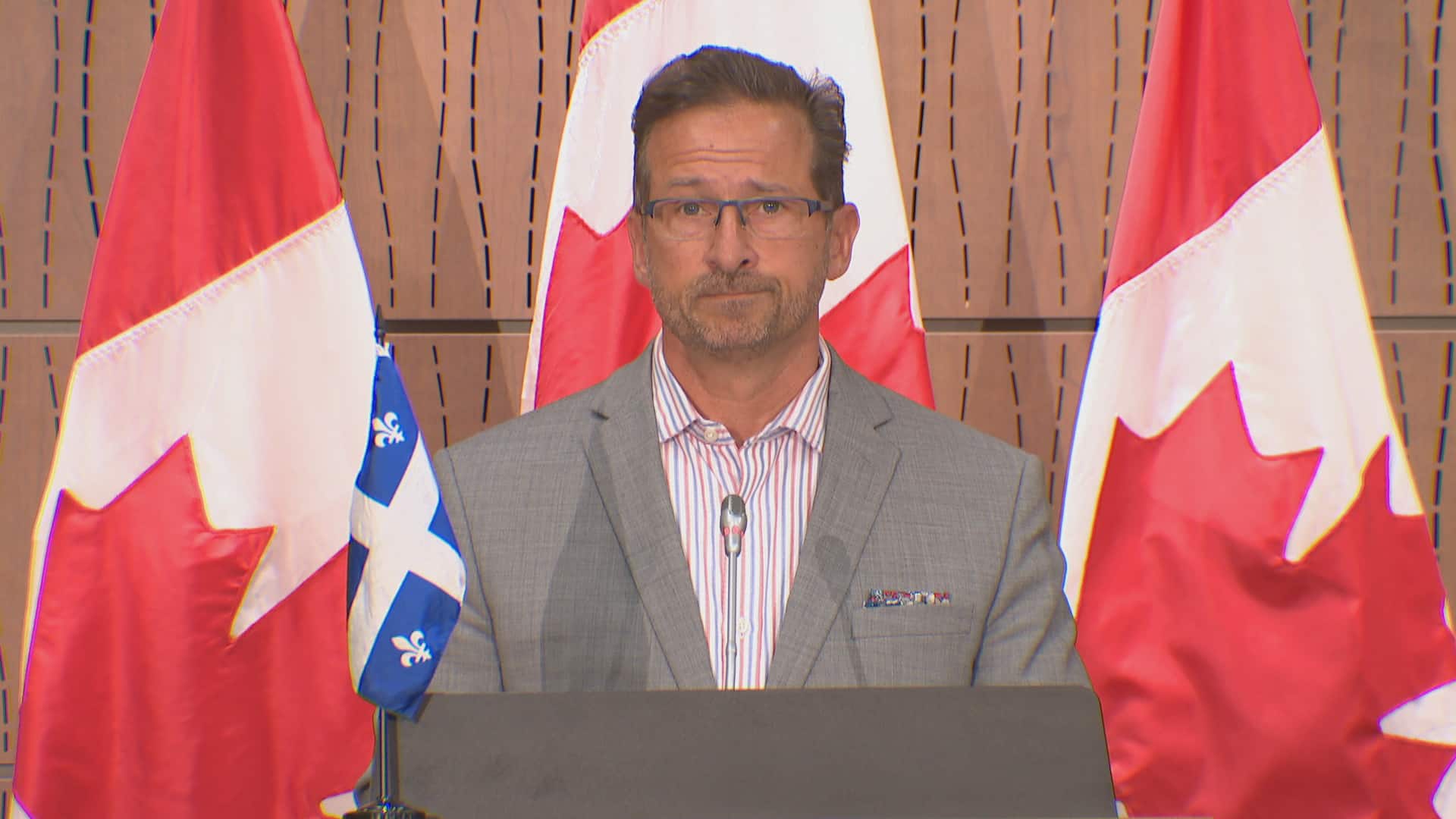 Blanchet says Canada-U.S. border should remain closed 'as long as it's unsafe to open it"