The Trudeau government has made its case for why a country like Canada should win a seat on the United Nations Security Council. There hasn't been any discussion of the drawbacks.

A matter before the council this week should remind Trudeau government: be careful what you wish for

The Trudeau government has made its case for why a country like Canada should win a seat on the United Nations Security Council. There hasn't been any discussion of the drawbacks.

It fell to Norwegian Prime Minister Erna Solberg, also in Ethiopia to promote her country's competing UNSC bid, to reflect on the pitfalls of sitting at the world's biggest table.

"You have to take a stand on some policy decisions that, as a non-member, you don't have to," she told CBC News.

The Conservative Party leader, nicknamed "Iron Erna" in memory of Britain's Margaret Thatcher, says she sees the seat at the world's biggest table less as a prize, and more as a responsibility.

"I think it's an obligation that you have. As supporters of multilateralism, as supporters of rule of law, you have to take the burden of the Security Council. Because it's also a burden."

Indeed, the matter before the Security Council this week is a perfect example of how membership has its burdens, as well as its benefits.

Outside a bubble inhabited by the administrations of U.S. President Donald Trump and Israeli Prime Minister Benjamin Netanyahu, the "deal of the century" peace plan drawn up by Trump's son-in-law Jared Kushner has been widely received as an attempt to legitimize future Israeli annexations.

Watch: Trudeau on why Canada wants a seat on the UN Security Council (note: poor audio quality at source) 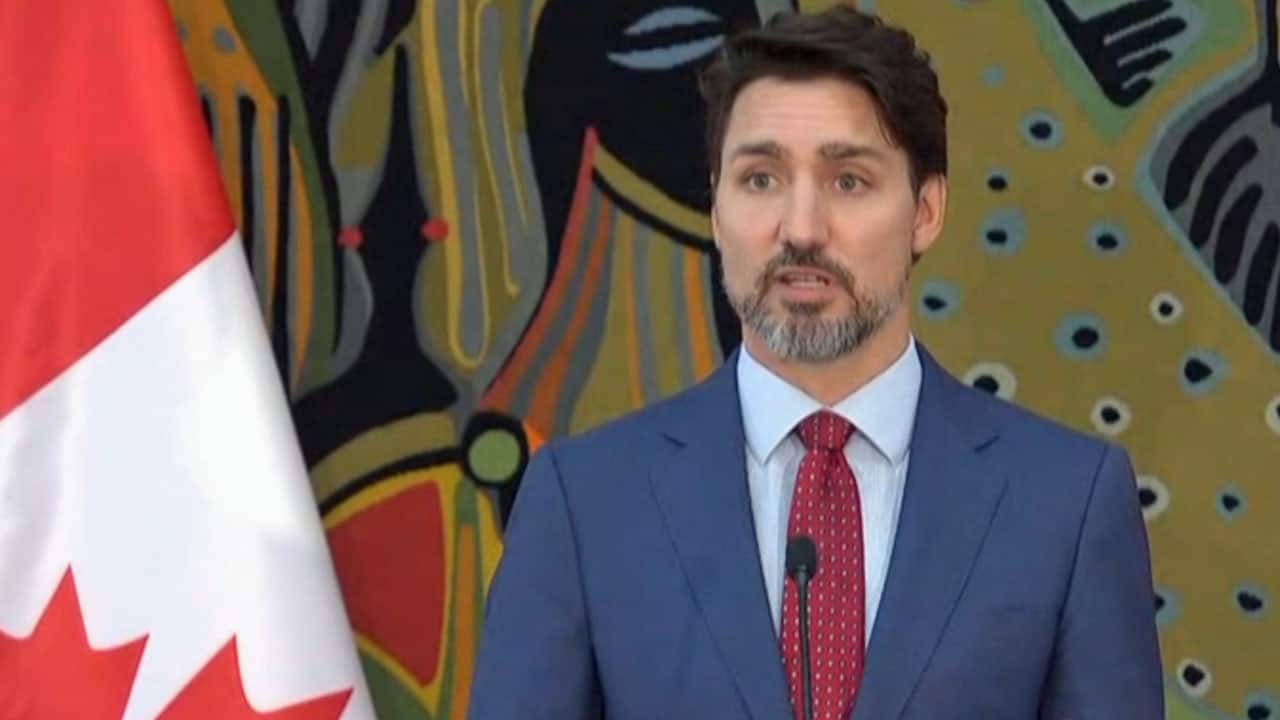 Trudeau on why Canada wants a UNSC seat

1 year ago
0:48
Prime Minister Justin Trudeau explains what Canada can do with a seat on the United Nations Security Council. 0:48

This Tuesday, the council was scheduled to vote on a motion brought by Tunisia, condemning the document as a land grab and a violation of past UNSC resolutions.

Anxious to avoid a 14-1 vote that would require the U.S. to use its veto and leave its isolation evident, the U.S. manoeuvred to postpone the vote at the last minute, leaning heavily on Tunisia and co-sponsor Indonesia. But the issue will almost certainly be back in one form or another.

While Canada's votes in the UN General Assembly on the Israeli-Palestinian issue have produced tensions at home, a UNSC vote carries far more significance and would expose Canada to strong pressure from Washington, as well as from domestic lobbies.

Looking at the current composition of the council, it's not hard to see which country the Trump administration would choose as the easiest to lean on to take its side and save it the embarrassment of total isolation. That's partly because Washington tends to assume that Canada is a natural ally that will fall into line, and partly because the Trudeau government is already more pro-Israel than most of the council.

Canada would then have to weigh the cost of irritating Washington against the cost of abandoning its principles on international law. If it's not on the council, it wouldn't have to make that choice.

Being on the council would make Canada a natural target for arm-twisting by a U.S. administration that doesn't hesitate to use trade as a threat to coerce other nations over non-trade issues. Canada is much more susceptible to that kind of pressure than its European competitors.

The Trudeau government has adopted a fairly successful policy for handling the Trump administration: act friendly, lay low and try not to attract too much attention in the hope that it will one day all be over and normal programming will resume.

Being on the Security Council — even in one of the 10 non-permanent positions — is the opposite of that low-profile approach, given that all member states are obligated to comply with council decisions.

Representatives of Canada, Norway and Ireland stress the friendly nature of the contest between them, to be decided in June, and the fact their governments share the same priorities and perspectives.

"I don't want to do a competition saying Canada's bad at this and Norway's good at that, because we are in fact partners on so many issues," Solberg told CBC News.

That begs the question: does it really matter who wins?

Watch: Many meetings - and handshakes - as Trudeau lobbies for UN Security Council seat 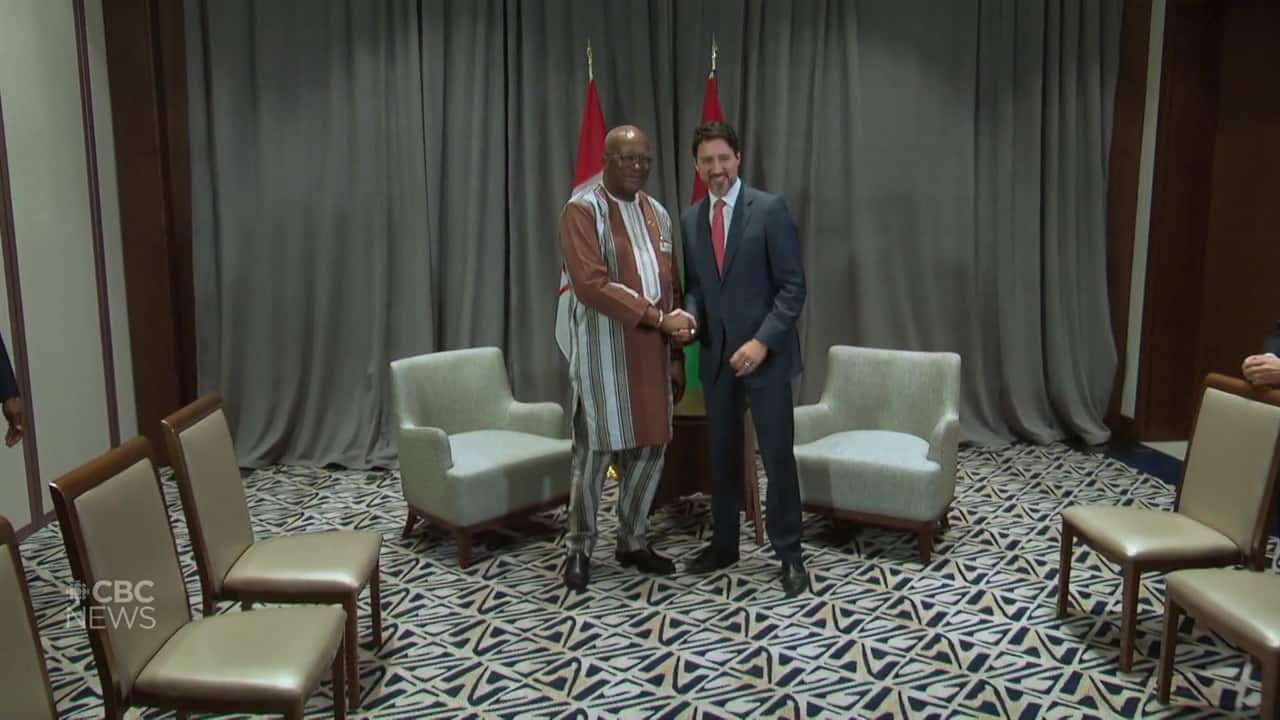 1 year ago
1:32
Prime Minister Justin Trudeau discovers there are many hands to shake on Canada's way to the United Nations Security Council. 1:32

If Canada's rivals for the position were countries with an illiberal government, such as Italy under Matteo Salvini, or a government with denialist tendencies around climate change, such as Australia's, then the outcome of the vote would matter more when it comes to things the Canadian government cares about.

After all, one of the main reasons for claiming the seat is to prevent it going to governments that don't share your priorities, don't support a rules-based international order, or, for example, want to stall action on climate change.

That is not the case with either Ireland or Norway. As small, democratic countries, they are every bit as committed to a world governed by rules as Canada.

Indeed, it's difficult to imagine many votes where the three countries wouldn't come down on the same side. The Israeli-Palestinian issue is one of the few; Canada might be inclined to abstain on votes where Norway and particularly Ireland could be expected to vote against the U.S. and Israel.

Erna Solberg describes her country's priorities in terms that could have come from the lips of Justin Trudeau or his foreign affairs minister, François-Philippe Champagne.

In practice, allowing Norway or Ireland to WIN would achieve the main policy goals Canada has for the seat. The real loss would be the political blow to the Trudeau government, whose domestic rivals could be expected to use it to pillory the claim that "Canada is back."

But from the point of view of having a member who will do the right thing (by the standards of the Trudeau government), things would be mostly the same.

And it might even save Canada some uncomfortable choices.

Watch: Trudeau: 'The UN Security Council is a place where the biggest issues facing our world are debated, discussed and advanced.' 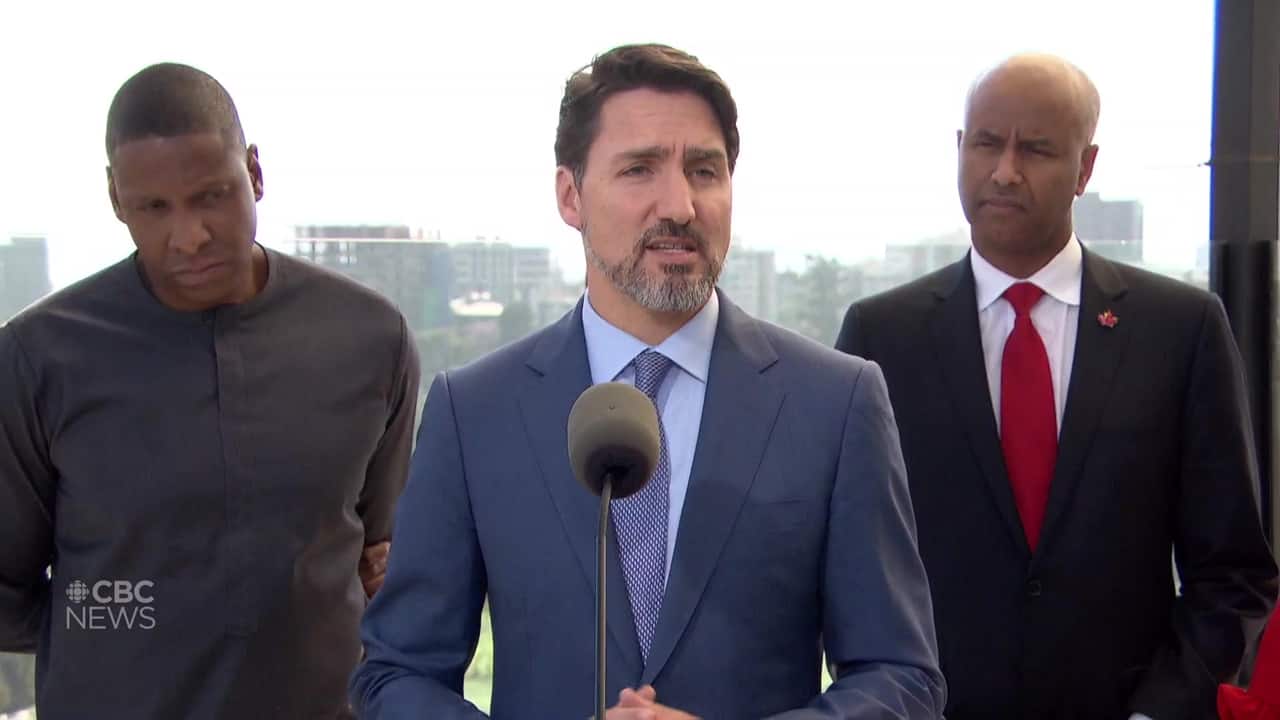 'The UN Security Council is a place where the biggest issues facing our world are debated, discussed and advanced.'

1 year ago
0:51
Prime Minister Justin Trudeau explains from Ethiopia Feb. 9 what he says is the value of Canada holding a seat on the UN Security Council. 0:51