Foreign ministers from more than a dozen countries are expected to travel to Canada for a meeting about the ongoing crisis in North Korea.

Canada will co-host a meeting about the ongoing crisis in North Korea as tensions in the region continue to escalate.

Foreign ministers from more than a dozen countries will be invited to Canada to discuss diplomatic solutions to challenges posed by the rogue regime.

A source tells CBC News the government has recognized that the rhetoric around North Korea is turning toward a military solution, and that it wants to strongly advocate for a diplomatic solution instead.

The source also says Canada understands that the western part of this country is within missile range, and that North Korea remains a significant threat.

The announcement of the planned meeting, which will likely happen in the new year, comes the same day that  North Korea launched yet another ballistic missile.

"This latest launch is a reckless and dangerous act that threatens regional and global security."

Talks are expected to go beyond sanctions and other traditional methods of applying pressure, the source added.

While the gathering will be held in Canada, it will be co-hosted with officials from the United States.

A second source says Foreign Affairs Minister Chrystia Freeland and her U.S. counterpart Rex Tillerson first started discussing the possibility of a meeting back in September.

Representatives from all 16 of the "sending nations" that provided troops during the Korean War will be invited, including Australia, France, South Africa and the U.K. 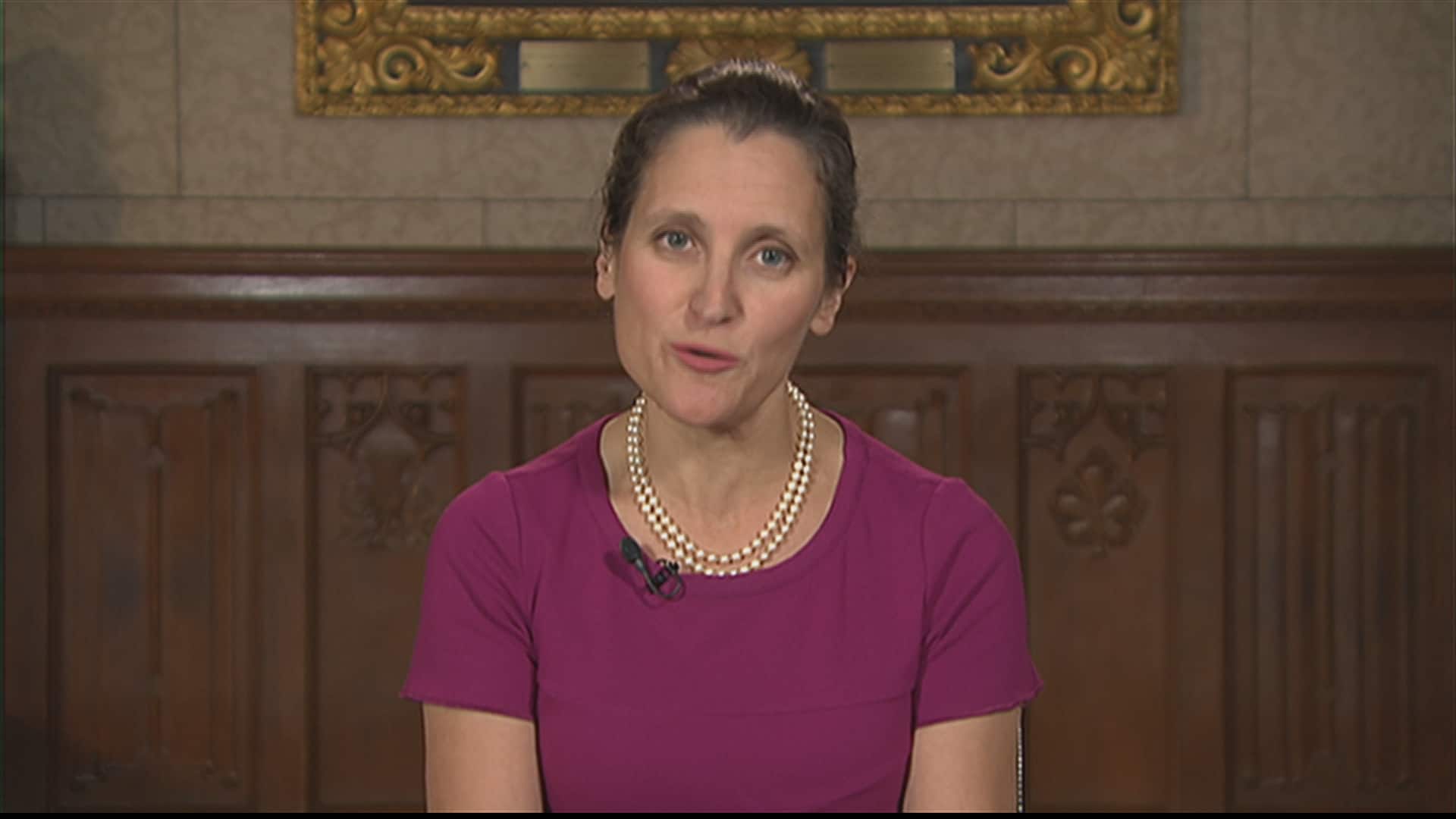 'We really believe a diplomatic solution is both possible and essential'

Foreign ministers from countries with interests in the region are also expected to be invited, including Japan, South Korea and China.

The second source says Canada hosting the event makes sense, geographically, and that some invitees may have been unwilling to travel to the U.S.

"Canada believes that a diplomatic solution to the North Korea crisis is essential and possible," Freeland said in a statement.