An audit program launched by the Conservative government in 2012 has probed the political activities of charities, costing the sector legal fees and staff resources, and leading to "advocacy chill." A government report today calls for an end to the prohibition on political activities, and the minister has suspended the audits.

The Liberal government is suspending the few remaining political activity audits of charities after an expert panel report recommended removing a political gag order imposed on them by the Conservatives five years ago.

As an immediate first step to respond to the panel's recommendations, National Revenue Minister Diane Lebouthillier "has asked the CRA to suspend all action in relation to the remaining audits and objections that were part of the Political Activities Audit Program, initiated in 2012," a release Thursday said.

The panel report, also released Thursday, and the suspension together appear to end a long chill for charities that began in 2012, when the Conservative government launched 60 political activity audits, starting with environmental groups that had criticized federal energy and pipeline policies.

A spokesperson for the minister, Chloe Luciani-Girouard, said Thursday's suspension affects 12 audits, of which seven have resulted in an intention to revoke charitable status.

The program cost environmental, anti-poverty, human-rights and religious charities significant staff resources and legal fees, and brought an "advocacy chill" to the sector, with many groups self-censoring lest they be caught in the Canada Revenue Agency's net or annoy their auditors.

The Liberal Party campaigned in the 2015 election to end the "political harassment" of charities, but once elected did not quite end the program. Instead, the new government cancelled six of the political activity audits that were yet to be launched, but allowed audits already underway to continue. 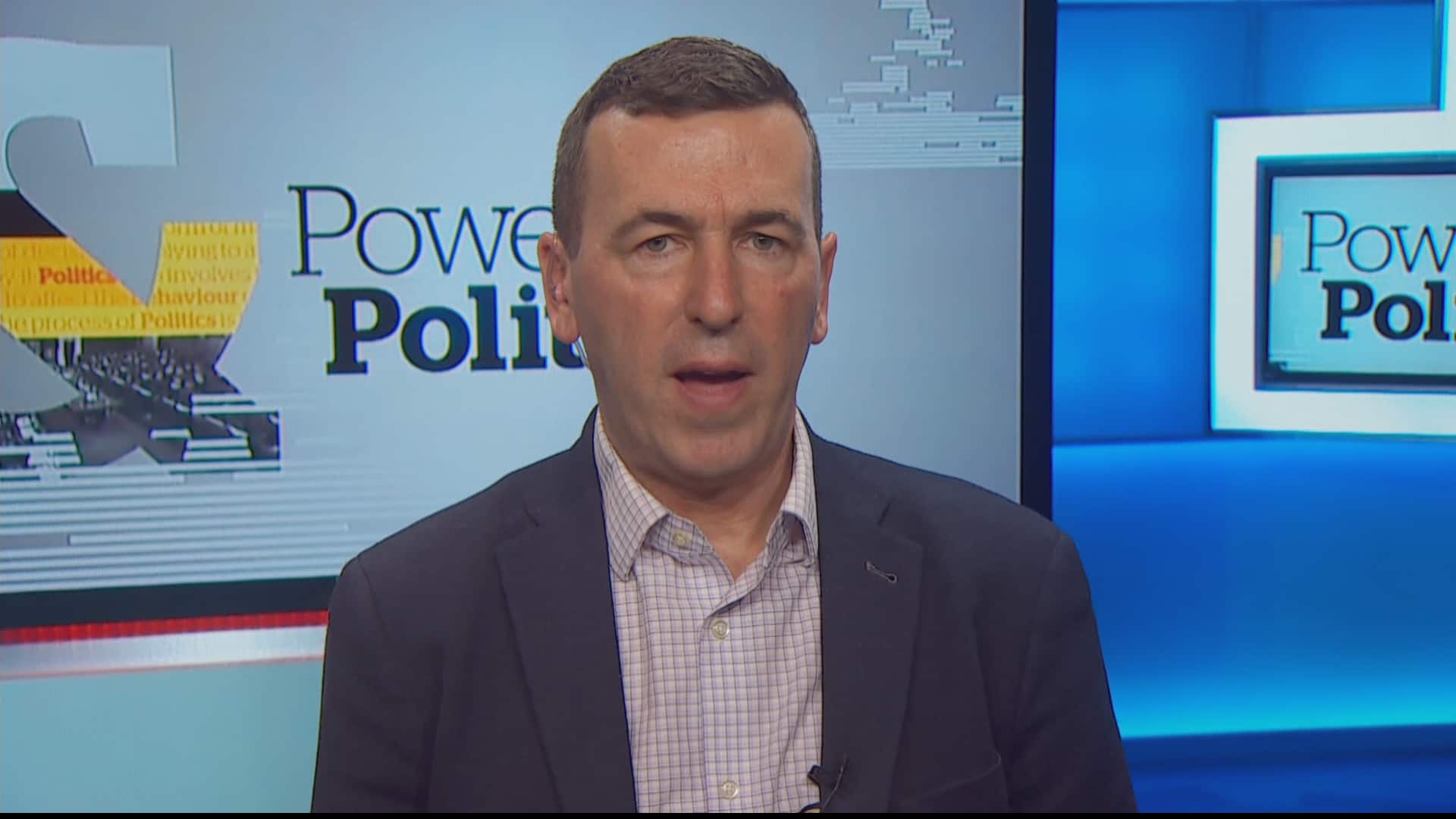 The government has suspended political activity audits of charities

4 years ago
5:21
Tim Gray, Director of Environmental Defence, says this is an important day, explains why charities need the ability to get involved in the political arena 5:21

That left groups such as Environmental Defence and Canada Without Poverty, which were deemed too political by CRA, still under immediate threat of losing their charitable status. Thursday's announcement lifts that threat, at least until the government responds to the panel recommendations.

The five-member panel, chaired by Marlene Deboisbriand on the board of Imagine Canada, says Canada's charity law and regulations are too restrictive and vague. It calls for changes to the Income Tax Act to delete any reference to "political activities" with regard to charities.

The change would be "to explicitly allow charities to fully engage, without limitation, in non-partisan public policy dialogue and development, provided that it is subordinate to and furthers their charitable purposes." The CRA would also dramatically change its enforcement activities.

The panel report, based on wide consultations last fall, also said there was broad consensus in the charity sector that partisan activities — endorsing particular candidates or parties — should remain forbidden.

The panel recommended that a charity's political activities, whether pressing for a change in government policy or buttonholing a politician, be judged on whether they further the group's charitable purpose.

The proposed changes would eliminate current rules that restrict a charity's political activities to 10 per cent of their resources. Critics have argued the rules are unclear on definitions of what constitutes a political act.

"Problems with the legislative framework and its administration have left the sector and its regulator stuck on a merry-go-round of consultation, clarification and concern for nearly four decades," says the report.

"We believe it is time to break this cycle, and this is what we intend with the recommendations in this report."

Environmental Defence, among the first charities targeted by CRA in its political activity audit program, said it has spent about $500,000 in staff resources and legal fees defending itself over the last five years.

The panel heard from 167 individuals in seven cities, and received 420 unique online submissions (apart from people signing online petitions). The report's recommendations are most closely modelled on modern charity law in the United Kingdom.

Panel members include the CEO of the David Suzuki Foundation, Peter Robinson, and a charities lawyer and partner at Miller Thomson, Susan Manwaring.

Lebouthillier said she has shared the panel report with Finance Minister Bill Morneau, whose department is responsible for the Income Tax Act. She did not indicate when the government will officially respond to the findings.

The revenue minister's decision to suspend political activity audits, as recommended by the panel report Thursday, amounts to an abrupt about-face. Last year, Lebouthillier refused to intervene, saying the "independence of the charity directorate's oversight role is a fundamental principle that must be protected."

"The minister of national revenue does not and will not play a role in the selection of charity audits or in the decisions relating to the outcomes of those audits," she said at the time.

Her spokesperson Chloe Luciani-Girouard said Thursday's reversal follows the minister's direct engagement with the charity sector in the last year, as well as the panel's specific recommendation on suspensions.

Charity coalitions and groups responded positively to the report and the audit suspensions.

"The current rules are confusing and difficult to interpret, and broad reform is preferable to administrative tinkering," said Bruce MacDonald, CEO and president of Imagine Canada.

Leilani Farha, executive director of Ottawa-based Canada Without Poverty, also welcomed the news, but said her group will continue with a constitutional challenge of the Income Tax Act until the law is actually amended to allow charities to have a political voice.