Liberals commit $450M, up to 600 troops to UN peacekeeping missions

Canada will commit roughly half a billion dollars towards UN peace support operations over the next few years, a commitment that includes hundreds of troops and police officers. The announcement is being made at an air base in Bagotville, Que.

​The Liberal government pulled back the curtain Friday on its plan to reboot Canada's involvement in UN peacekeeping, committing to a specific range of troops and rebranding hundreds of millions of dollars in international programs.

Following a caucus retreat in the windswept Saguenay region of Quebec, the government said it will spend $450 million over three years on a peace and stabilization fund. The fund is not all new money; it replaces an existing Global Affairs Department task force.

As part of the initiative, the RCMP will see its international peacekeeping fund renewed and topped up to almost $47 million.

It is important that when we go into engagements internationally that we be clear-eyed around what we hope to deliver.- Prime Minister Justin Trudeau

What was left unanswered by the full-court press of ministers were some of the important and perhaps messier questions, such as where the up to 600 troops and roughly 150 police officers might be headed, and what sort of conditions will be put on Canadian involvement in war-torn regions.

​Sajjan acknowledged some of the missions under consideration have the potential to be dangerous.

Later in the day, Prime Minister Justin Trudeau said more homework and consultation with allies was necessary before deciding which UN missions would receive Canadian troops, leadership or equipment.

Dion on Canada's challenges and advantages in peacekeeping

The government's challenge will be to avoid getting the country dragged into intractable conflicts with no clear objective or exit strategy.

That was one of the early failings of the Kandahar combat mission, and Trudeau seemed mindful of it Friday as he wrapped up his visit to the area.

"As I've said from the very beginning, it is important that when we go into engagements internationally that we be clear-eyed around what we hope to deliver, about what kind of support and outcomes we can offer, at how we are going to achieve those and about how we will continually evaluate whether we're making the best contributions,"  he said.

There will also be air transport, medical, engineering and training components to Canada's plan, which officials at the UN welcomed on Friday.

Specifics on where the troops might go could come at an international peacekeeping conference in London, England, in two weeks, or when Trudeau visits the UN General Assembly later in September. 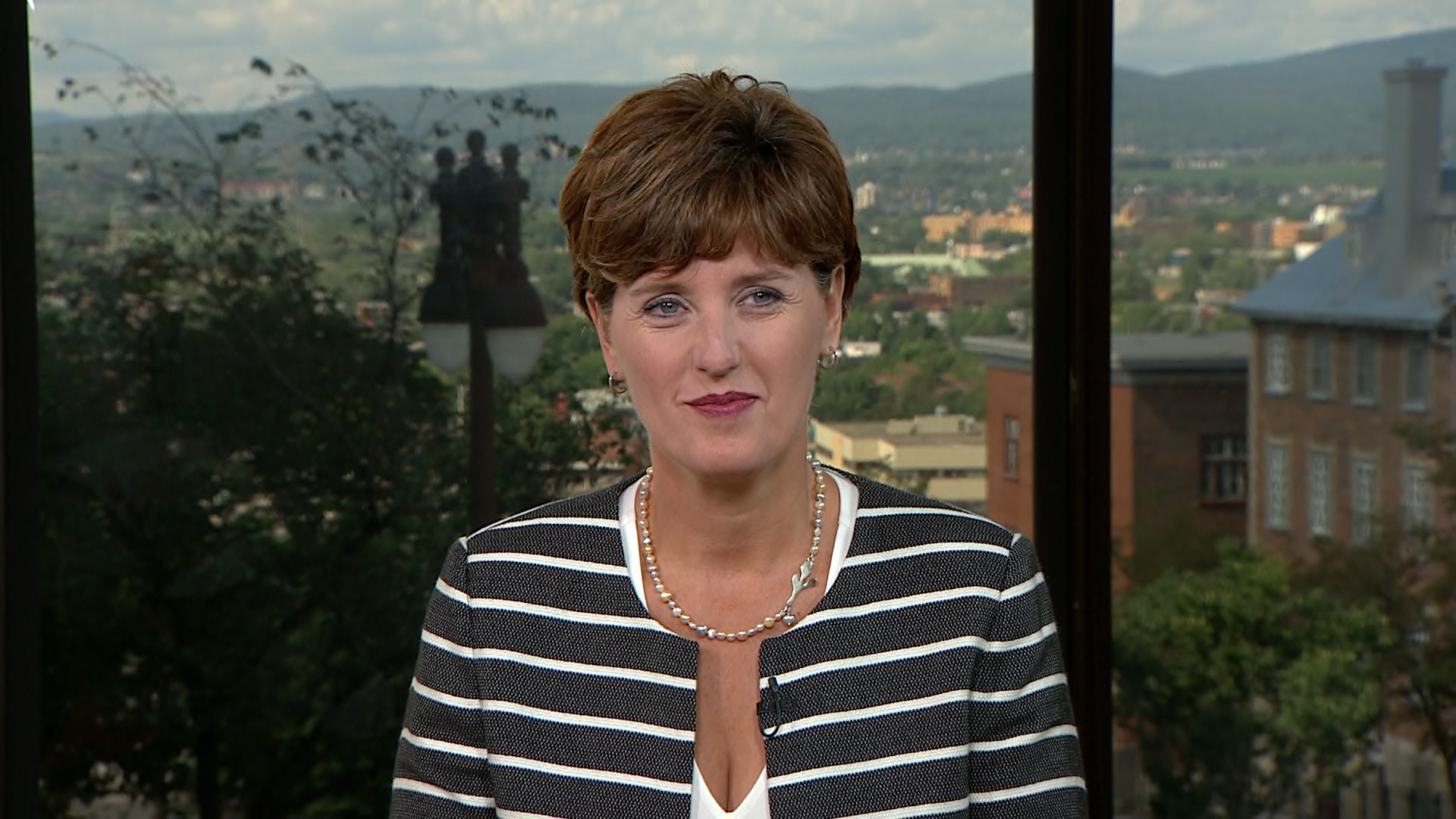 6 years ago
Duration 7:56
Minister of International Development Marie-Claude Bibeau discusses the money and number of troops Canada will send to UN peacekeeping missions

But sources say the leading candidates for Canadian troop deployments include Mali, Congo and the Central African Republic.

South Sudan is another possibility, but the government there has expressed opposition to a bigger UN deployment.

The Liberal government, which made a return to peacekeeping one of its core themes in last year's election, was required to commit in writing the number of soldiers it would make available should the UN ask for volunteers as missions arise.

Sajjan recently returned from a five-country scouting mission of possible locations in Africa.

Canada has shied away from UN peacekeeping for more than decade.

The memory of the 1994 Rwandan genocide, massacres in Bosnia and the UN's inability and unwillingness to allow troops to protect civilians still looms large in the memories of Canadian soldiers who served on those missions.

Sajjan acknowledged the concern but suggested that was then — this is now.

"The African union has actually done a lot of work and the UN has progressed considerably from that time," he said. "The mandate for each mission is important and protection of civilians is a part of it."

There are very few traditional, clean-cut peacekeeping missions in the world, said Dion, who led the news conference. He shut it down while reporters were still peppering him with questions.

"Of course we are aware that our brave men and women in uniform will have to come into tough situations," he said. "Canadians are proud of it and they know we need to do so."