Rideau Hall is setting up two screens on its grounds so Canadians can watch the pomp and ceremony around the swearing-in their new government Wednesday.

Rideau Hall is setting up two screens on its grounds so the public can watch the pomp and ceremony around the swearing-in the new government just steps away inside the official residence.

The office of Gov. Gen. David Johnston has issued a "public invitation" to Wednesday's historic event. Grounds will be open as of 9 a.m. ET so members of the public can watch as prime minister-designate Justin Trudeau and his appointed cabinet ministers arrive.

Instead of the line-up of private cars that typically arrive one-by-one to drop off incoming ministers, Trudeau and his team will arrive together, then walk up the driveway to the governor general's official residence.

Prior to the swearing-in ceremony, outgoing Prime Minister Stephen Harper will meet privately with the governor general to officially resign.

Under Harper's watch, the cabinet swearing-in was typically a controlled event, with only a handful of selected ministers taking questions after the ceremony. Trudeau has said he will preside over a more open and accessible government.

While the grounds to Rideau Hall have been open to the public for past cabinet swearing-in ceremonies, this is the first time an open invitation has been issued to Canadians, according to Rideau Hall.

The public was also invited when Rachel Notley was sworn in as Alberta's 17th premier. Thousands of people packed the grounds of the legislature in May and enthusiastically chanted her name. Later, Notley circulated through the crowd, shaking hands and speaking with people.

Rideau Hall is asking that people are in the designated viewing area no later than 9:30 a.m. for the ceremony that begins at 10:30 a.m. ET.

No parking will be available on site, so people are advised to walk, bike, take a bus or taxi, or park on nearby streets. For security reasons, no signs or large bags will be allowed.

"This event will take place rain or shine and is expected to end around 1 p.m.," the notice from Rideau Hall reads. "All visitors should dress appropriately and wear comfortable shoes as they may need to stand on the grass or on uneven ground."

The grounds will be accessible by the Thomas and Mackay pedestrian gates.

Trudeau and his family are residing at the Rideau Cottage, a 22-room historic home on the grounds of Rideau Hall.

It's the first time in Canadian history that a prime minister has lived on the grounds of the Governor General's residence.

Ottawa has been abuzz for days with speculation over who may be in or out of Trudeau's first cabinet. He is expected to appoint about 28 ministers, half of them women. 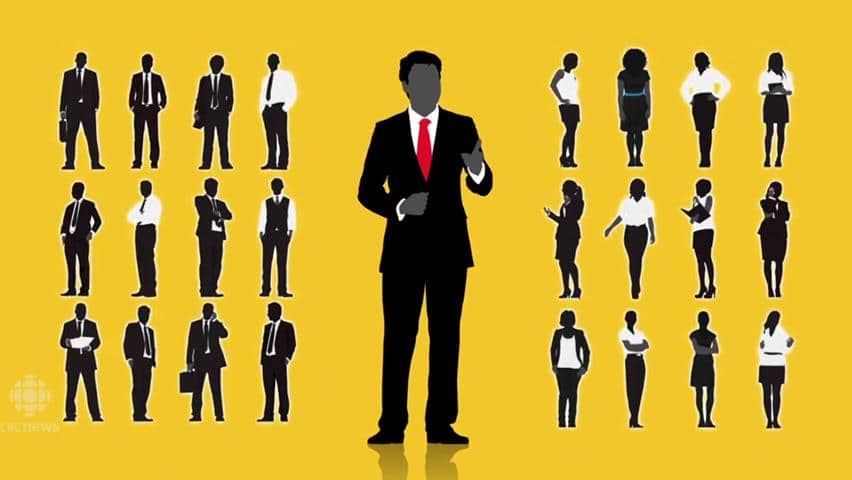 Cabinet making: How a PM picks his team

5 years ago
1:38
Prime minister-designate Justin Trudeau takes a big first step this week when he announces his cabinet. Here's a look at some elements of that decision. 1:38