The Trudeau government has set aside $348.6 million over the next three years for the deployment of a Canadian battle group in the Baltic States and ongoing air and sea patrols to counter the threat of Russian aggression on Europe's eastern flank.

The Trudeau government has set aside $348.6 million over the next three years for the deployment of a Canadian battle group in the Baltic States and ongoing air and sea patrols to counter the threat of Russian aggression on Europe's eastern flank.

The Liberals have also renewed funding to support security forces and development assistance in Afghanistan until 2021.

How much of the $465 million will be spent to prop up Afghan army and police units and how much has been earmarked for relief and capacity building is not clear.

The figures were released this week as part of Finance Minister Bill Morneau's fiscal update and are measures that have come up since the federal budget was tabled last spring.

Last summer, Prime Minister Justin Trudeau committed Canada to leading one of NATO's four high-readiness, multi-national battalions that will be positioned along the Russian border.

As many as 455 troops, armoured vehicles and a headquarters contingent are slated to deploy to Latvia in the new year. The Canadians will be joined in their sector by Italian, Albanian, Polish and Slovenian forces.

Defence Minister Harjit Sajjan visited the Latvian capital of Riga at the end of October to meet officials and to see the airbase where Canadian troops will be stationed.

The former Conservative government, in response to Russia's annexation of Crimea, committed an army company — approximately 200 troops — to joining a series of regular NATO exercises in eastern Europe as a show of solidarity with jittery allies.

It also deployed a frigate to join one of the alliance's two standing naval task forces, and sent a flight of CF-18s jet fighters to patrol the skies over the Baltic states, which do not have their own air forces.

But Prime Minister Stephen Harper's government stopped short of re-establishing a permanent military base in Europe, opting instead for what officials describe as a persistent training deployment.

The decision by Trudeau's government will see multiple rotations of Canadian troops cycling through Latvia until at least the end of the 2019-2020 budget year.

There is deepening tension in the region.

Lithuania, one of the three Baltic states and a former Soviet republic, issued a 75-page civil defence guide on how to survive a Russian invasion. The booklet warned the public to call a government hotline if they suspect someone of being a spy, and also provides a tutorial on how to spot Russian tanks and mines.

Nearby Estonia has stepped up training for the tiny country's defence league, giving citizens instruction on how to become insurgents.

The political tension has not affected Canadian troops, who are conducting training in nearby Poland, the contingent commander said Wednesday.

"I would say we're focused on our job," said Maj. Lonnie Campbell, who leads troops from the Edmonton-based 1st Battalion Princess Patricia's Canadian Light Infantry. "We focus on doing the things we need to do well. The rest of it is peripheral to our consideration." 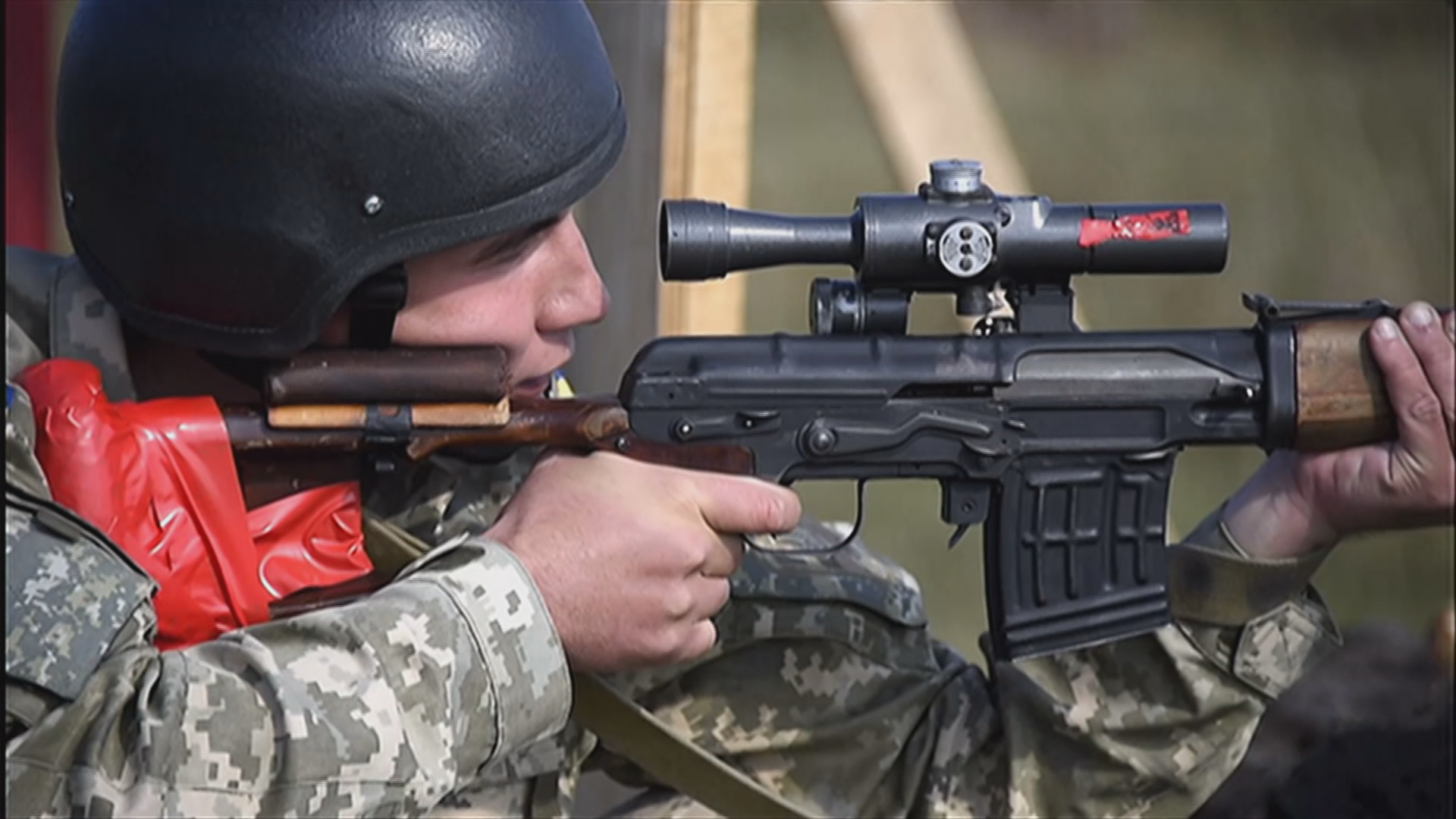 Canada to send troops to Latvia for new NATO brigade

6 years ago
Duration 2:15
The Trudeau government has decided it will send troops to join a NATO high-readiness brigade preparing to deploy in Eastern Europe.

He did say the exercises troops are involved in with allies have been "a little bigger and more focused than they were before."

After a decade of fighting insurgents in Afghanistan, soldiers are involved in conventional warfare-style training, which Campbell described as "arduous."

He was unable to provide further details on the planned move to Latvia, which is apparently still in the planning stages at National Defence headquarters in Ottawa.

Separately, the renewed funding commitment for Afghanistan is something NATO has been pushing for over the last year.

Donor countries have been paying the bills for the war-torn country for years.

The former Conservative government committed to spending $330 million, but the program ends in 2017.

Prime Minister Trudeau met with Afghan President Ashraf Ghani, and Abdullah Abdullah, the country's chief executive officer, on the margins of the NATO summit last summer, but did not then formally commit to renewing the funding.

It costs about $4 billion per year to keep Afghan troops and cops in the field to fight the Taliban insurgency, but they have been suffering high casualties and recruiting trouble.

The New York Times reported a few days ago that dozens of Afghan soldiers and police had surrendered in their posts to insurgents in the province of Uruzgan, which is north of Kandahar, where Canadian troops fought a five year combat mission.