Canada to increase annual immigration admissions to 350,000 by 2021

Immigration Minister Ahmed Hussen says Canada will take in 350,000 immigrants in 2021. That's 40,000 more than it expects to admit this year, and nearly one per cent of the country's population.

Canada will take in 40,000 more immigrants in 2021 than it plans to accept this year, Immigration Minister Ahmed Hussen said Wednesday.

The target for new arrivals in Canada will rise to 350,000, which is nearly one per cent of the country's population.

The figures were announced Wednesday as part of government's updated multi-year immigration levels plan, which covers the next three years. The target rises annually from 310,000 this year, counting all classes of new arrivals.

It's also a question of gradual increase so our immigration system can be able to process these things.- Immigration Minister Ahmed Hussen

The vast majority of these newcomers are coming under economic programs designed to address skills shortages and gaps in the labour market.

Hussen says economic immigration is badly needed in areas across the country that are short on workers and long on older residents.

'Hunger for workers is huge'

Many immigration advocates and economic groups had called for bigger increases to Canada's immigration numbers. The government's own economic advisory council suggested admitting 450,000 people in a report in 2016.

Hussen says the Liberal government is taking a measured approach, keeping in mind the need to ensure newcomers have access to suitable settlement services.

The Trudeau government did increase funding for settlement services by 30 per cent since taking office, but if the immigration levels plan were increased dramatically, this would require even further funding increases, Hussen added.

"It's also a question of gradual increase so our immigration system can be able to process these things, communities can be able to absorb them and local immigration partnerships can do their work," he said. "We can't just go to 450,000 at once. You need to build up to that."

Meanwhile, as the global number of displaced persons reached a record high 68.5 million last year, the UN High Commissioner for Refugees has called on countries around the world to do more to help those being pushed out of their homes by wars, violence and persecution.

Canada does plan to gradually increase the number of refugees it will accept under its humanitarian, family reunification and sponsorship programs from 43,000 to reach 51,700 by 2021.

Nevertheless, the lion's share of the new admissions under Canada's immigration levels plan — 72 per cent — will be allocated to economic programs in 2021.

Hussen says he acknowledges that more must be done to help refugees around the world, and says he fights every single day to increase the number of refugees Canada admits.

He also noted that Canada has "exported" its program allowing private citizens to sponsor refugees to several other countries that previously did not offer a program like that. The United Kingdom has implemented its own version of Canada's program, with Ireland and Germany set to soon do the same.

Additional funding has also been earmarked to bring 1,000 vulnerable women and girl refugees to Canada over the next two years, Hussen said. 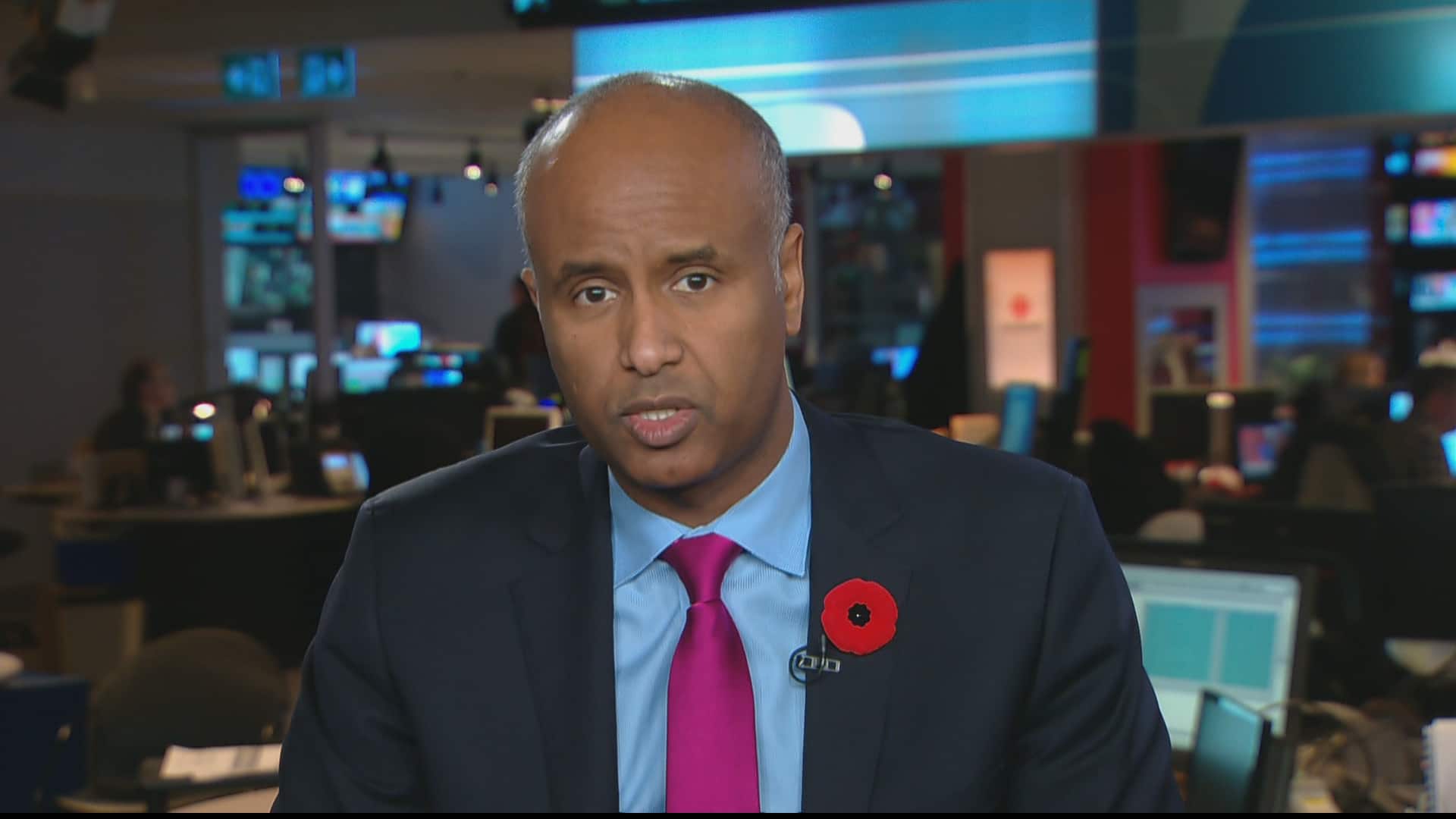